Is it fun or a bit creepy to eat dessert with someone's face on it?

In Asia we can find all kinds of products. Let's not forget Joey's blue lipstick, Ichiban , on Friends or anything we couldn't imagine. Now in Japan, "edible faces" are being sold to cheer the population due to the COVID-19 pandemic.

But how does it work? As the confinement caused people to stay away from friends and family, a Japanese IINA Stores, based in Iwaki, Fukushima, came up with an idea: print faces on food. These range from the famous dorayakis cookies, to macaroons and cakes. 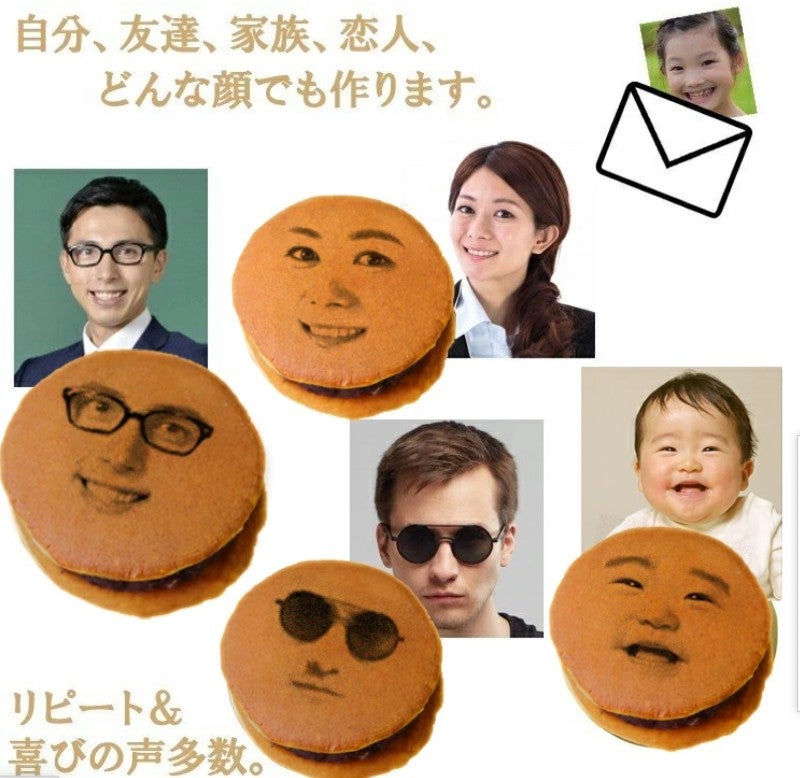 Although they began to be sold in September 2020, this year the production process of the curious foods was hardly taught. They just had their peak on Respect for the Aged Day, so people bought them to give them to their loved ones. The most popular choice was the images of the grandchildren. According to Japan Today, the creator thinks it's a fun way for kids and their grandparents to stay in touch.

When ordering, the customer chooses the dessert and a photo of the face to be printed is attached. The store calls them ' Kao dorayaki' which is Japanese for dorayaki face.

A box of five "edible faces" is priced at 2,800 yen (approximately $ 26 or 500 Mexican pesos). However, a box of 10 is available for 4,000 yen (750 Mexican pesos). They are available from Rakuten in five different flavors: Caramel, Green Tea, Earl Gray, Strawberry, and Lemon. Unfortunately, shipments are only available in the Asian country, Japan. 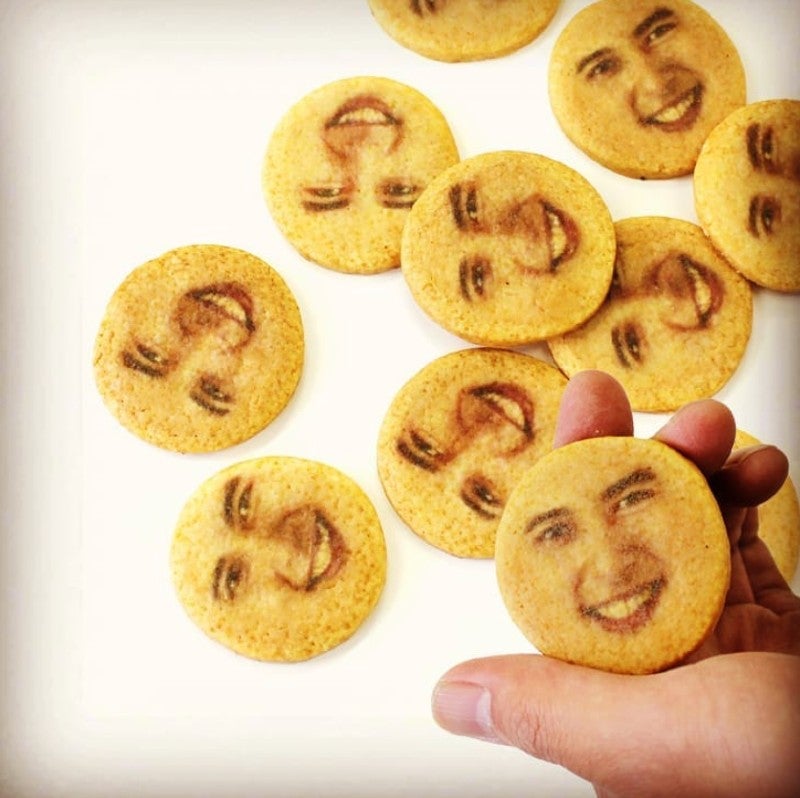 The store's promise? Your customers will smile three times: once when opening the box, once when they eat the desserts, and finally, when they remember receiving them. No doubt whatever the reaction to the curious gift is, it is unlikely to be forgotten for a long time.

US company sells shares of Pokémon card valued at more than $ 230,000