Implants grafted into the brain and spinal cord seek to be able to correct paralysis and cure Alzheimer's.

By Entrepreneur en Español February 4, 2021
This article was translated from our Spanish edition using AI technologies. Errors may exist due to this process.

"Neuralink is working very hard to ensure implant safety and is in close communication with the FDA. If things go well, we may be able to do initial human trials later this year," Musk wrote on Twitter.

The statement came in response to a comment from a user who asked him to participate in human testing:

"I was in a car accident 20 years ago and since then I have been paralyzed from the shoulders. I am always available for clinical studies at Neuralink," wrote Hamoon Kamai, on the social network. 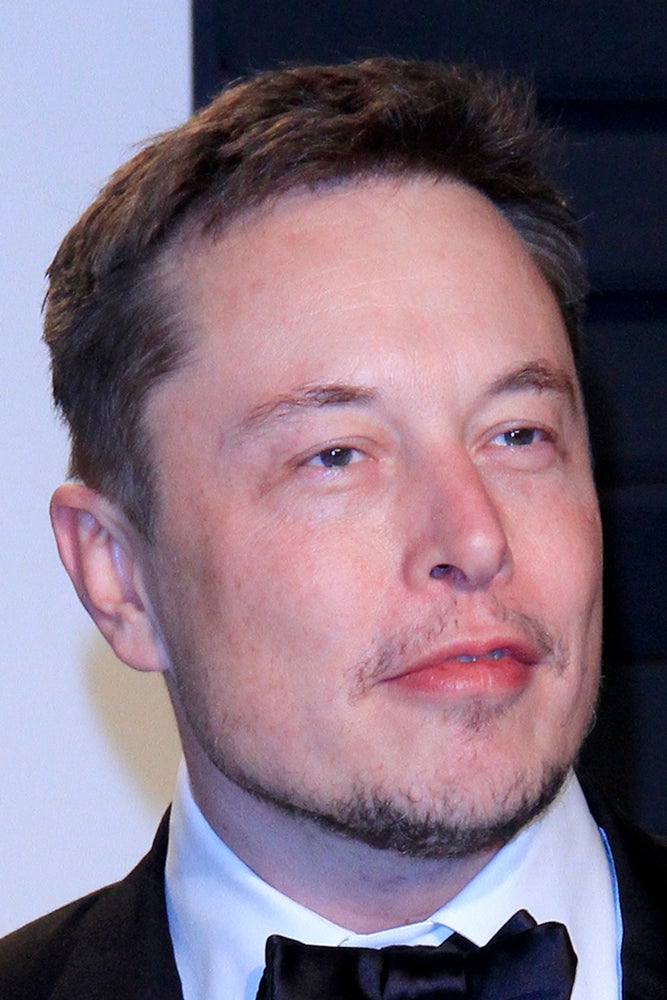 Days before, Musk assured that Neuralink already has a laboratory monkey with a chip implanted in its skull. "You can play video games" with your mind, said the owner of SpaceX.

The short-term goal of the Neuralink project is to solve brain and spinal injuries, while, in the long term, it would seek "human / AI symbiosis."