The News Showcase platform is the name of the new platform launched by Google in Australia that offers news that you have paid for.
Next Article Add to Queue

Entrepreneur en Español
Entrepreneur Staff
February 5, 2021 1 min read
This article was translated from our Spanish edition using AI technologies. Errors may exist due to this process.

The News Showcase platform is the name of the new platform launched by Google in Australia that offers news that you have paid for.

The launch is in response to the Australian government's bill that requires it to pay, like Facebook and other big tech companies, local media for publishing its content. 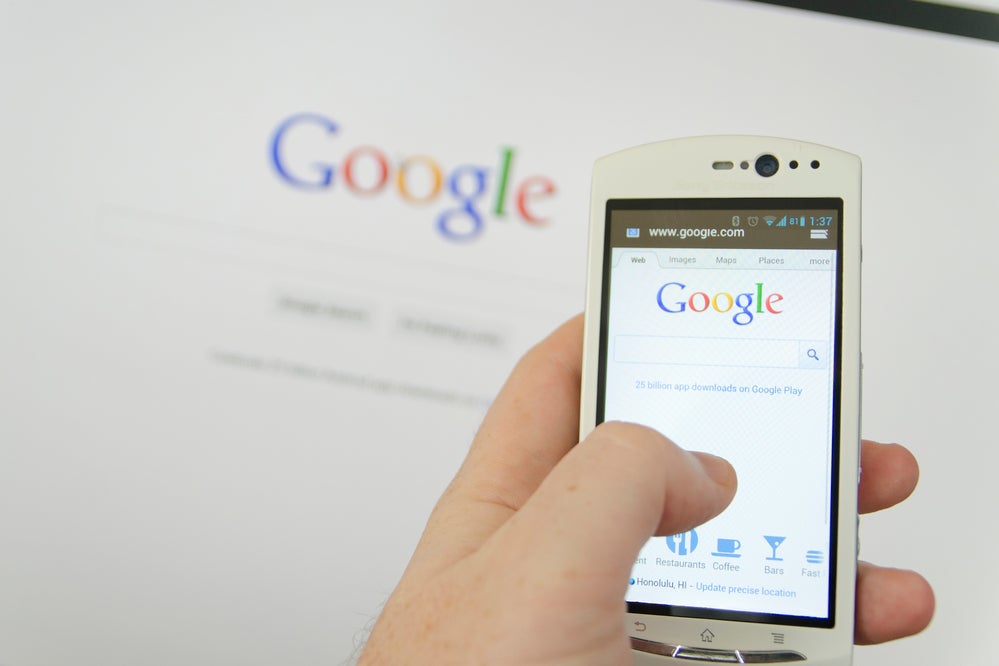 This initiative had been launched in Brazil and Germany and was initially scheduled for launch in June, but Google delayed plans when Canberra moved to make it a legal requirement that Google and Facebook pay media companies. Australian for content.

Reuters reported that it had signed an agreement with Google to be the first global provider of news in the Google News Showcase.

Transfer Your Music Library From Google Play Before Google Deletes It