Did you know that González Camarena also composed beautiful songs?

The engineer Guillermo González Camarena is perhaps the most recognized Mexican inventor in the country , as well as abroad. He was born on February 17, 1917 in Guadalajara .

He was the eighth child of the marriage between Arturo González and Sara Camarena. The Guadalajara family had to migrate to Mexico City when Guillermo was a child. During his childhood he spent his days inventing his own toys powered by electricity.

At the age of 8 he made his first radio transmitter and at 12 he built a hobby radio. This creative character accompanied him for the rest of his life and made him the pioneer and inventor of the color television system. 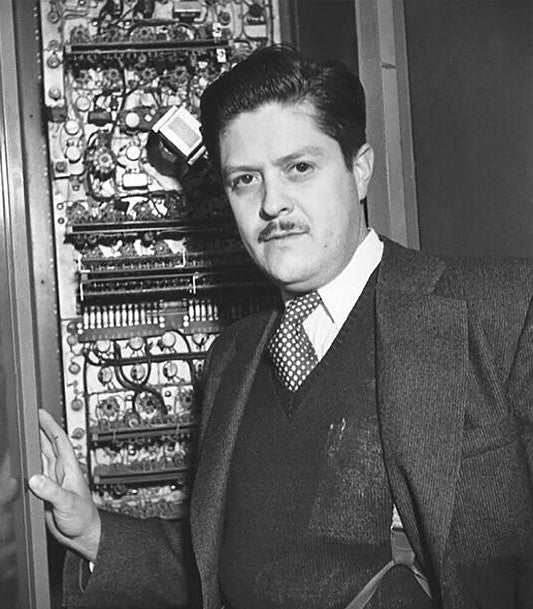 Guillermo González Camarena studied engineering at the National Polytechnic Institute. Later, he specialized in electronics, graduating from the Higher School of Mechanical and Electrical Engineering of the IPN.

In 1934 he began to manufacture some prototypes such as a television camera with useless parts of radios. Some testimonies say that Guillermo commented: "I dream in black and white." However, he knew that the invention of a color television system was possible and would revolutionize the way we understand the world. 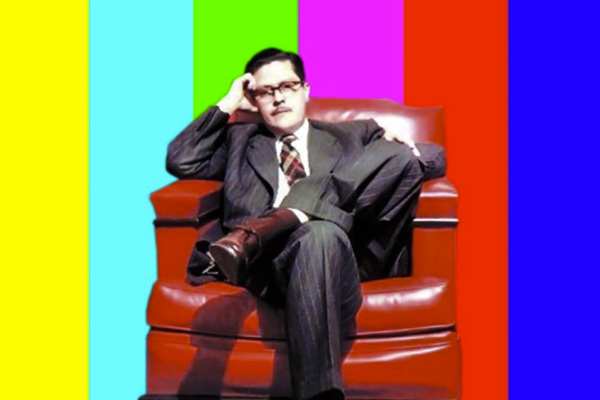 In 1935 he began his research on television in good shape. It should be noted that in Berlin, Von Ardene and Loewe had already experimented successfully in 1931. Despite the evidence from previous investigations, González Camarena's family and friends questioned his mental health. Finally, after years of hard work, in 1939 he created the first Trichromatic Field Sequential System for color transmission for television. This new and revolutionary system is based on three basic colors: red, green and blue.

By 1940 he patented the color system. Soon Guillermo González Camarena obtained the concession of his own channel, Channel 5. Later, his company joined the Telesistema Mexicano company. At that time González Camarena was in charge of investigations on the transmission of the color signal.

He had many offers from investors with large economic sums, especially the United States is mentioned in history. Thanks to the love and commitment to his people and his country, Camarena rejected all offers. It was in 1963 when the first transmission with the chromatic system was made, this fact triggered the fame of its creator's invention. One of the most internationally recognized events was the broadcast of the Olympics in Japan in 1964. 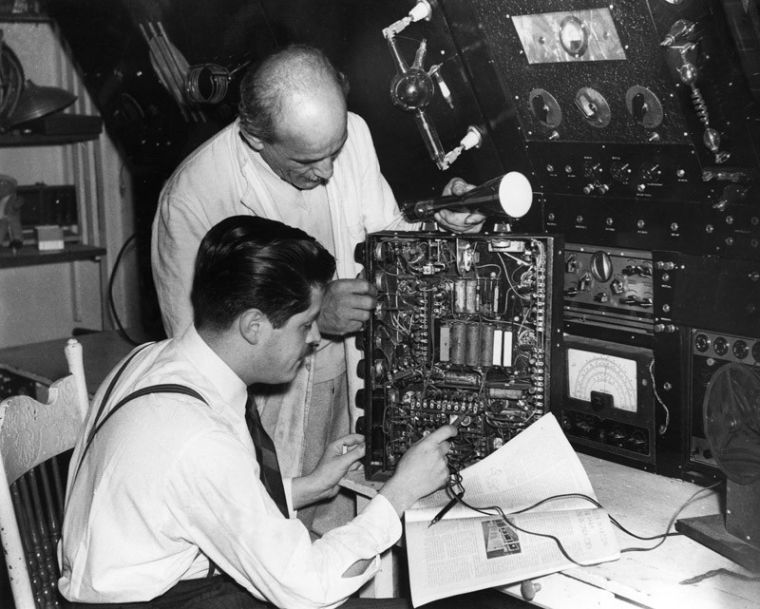 González Camarena was a multifaceted character who found great taste in music and folklore. He was a composer of some beautiful songs. The best known bears the name of "Rio colorado". Regarding this piece, it is said that thanks to its success - and the royalties that Camarena collected for it - it was possible to finance the creation of the trichromatic system of sequential fields. He was also an amateur astronomer and a great reader of Mexican history.

Unfortunately, death took the Mexican inventor by surprise, who died in a car accident near Amozoc and Puebla. González Camarena left at 48 years of age, on April 18, 1965. He left the country a deep sadness and at the same time a great legacy.

Meet Leydy Pech, the Mayan Woman Who Stopped Monsanto and Won the 'Nobel For the Environment'