Are Virtual Courts Advancing the Rule Of Law?

By Himanshu Gupta February 26, 2021
Opinions expressed by Entrepreneur contributors are their own.
You're reading Entrepreneur India, an international franchise of Entrepreneur Media.

The impact of the coronavirus pandemic brought workflows across the country to a standstill. It not only created havoc in the functioning of business sectors but also in the justice delivery system. The Supreme Court and other judicial workflows never stopped for a single day. However, the mandatory stay-at-home orders and lockdown disrupted the court’s proceedings like never before. Court houses in the country had to suspend their operations that further delayed the proceedings to deal with the unprecedented impact of the COVID-19 pandemic.

Considering the COVID-19 cases rising at an alarming rate, the Delhi High Court reduced the number of benches conducting physical hearings, according to a media report. Further, the division benches and single-judge bench were holding physical courts on a rotational basis. Additionally, the statistics submitted before the full court by the registry, also indicated that around 94 per cent of the advocates preferred virtual' mode on the e-filing module of the High Court.

The rise of virtual courts

The Indian judiciary has always been perceived for a high number of backlogs, and delays for the disposal of cases. The rapid adoption of new-age technologies has resulted in the emergence of virtual courts. Unlike the physical courts, virtual courts neither require the presence of the judge nor the lawyer. They are highly dependent on artificial intelligence and aim to eliminate the presence of litigants and lawyers in the court. This has resulted in accelerating the adjudication of cases online.

As per the statement of the court shared last year, over 1,021 benches were constituted and 50,000 advocates represented their cases between the period of March 2020 and August 2020. Additionally, virtual courts had 15,596 cases on board with disposal of 4,300 cases. The virtual courts were set up as a temporary and quick response to the pandemic. However, given the statistics, many lawyers and judges prefer to include virtual courts in normal proceedings even after the pandemic subdues. 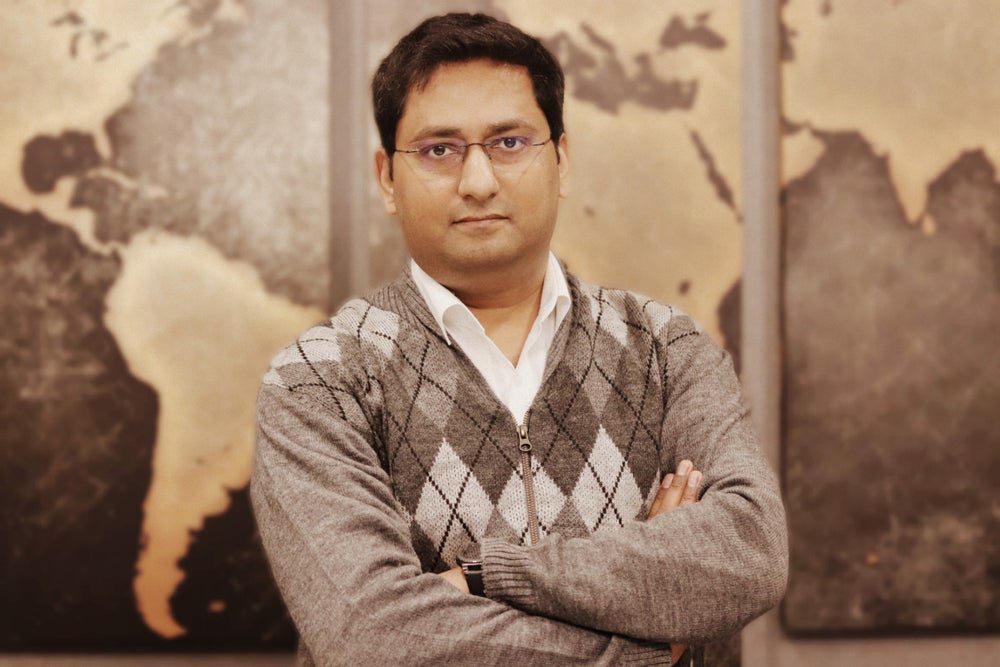 The court hearings have shifted to video conferencing mode leading to several benefits for lawyers, litigants and witnesses. Video conference technology allows witnesses to testify at trial without being physically present in the courtroom. In contrast to a traditional, in-person witness, the video conference witness is not physically present in the courtroom, but ‘virtually present’ on the screen. Additionally, it benefits expert testimony in many cases where it is necessary to have testimony from fingerprints or chemistry experts present in different geographies. They are often requested to testify on the same day which results in delayed proceedings. However, through video conferencing, the testimony experts can be present virtually in two locations on the same day.

The resolution of disputes is entirely done on the Internet these days. Through emails, chat or video conferencing, dispute resolution has become extremely convenient for lawyers and their clients without having any of them leave their office or home. The process includes alternative dispute resolution techniques such as negotiation, mediation, or arbitration through digitized efforts of the judiciary that brings effective, scalable, and affordable dispute resolution. Though ODR is still at a nascent stage, the integration of technology in judiciary proceedings is helping the process gain huge prominence.

The matter of physical court hearings is superfluous. However, the setup of virtual courts results in extensive cost-effectiveness and results in the acceleration of disposal of cases. The time to visit the court and long waiting hours will significantly be reduced resulting in the increase of lawyers’ productivity. Furthermore, virtual courts also cut the exhaustive paperwork and cost of manpower as they are replaced with electronic records and automated workflows.

Despite certain benefits, virtual courts still face structural challenges that are essential to address. Major challenges related to accessibility to justice are one of the biggest hurdles in the successful implementation of the virtual courts model. Since India is a highly populous country scattered into the urban and rural population, internet accessibility and connectivity play a crucial role in the adoption of virtual proceedings. Furthermore, the demeanor of witnesses and false evidence, and adversity in the recording of witnesses are also two of the major challenges that need to be addressed before the Indian judiciary completely moves to a digitized setup.

The virtual courts are facing an extremely strong push from lawyers and judges who want to include virtual court proceedings to fasten the process of disposal of cases. Going forward, it is expected that the Indian judiciary system will be a hybrid of the virtual and physical court hearing. In specific cases, the physical court hearings cannot be replaced. However, there will be an incorporation of virtual courts while addressing the existing structural challenges.

Why Mental Health is Central to Your Business Continuity Plan