Progress in Covid-19 Vaccine Being Developed in Mexico

The injection generates antibodies, which continue to circulate in the organisms of the animals without adverse reactions.

By Entrepreneur en Español March 5, 2021
This article was translated from our Spanish edition using AI technologies. Errors may exist due to this process.

Scientists from the Autonomous University of Querétaro (UAQ) reported advances in animal testing of the COVID-19 vaccine that they are developing, which bears the name of QUIVAX 17.4.

Tests carried out on experimental animals, as well as on goats, sheep and pigs, “have reported antibody titers of 1 in 2 million; well above the regular levels of similar products ”, commented Dr. Teresa García Gasca, rector of the House of Studies.

This vaccine, developed by a team led by Dr. Juan Joel Mosqueda Gualito, generates antibodies, which continue to circulate in the organisms of animals without adverse reactions.

To make the injection, the scientists use a recombinant chimeric protein, which takes as a template the protein of the SARS-CoV-2 virus, from which peptides are designed. 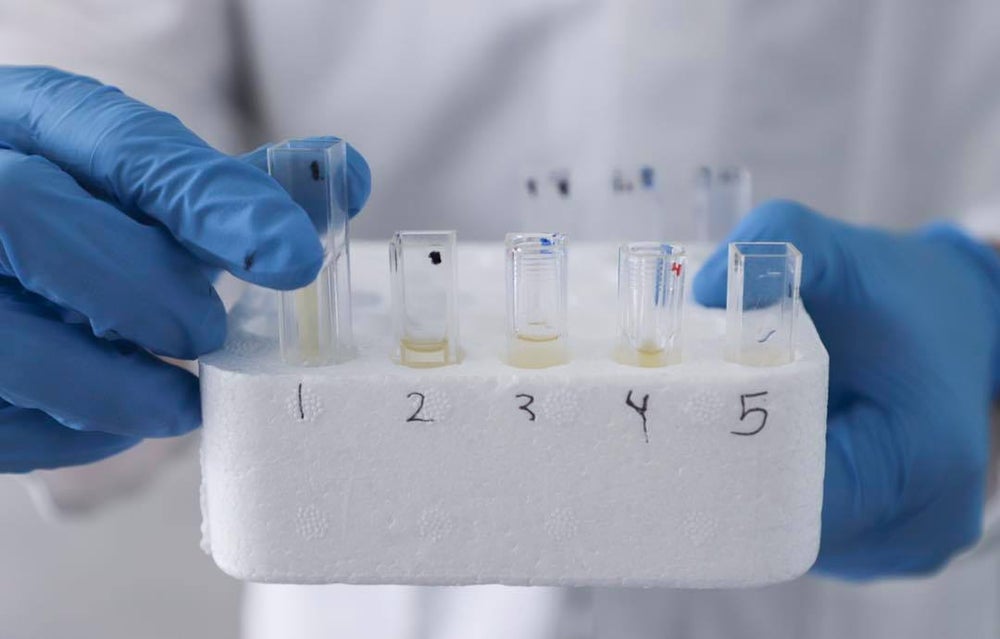 “Each of the peptides are aligned in a sequence that has nothing to do with the original protein. Then what was done is to repeat the alignment to give more power to the chimeric protein. The idea is that each peptide generates its own amount of antibodies, that each peptide awakens the immune response of the organism individually, which enhances the effect of the vaccine ”, said García Gasca.

Peptides are a series of amino acids linked together and amino acids are the basic unit that make up proteins, which are the building blocks of the cell.

“In animals that did not receive the vaccine, we can see that none of them raises the antibody titer. But then we look at the three doses: 30, 60 and 100 micrograms and we see that for 5 peptides we have a very important increase in antibodies, each peptide by itself generates its own antibody response and this is very important because it means that the immune response it's going to be more powerful, more powerful. The results of our experiments on animals: goats, sheep and pigs, we see that they do not present adverse symptoms, nothing that causes concern; but they do present very high antibody titers, a response of 2 million times per unit ”, explains García Gasca.