The billionaire businessman shared the adorable photo that, as of this writing, has received more than 426,000 likes on Twitter.
Next Article

Entrepreneur en Español
Entrepreneur Staff
March 9, 2021 2 min read
This article was translated from our Spanish edition using AI technologies. Errors may exist due to this process.

Do you remember baby X Æ A-Xii ? Elon Musk's little son has grown up. The Tesla and SpaceX founder shared a photo of his partner Grimes and son, which was taken from his proposed city of Starbase.

The tycoon gave us a closer look at his personal and family life. Musk tweeted the photo with a message that reads "Starbase, Texas." Everything seems to indicate that they were on the land where he plans to build a new city. 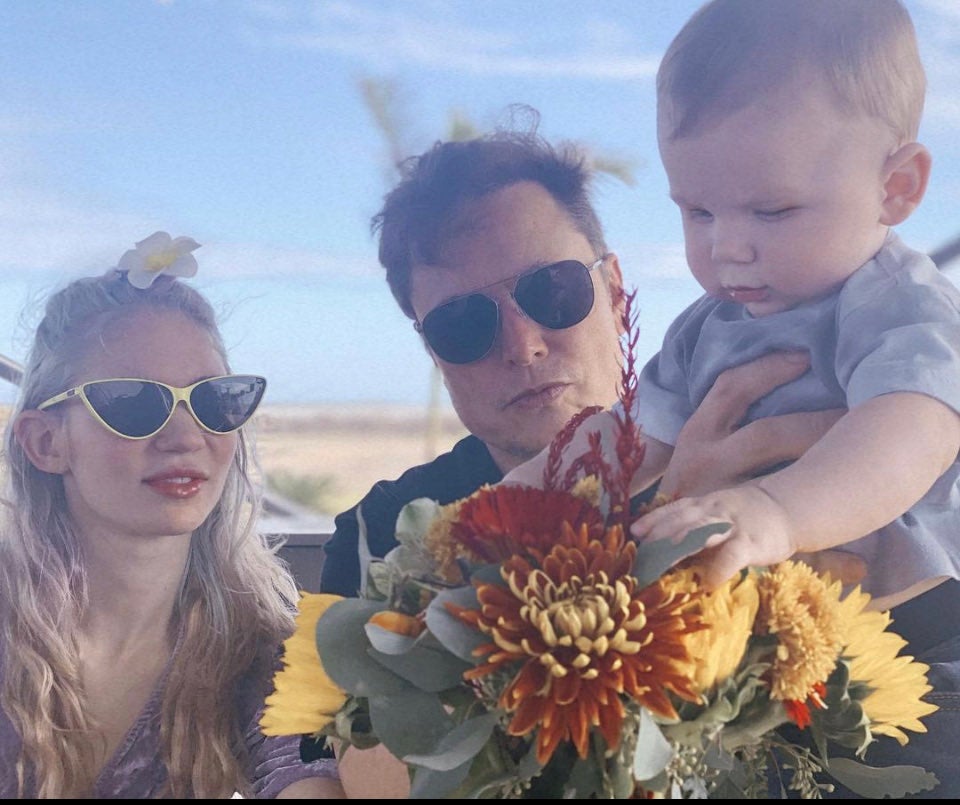 The billionaire recently explained that he would build a new city that would occupy an area "much larger" than Boca Chica, which is home to a SpaceX launch site and where the company is building its Starship rocket.

Musk and Grimes made their first public appearance at the 2018 Met Gala. However, they have been very discreet about their relationship. Even when the singer announced her pregnancy, it was not known whether she was having a baby with Musk himself. Subsequently, the couple caused a stir on social media with the name of their baby.