The tycoon became the sixth person with a net worth of at least $100 billion, after investors raised the price of his company's shares to $400,000 per share.

By Entrepreneur en Español March 11, 2021
This article was translated from our Spanish edition. Opinions expressed by Entrepreneur contributors are their own.

On Wednesday, Warren Buffett's fortune reached 100 billion dollars when investors brought the price of the shares of his company, Berkshire Hathaway Inc, to a record level of $400,000 per unit, according to Reuters.

This occurred after the tycoon's company reported an improvement in its operating results in the fourth quarter of last year, despite the pandemic. According to the CEO, the company's assets have accumulated a yield of 9.4 percent.

When Buffett took control of Berkshire, it was a bankrupt textile company. However, he now owns more than 90 businesses and, last year, ended up with $ 281.2 billion in stock. 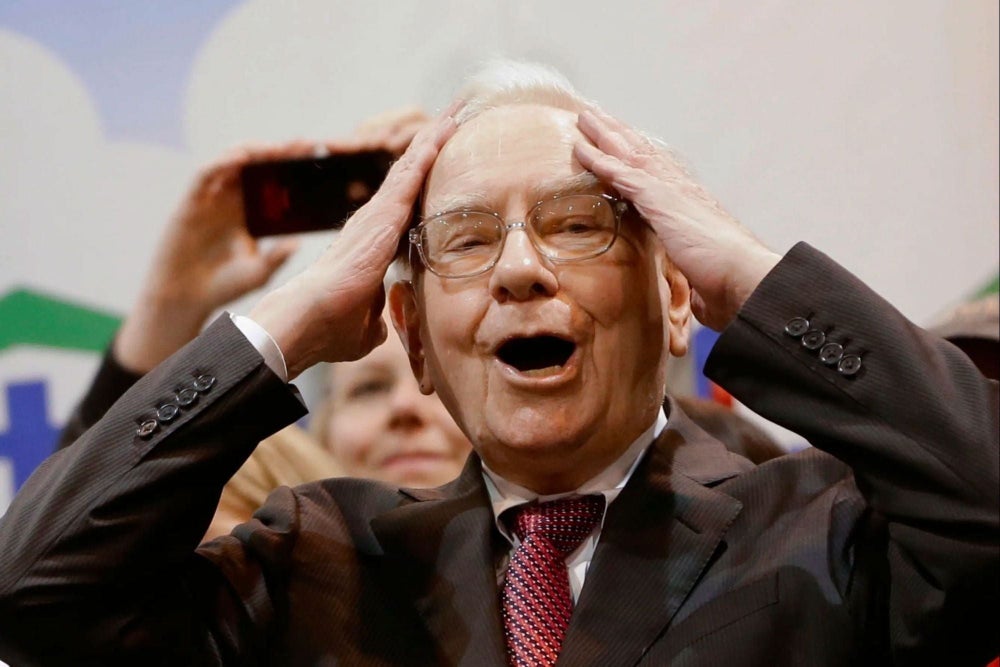 The 90-year-old billionaire's wealth would be much greater if, in 2006, he had not started donating part of his Berkshire stock to the Bill & Melinda Gates Foundation and four other charities.

Buffett currently ranks fifth on the list of the world's richest people, according to Forbes, with a fortune of $100.7 billion. He is ranked below Bill Gates, who ranks fourth with $126.4 billion.

What Richard Branson and Warren Buffett Reveal About Personal Branding

This is why Warren Buffett will not leave his entire fortune to his children.