Lidia Tuchkova never thought that a family shoot she did would appear in the popular magazine.

By Entrepreneur en Español March 11, 2021
This article was translated from our Spanish edition using AI technologies. Errors may exist due to this process.

Lidia Tuchkova, 83, a resident of the Russian city Chelyabinsk appeared in the online edition of Vogue Italia after overcoming COVID-19.

The images were not originally taken for the purpose of appearing in the magazine. The photographer Sasha Samatova did a family photo session on the occasion of International Women's Day, and, from there, came the image of the tender and strong grandmother.

“Lidia Tuchkova was crying, worried all the time. I told her that she had everything ahead of her and I convinced her that she could be a model, ” the photographer told RIA Novosti. In addition, he commented that it is his first collaboration with a fashion magazine.

“I decided to send a photo because March 8 was approaching and therefore it was perfect. Two daughters, a mother, a grandmother and a granddaughter, all with bright colors and flowers. They looked very cute as well as festive,” explained Samatova.

Evguenia Tuchkova, Lidia's granddaughter, explained that her grandmother worked in a library all her life, but that, at the end of 2020, she was in poor health due to COVID-19. “My grandmother had 60% lung damage. We were afraid this would be a one-way trip with no return. But, fortunately, it ended well. My grandmother was cured and we convinced her to participate in a photo session,” she explained to local media.

“We have been dreaming for a long time of a photoshoot of this style, with the four generations of women in the family,” said Tuchkova. The participants were the grandmother Lidia, her daughter, her two granddaughters and a great-granddaughter. 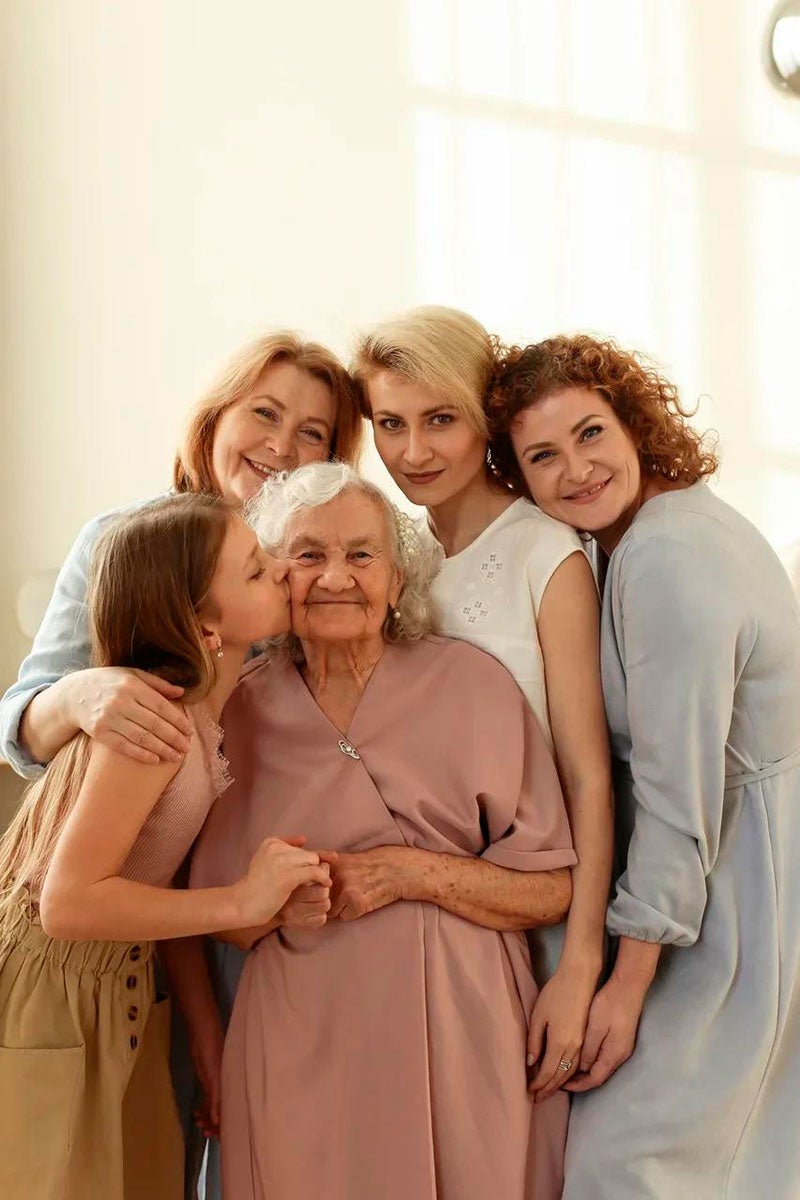 The photos were a success, so much so that they gave Sasha, the photographer, permission to use them, yet they never thought they would end up in such a popular magazine.

"My grandmother was worried throughout the photo shoot. She said, 'Oh, I'm so old.' But we wanted to show that femininity does not disappear with age, and neither does beauty, " added the model's granddaughter. 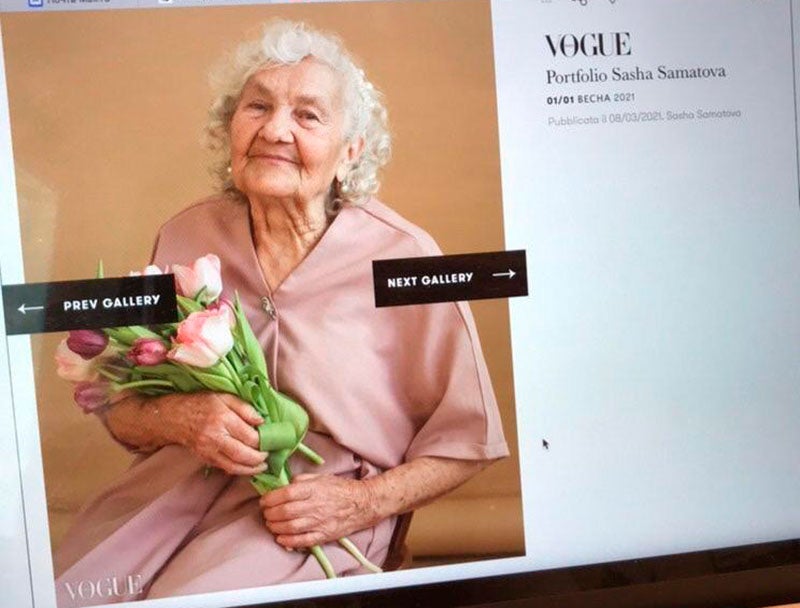 How to Make Money With Twitter's New Super Follows Feature