Days before its official presentation, Kia revealed the very first photos of its EV6 model.

By Entrepreneur en Español March 17, 2021
This article was translated from our Spanish edition. Opinions expressed by Entrepreneur contributors are their own.

On Monday, Korean automaker Kia Motors revealed the first photos of the KIA EV6, its first fully electric car. It is a lightweight all-rounder, powered by the new e-GMP modular platform, which is exclusively for battery-powered vehicles.

“The EV6, being KIA's first electric vehicle with a dedicated platform, is a showcase of progressive human-centered design and electrified power. We strongly believe that the EV6 is a compelling and relevant model for the new electric vehicle market,” said Karim Habib, senior vice president and head of the company's Global Design Center, in a statement. 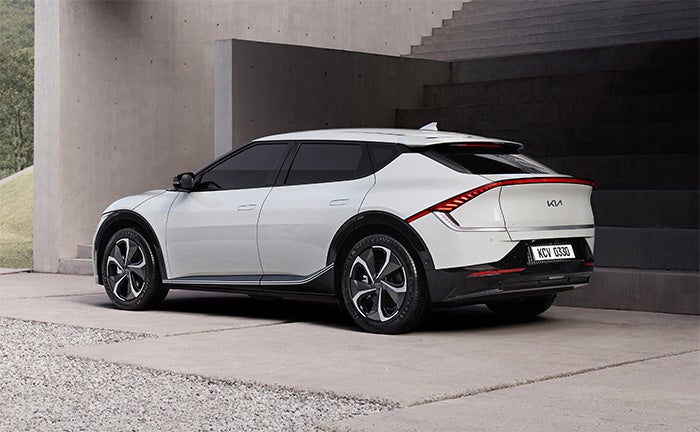 The technical details of the car have not been released, but e-GMP technology is known to allow acceleration to 100 km / h in about 3.5 seconds. In addition, it offers approximately 500 kilometers of autonomy for each energy recharge.

While the car's exterior design can be described as futuristic, it does not look as extravagant as other electric models. As an example, we have the Aptera, which works with solar panels and resembles a spaceship on wheels; or the Amazon Zoox, which, in addition to being electric, is autonomous — that is, it does not need a driver. 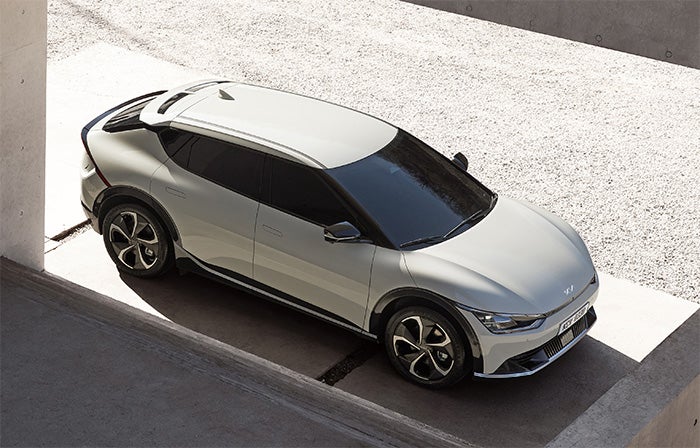 Compared to other electric cars of the brand, the KIA EV6 has more space inside. Its seats are covered with fabrics made from recycled plastic and it stands out for its curved screen of the latest technology, with high-definition audio, video and navigation (AVN). It also has settings for heating, ventilation and air conditioning. 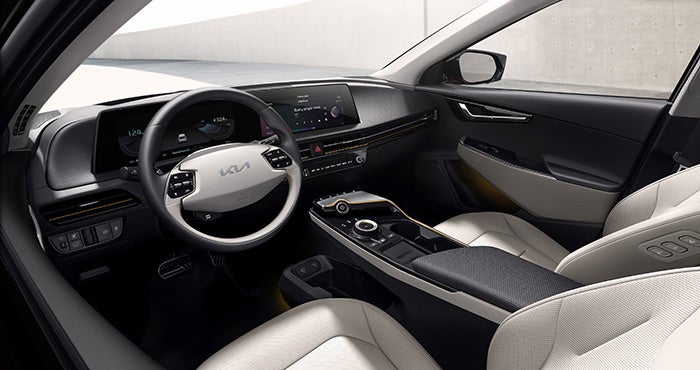 With this new model, Kia introduces a new set of nomenclatures for its next electric cars. The letters "EV" stand for "electric vehicle" in English, while the number refers to the position of the car in the range.

The worldwide launch of the Kia EV6 is scheduled for the end of this month and will take place through a virtual event.