The influencer posed as an attractive motorcyclist and traveler, but he later revealed that he had used FaceApp to alter his images.

By Entrepreneur en Español March 19, 2021
This article was translated from our Spanish edition using AI technologies. Errors may exist due to this process.

The hoaxes on social networks are nothing new, but the stunt of a famous Japanese influencer, traveler and motorcyclist has caused shock on social networks. It was recently revealed that the young tweeter known as @azusagakuyuki is actually a 50-year-old man who modified his face thanks to the magic of FaceApp.

In the aforementioned Twitter account, you can see photos of a 20-something-year-old girl touring various places in Japan on a motorcycle.

Although some users already suspected that there was something strange in the images, this week, a Japanese media outlet revealed his true identity.

It turns out that the girl is just an avatar created by a 50-year-old man, who adopted a feminine and youthful image to achieve greater acceptance on social networks because he thought that no one would be interested in following a male individual his age.

The subject, with long hair and a thin complexion, confirmed that he altered his face using FaceApp filters. This application allows you to transform the appearance of any person, from facial and body features, to gender and skin color.

The media that released the news also released images that show the influencer's shocking digital transformation. 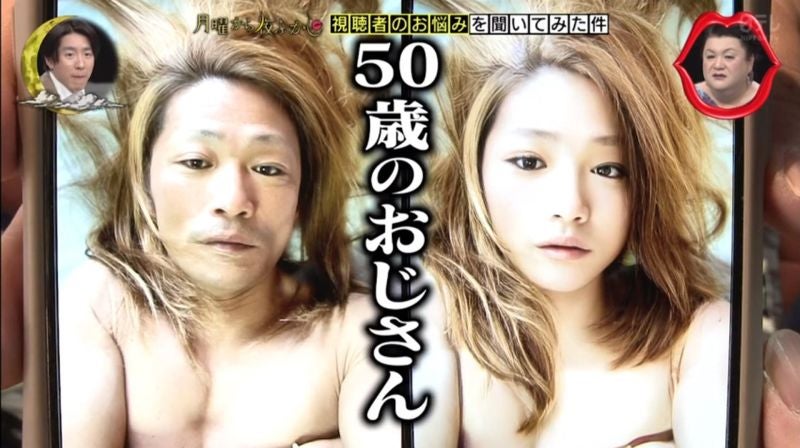 Of course, not everything is a lie since the tweeter is a motorcyclist who likes to travel.

In fact, his strategy gave very good results because, in addition to the thousands of followers he achieved by showing himself as a young adventurer, he became more popular and his account has already exceeded 21,600 followers.