'Gabo', as this author is affectionately called, would have turned 94 years old this past March 6.
Next Article

Entrepreneur en Español
Entrepreneur Staff
April 17, 2018 3 min read
This article was translated from our Spanish edition using AI technologies. Errors may exist due to this process.

Gabriel José García Márquez was one of the greatest exponents of Latin American literature through magical realism.

'Gabo', as this author is affectionately called, would have turned 94 years old this past March 6. Colombian writer and journalist received the P remio Nobel for Literature in 1982 and was consecrated in 1967 with the publication of One Hundred Years of Solitude.

García Márquez is one of the most important exponents of Latin American prose and thanks to his wonderful works, among which are Love in the Times of Cholera, The Colonel Has No One to Write Him, The Autumn of the Patriarch and Chronicle of a Death Foretold , is a reference of culture and popular wisdom helped from Mexico to Argentina.

We leave you some phrases of this magnificent author who knew how to find magic in the "normal" world and whose creativity exploded in a thousand yellow butterflies to inspire millions of readers.

1. On the magnitude of dreams

"The human body is not made for the years that one could live" - Of love and other demons (1994).

2. On the power of happiness

"There is no medicine that cures what happiness does not cure" - Of love and other demons (1994). 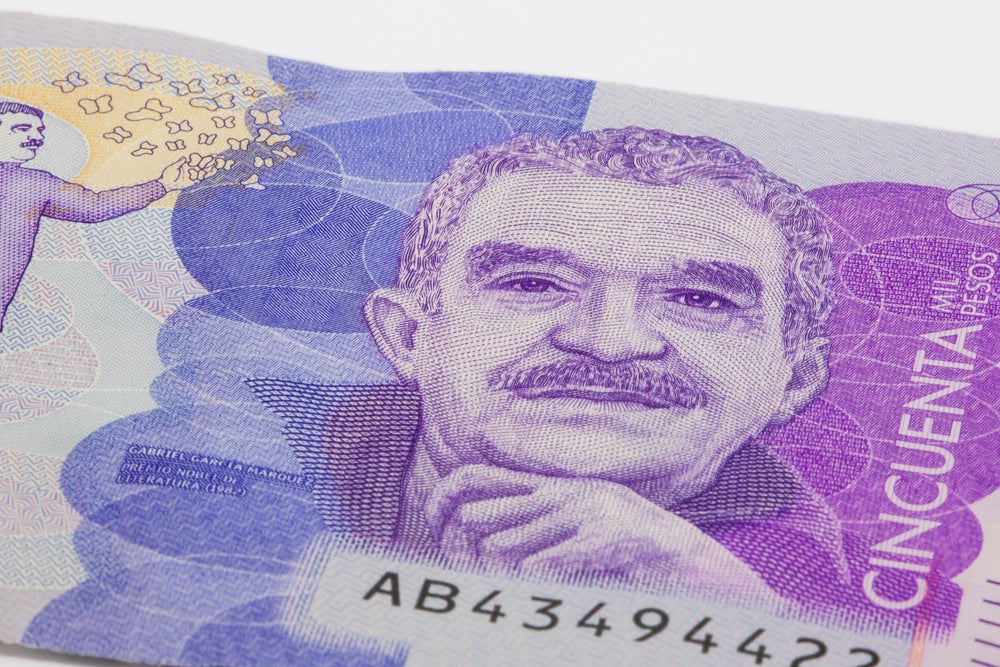 "We made so many wars, and everything so that they wouldn't paint our house blue" - One Hundred Years of Solitude (1967)

"- Take advantage now that you are young to suffer as much as you can - I told him - that these things do not last a lifetime." - Love in the Time of Cholera ( 1985)

9. On changing the world

Why the President of Microsoft Signed My Air Jordans