The country has an ecosystem conducive to technological and financial ventures, which place it as one of the Latin American destinations with the highest investment for fintech companies.
Next Article

Sebastian Medrano
April 14, 2021 5 min read
This article was translated from our Spanish edition using AI technologies. Errors may exist due to this process.
Opinions expressed by Entrepreneur contributors are their own.

In an unusual pandemic scenario, Fintech companies , whose ecosystem has consolidated despite the current economic environment, have made their way thanks to the diversity of their products, their services and their technological nature.

Many of these fintech companies have adapted to the needs of new consumers, offering them from payment channels, remote and immediate service, financing alternatives and even collective funding .

The importance of fintech companies is such that the annual value of fintech operations in Mexico is more than 3 billion dollars, with 4.7 million users and an ecosystem growth of 48%, according to the 2019 Fintech Thermometer prepared by Banco Santander, Finnovista and Google.

The fintechs that survived were those that pivoted and managed to adjust to the new changes, those that had financial discipline and adjusted their finances to the new reality, as well as those that had enough funding to survive the blow of the pandemic. However, the conditions formed as a result of the virus have accelerated key processes for the consolidation of some fintech sectors.

In addition, the digitization of sectors such as small businesses continues as an area of opportunity for fintech companies, by integrating financial inclusion schemes through electronic terminals, software and applications to facilitate transactions; Fintech companies have become a financial and leverage alternative for these economic entities.

The pandemic did not stop investments 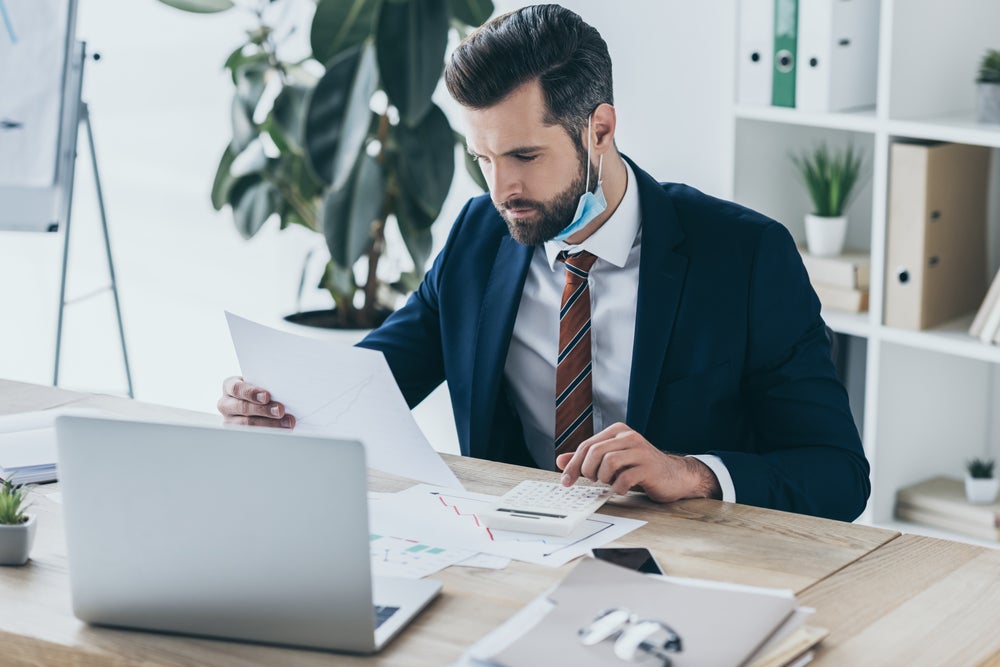 The pandemic has not been a stone in the shoe for fintech companies, since there is more capital available for them, since 60% of Mexican financial technology companies have already received some type of funding, according to figures from Finnovista, a percentage validated by funds of national venture capital (VC).

To this is added that after two years after the Fintech Law was published, Mexico has an ecosystem conducive to technological and financial ventures, which place it as one of the Latin American countries with the highest investment for fintech companies.

This is how, for example, last year, with the pandemic in the making, the Mexican fintech Creze raised an investment round of 265 million pesos for the modernization of banking for SMEs .

Other examples of the development context in Mexico for the sector are: Stori , the digital financial services company, which recently raised funds in a Series B for 32.5 million dollars led by Lightspeed Venture Partners, based in Silicon Valley , with the participation of existing investors Vision Plus Capital, BAI Capital and Source Code Capital.

Goldman Sachs will also provide 160 million dollars of support for the financial technology Konfío , which will allow it to increase the number of loans it grants to small and medium-sized companies.

Similarly, the Mexican mobile payments company Cuenca expects to close a financing round of 50 million dollars that will allow it to accelerate its expansion plans in the second quarter of 2021. 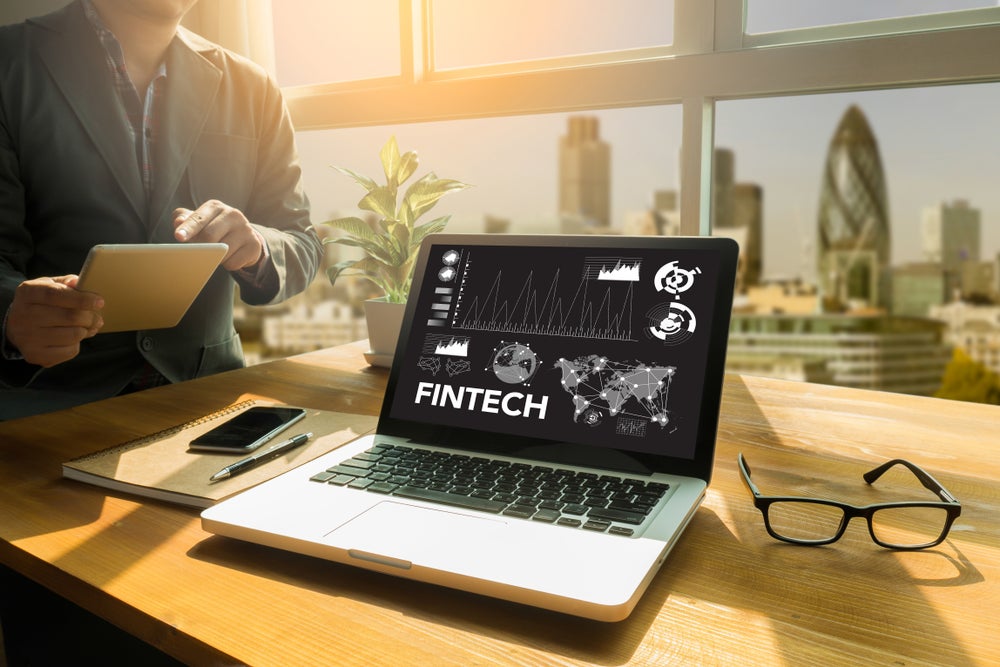 Although this year will involve challenges for the sector, a consolidation is also expected, since services have been included and synergies have been promoted between banks and fintech companies. Data from Finnovista and the IDB reveal that 29% of fintech companies seek to meet the needs of corporations and banks, being the second segment of clients in terms of relevance for technology companies.

Added to these collaborative expectations are the resolutions suspended by the National Banking and Securities Commission (CNBV), since for a year the legal situation of various financial technology companies that requested authorization to operate has not been resolved.

In addition, technical aspects such as cybersecurity must be addressed in the face of the strengthening of threats due to theft of information, hacks or fraud, which also increased with the pandemic.

Mexico has a fintech sector that will be consolidated thanks to the positive impact that its companies generate on financial inclusion in segments such as loans, payments and remittances and business finance management, but above all because fintech companies promote new business models with technology and solutions. innovative for increasingly digital consumers.