For the co-founder of Tesla and SpaceX, the key to avoiding the mass extinction of life on Earth is on Mars.
Next Article

Entrepreneur en Español
Entrepreneur Staff
April 20, 2021 2 min read
This article was translated from our Spanish edition using AI technologies. Errors may exist due to this process.

The co-founder of the private space exploration company SapceX , Elon Musk, noted that the key to preventing the extinction of animals and plants on Earth lies on Mars.

In a tweet this weekend, Elon Musk remarked that if we manage to make life interplanetary, it will not matter if it becomes extinct on our earth because it will live on the Red Planet.

If we make life multiplanetary, there may come a day when some plants & animals die out on Earth, but are still alive on Mars

A few days ago, Musk took advantage of the excitement caused by his company's reusable rockets to proclaim himself in his Twitter biography as "Emperor of Mars." It should be remembered that Musk constantly changes his description on the social network and has called himself “Currency Advisor” (as in Game of Thrones) because of his interest in digital currencies such as dogecoin. 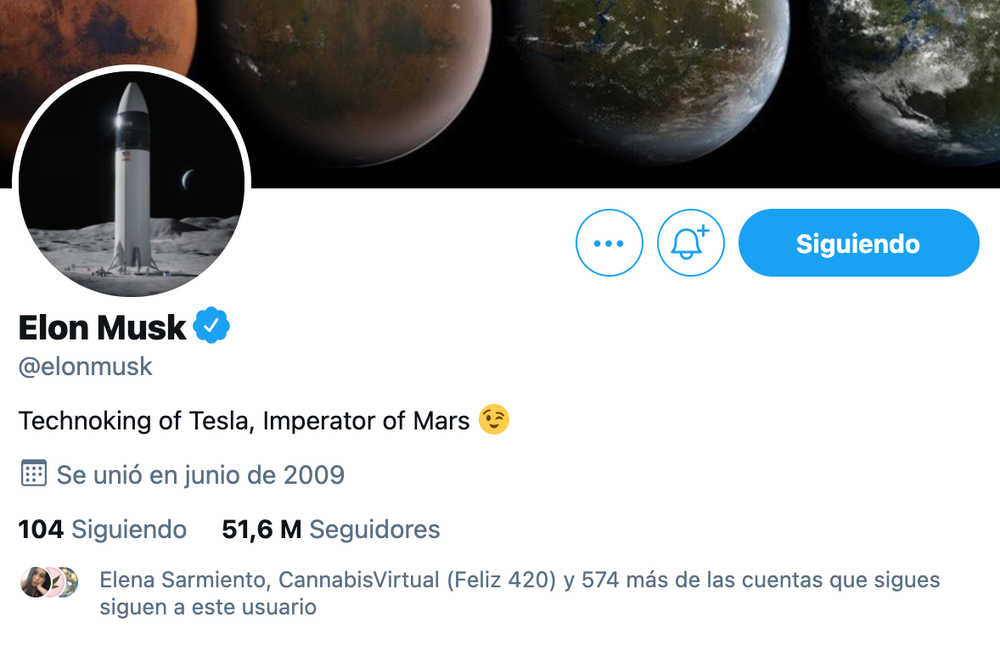 A couple of weeks ago, SpaceX announced who will be the members of its first mission with an all-civilian crew. These individuals will be part of the three-day Inspiration 4 mission and will travel aboard the Dragon spacecraft. The launch is scheduled for no earlier than September 15, 2021.