What’s New In Activism Kohl’s Corporation (NYSE:KSS) averted a showdown with a four-member activist group led by Macellum Capital Advisors by agreeing to add two directors to its board proposed by the investors. The company also announced the impending retirement of Chairman Frank Sica and director Steve Burd, both targets of the activists. Q1 2021 […]

By Insightia April 20, 2021
This story originally appeared on ValueWalk

Kohl's Corporation (NYSE:KSS) averted a showdown with a four-member activist group led by Macellum Capital Advisors by agreeing to add two directors to its board proposed by the investors. The company also announced the impending retirement of Chairman Frank Sica and director Steve Burd, both targets of the activists.

The U.S. retailer also stated that dissident candidates Margaret Jenkins and Thomas Kingsbury will join its board immediately after this year’s annual meeting, scheduled on May 12.

"These new directors are all proven leaders in retail who will add valuable expertise to the board," said Macellum and its allies — Ancora Advisers, Legion Partners Asset Management, and 4010 Capital, which together control a 9.3% stake in Kohl’s.

In another step taken under the settlement with the activists, the board expanded its existing share repurchase authorization to $2 billion. The statement does not specify whether this year’s target of $200 million to $300 million has been modified.

Activism chart of the week

So far this year (as of April 15, 2021), 21% of companies publicly subjected to demands by Asia-based activists were non-Asia based. That is compared to 11% in the same period last year. 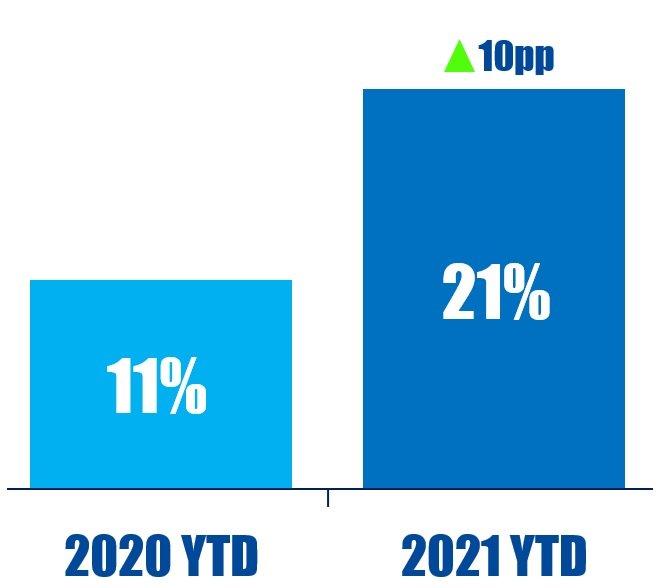 Investors representing over $1 trillion in assets under management, coordinated by Ceres and We Mean Business, wrote to President Biden and U.S. policymakers on April 13, urging them to implement a target to reduce its greenhouse gas (GHG) emissions by at least 50% below 2005 levels by 2030.

Although they commended the Biden administration’s commitment to federal climate action, they urged him to "raise the bar on our national ambition, [and in turn] we will raise our own ambition to move the U.S. forward on this journey."

"Meeting this standard will do much to ensure a smooth transition to net-zero emissions by 2050 or sooner, which will, in turn, help limit global average temperature rise to 1.5°C," the letter reads.

The Biden administration is expected to announce its GHG reduction targets and next steps to advance climate-related disclosures from issuers during the Leaders Summit on Climate, which will take place April 22 and 23.

Proxy chart of the week 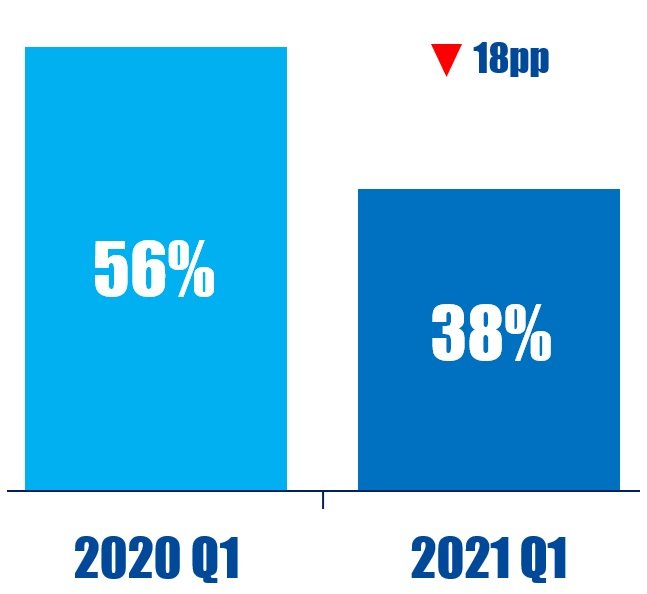 White Diamond Research took a short bet against Intrusion Inc. (NASDAQ:INTZ)’s stock, claiming a new cybersecurity product that has been aggressively promoted and led to an 800% stock rise is nothing special.

In a Wednesday report, the short seller said that Intrusion's new product, Shield, has no patents, certifications, or insurance, but retail investors have been buying into the company’s stock on "unrealistic and far-fetched claims."

White Diamond also said Intrusion Chairman Tony LeVecchio was the chairman of UniPixel’s board, which it claimed was a "touch screen pump and dump scam."

"Sometimes a new flavor can be sweet at first, but sour in the end," White Diamond concluded. "We believe this will hold true for Intrusion."

Shorts chart of the week 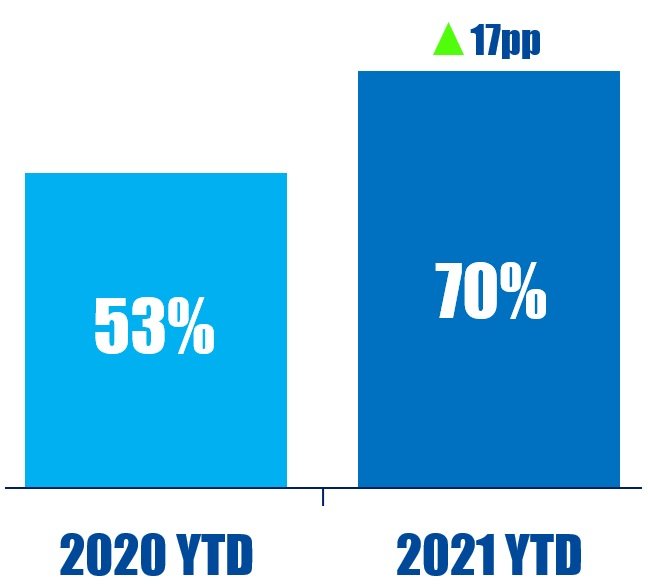 Quote of the Week

This week’s quote comes from U.S. Senator Marco Rubio, who introduced new legislation that would lower the disclosure threshold for Schedule 13D filers from 5% to 2.5% in strategic companies.

“Shareholders have a right to know when a transaction or election they are voting on could undermine America’s national security or our critical supply chains, and expose the company to material risks associated with the U.S.-China conflict.”