By Aalia Mehreen Ahmed April 22, 2021
Opinions expressed by Entrepreneur contributors are their own.
You're reading Entrepreneur Middle East, an international franchise of Entrepreneur Media.

“If history were taught in the form of stories, it would never be forgotten.” This Rudyard Kipling quote is a great reminder that stories have always been one of the most enrapturing sources of escapism and education for people across the globe- and perhaps always will be. Two audiobook platforms, Sweden’s Storytel and the UAE’s Kitab Sawti, were individually built on this philosophy.

Launched in 2005, Storytel is a Stockholm-based audiobook streaming subscription service which has grown to currently operate in over 20 countries. Kitab Sawti, on the other hand, was launched more than a decade later, in 2016 to be precise, and quickly became a homegrown brand of Arabic audiobooks, out of its headquarters in Dubai.

In July 2020, Storytel acquired Kitab Sawti in a move to better cater to Arab consumers in the MENA region. That move was taken one step further when, in March this year, Storytel’s MENA regional brand, Storytel Arabia, and Kitab Sawti officially entered into a merger in a bid to create the world’s largest Arabic audiobook library- a catalog that now boasts over 5,000 audiobooks.

But among the many obvious and palpable synergies that come with a business merger, it is the encouraging of greater love for stories and storytelling that connects the founders of both entities- Storytel founder and CEO Jonas Tellander and Kitab Sawti founder Sebastian Bond.

“We believe that stories are for everyone, everywhere, and what we’ve seen is that people enjoy listening to stories in their local language,” says Tellander. Bond, who is now the head of Storytel Arabia, mirrors this sentiment, saying, “I really believe books and audiobooks make the world a better place with more people reading and gaining access to literature they didn’t have access to before, and thus widening their thoughts."

When the two entrepreneurs Tellander and Bond first met in March last year, they realized that the overall visions of both businesses were in sync right from the start. Tellander explains, “The English audiobook catalogues that we have don’t perform particularly well because 85%-90% of the consumption in the local [Swedish] market is always in the local language. So, when Sebastian and I started talking, we realized we’d probably have a much stronger business in the MENA region by joining forces.” Bond adds that the idea of the merger was based on a pretty strong hypothesis that one plus one can become three. "And with that in mind it simply made sense to join forces and continue to build the Arabic audiobook market together," he says. 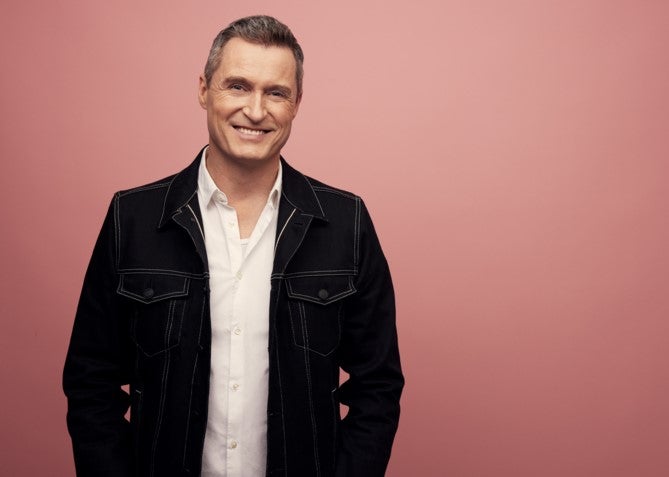 Their common focus is “quality over quantity”. Therefore, while the merger does bring about the creation of the world’s largest Arabic audiobook library, the two founders keep their eyes firmly on providing high quality audiobook content. “Storytel is in over twenty markets now and whenever we enter a local market we think about how we can gain access to the best possible [audiobook] catalogues so that people will really enjoy the content we’re providing,” says Tellander. “After all that is what we’re going for. Content is king! When setting up a local business, we always make sure we have the best local team in place with a strong local leader. I felt that in Sebastian we had a really strong and good leader who will be able to run this business in many markets.”

Bond further adds that it is always important to keep in mind what consumers want. “When we launched Arabic audiobooks five years ago, there was nothing there in the market,” he explains. “This has been a huge learning curve for the Storytel Arabia and Kitab Sawti teams. Now, when we merge these two firms together, not only do we get the largest Arabic audiobook library, but we can also merge the learnings from the two teams. I think we have managed to utilize that in a very good way.”

Related: UAE-Based Bookends Wants To Make It Easy For You To Buy And Sell Secondhand Books Online

This merger has come amid the global COVID-19 pandemic, and with the increased shift to e-commerce and digitization that followed, it might be natural to assume that the audiobook market may have experienced some peaks in growth as well. But that isn’t necessarily the truth, explains Tellander. “We saw a big spike in the Nordic region’s consumer intake in March and April last year, particularly in markets where you had schools closing down,” he elaborates. “But I think overall, for a company like Storytel, it hasn’t really pushed the needle upwards or downwards. However, earlier we used to have big spikes during the morning and afternoon rush hour traffic, and then at night- that consumption is now much more evenly spread across the day. But the online pivot that was seen with physical stores isn’t as clear when it comes to streaming services- there has been a slight push for TV services because people are spending a lot more time at home. But with audiobooks, it is a media format that you mostly consume when you’re on the move. So, when it comes to actual listening of stories, it has probably been a bit dampened by people being more at home than on the move.” 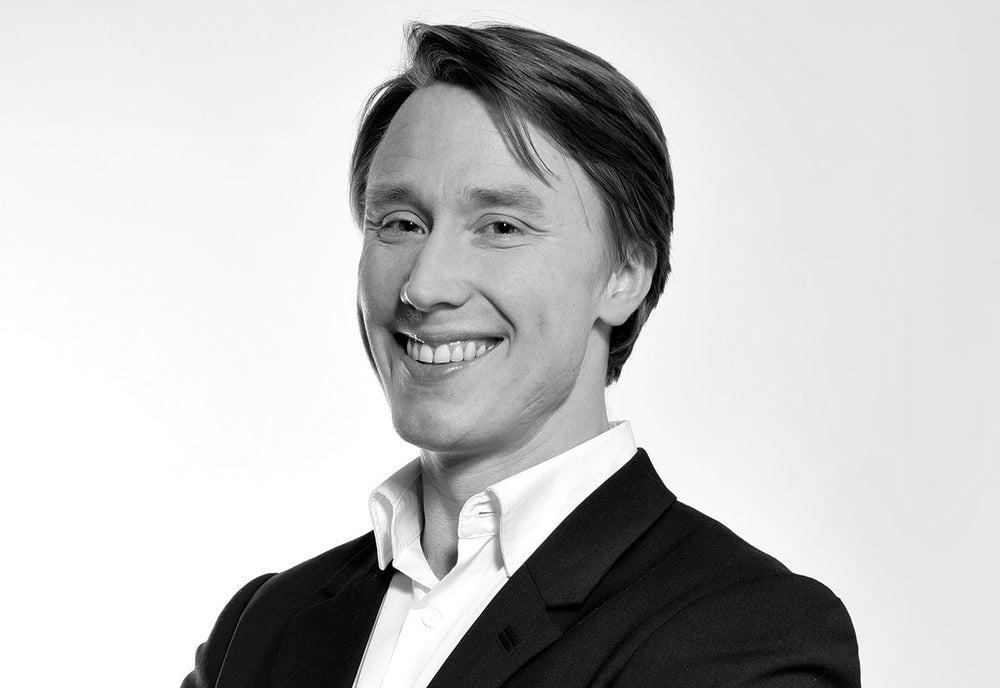 Notably, this was the case in a market where audiobook consumption has now become quite commonplace. “Just to put things into perspective, in the Nordic region today audiobooks is the main format to consume stories,” further explains Tellander. “The book market is still strong and selling physical books like it did before, but there is also a developed audiobooks market now. The fiction part of the Swedish book market increased by 17% last year, which is almost unheard of as a growth rate in the book market.”

This shift in consumer behavior didn’t happen overnight and took close to a decade to go from a trend to a norm. And both Tellander and Bond believe that with the right investments in marketing and some changes to the payment subscription models currently in use, the MENA region could emulate the same results as those seen in the Nordic region. “It is going to take some time for audiobooks to be a well established media platform in the MENA region,” explains Tellander, honestly. “Payment alternatives need to be well-established so that everyone knows how to pay online for a recurring payment/subscription, and you need people to actually understand the concept of listening to stories. Typically you need friends to tell you that something is great, and for that we need more scale. Which is why we are heavily investing now in first building a catalogue (with Storytel and Kitab Sawti), and then growing the Storytel Arabia brand into something meaningful in the MENA region, country by country. We hope it can become as meaningful in the MENA book market as Storytel has in the Nordic region.”

Most of Storytel Arabia’s work is currently focused on the UAE, Saudi Arabia, and Egypt. But with future plans to expand wider into the region, the team’s core focus very much remains on truly creating a love for stories among its users. “A survey done by one of the Storytel teams has shown that 72% of users agreed that reading has also helped widen their general knowledge,” says Bond. “In that sense, I really do think the product we deliver helps people to develop, and I believe it’s a soft upside to what we’re doing.” All things considered, this collaboration seems highly worth rooting for.

Related: For The Love Of Books: A Peek Into The Business Of Publishing