The chain of cinemas is planning a reopening with a "very scarce" billboard.
Next Article

Cine Premiere
home
April 21, 2021 3 min read
This article was translated from our Spanish edition using AI technologies. Errors may exist due to this process.
This story originally appeared on Cine Premiere


After several months of inactivity with which - right off the bat - we woke up one day in February, the second largest chain of cinemas in Mexico has once again shown signs of life. According to recent reports, Cinemex is planning to reopen its theaters in a matter of days, which would have a limited billboard but, hey, what we already want is to experience the magic of the big screen again!

This week, El Universal (via Xataka ) first published the news that Cinemex had sent a notification to its employees that the reopening of complexes was scheduled for the end of April 2021 . The reports do not clarify whether it would be at a national level, gradual and, if applicable, with how many branches - of its total of 335 in the country - this reactivation would begin. On the other hand, it was pointed out that the billboard would be "very scarce."

In the first days of February of this year, panic spread in social networks before an (initially) rumored closure of Cinemex complexes throughout the Mexican Republic. Later,various media confirmed that the chain would indeed take a three-month break in a handful of states. After noon on Tuesday, April 20, 2021, the company's website still does not sell tickets for any of its multiplex rooms; It only does it for the Platinum Drive-in located in the CDMX. 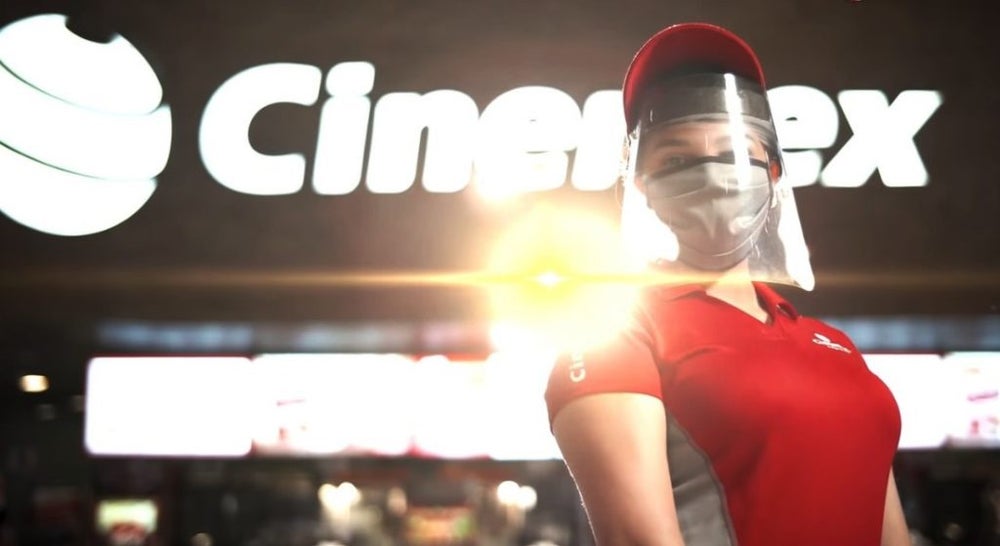 Just last month, it was reported that Cinemex welcomed a reopening scheduled for June, within the framework of its negotiations with several banks focused on restructuring its millionaire debt, which undoubtedly worsened due to the COVID-19 pandemic.

This same week, Milenio Puebla learned from Víctor Alejandro Saavedra Ramírez (union leader of the Confederación de Trabajadores de México) that the directors of the chain were committed to resuming work before the summer season, at least in the Puebla state.

“ The promise is that they will open at the end of this month or at the latest in early May . It is the promise we have from Cinemex, ”shared Saavedra.

And on the workforce at the state level, he added:

« There are no layoffs right now. The boys continue to work behind closed doors. Machines and projectors have been cleaned [which require] very expensive maintenance work ”.

At the moment, there is no official statement from the Cinemex brand.

The CDMX goes to a yellow traffic light, but when will the green light come across the country? This says López-Gatell

Pfizer and BioNTech Vaccine Protects Over 95% Against COVID-19: The Lancet