VIDEO: Viridiana Álvarez, the Mexican who conquered the 3 highest mountains in the world

Viridiana is a Mexican and Latin American mountaineer who has conquered the top of the four highest mountains in the world and also holds the Guinness Record for the time she ascended Mount Everest.
Next Article

March Violante
Entrepreneur Staff
home
April 26, 2021 3 min read
This article was translated from our Spanish edition using AI technologies. Errors may exist due to this process.

There is no greater proof that dreams are achieved with hard work and are lived every day than the experience of Viridiana Álvarez. This hydrocalid had a stable job in the automotive industry (one of the most prolific in Mexico), but decided to abandon everything to find the PASSION that her life was missing. One day he found the hobby that was to become his destination: mountaineering. A few years later and now Viridiana conquered the 3 highest mountains in the world and broke a Guinness Record.

Entrepreneur en Español's motto is "Project what you are" because we believe that we all have the potential to be successful, high-impact entrepreneurs if the talents we already have are given the right support. For this reason, we talked with the Mexican and Latin American mountaineer who has conquered the top of the four highest mountains in the world and also held the Guinness Record for the time in which she ascended Mount Everest (8,848 meters), K2 (8 1,611 meters) and Kanchenjunga (8,586 meters).

This talk is part of our Entrepreneur Masters initiative - the section where we will bring you talks, classes and lessons with key players from various industries and high-impact executives that you can follow from our official Facebook , LinkedIn and YouTube channels -,   where we chat with the Women who Inspire Mexico.

Learn about the life lessons of a woman who has literally put the name of Mexico at the top. Play the video in the main part of the note! 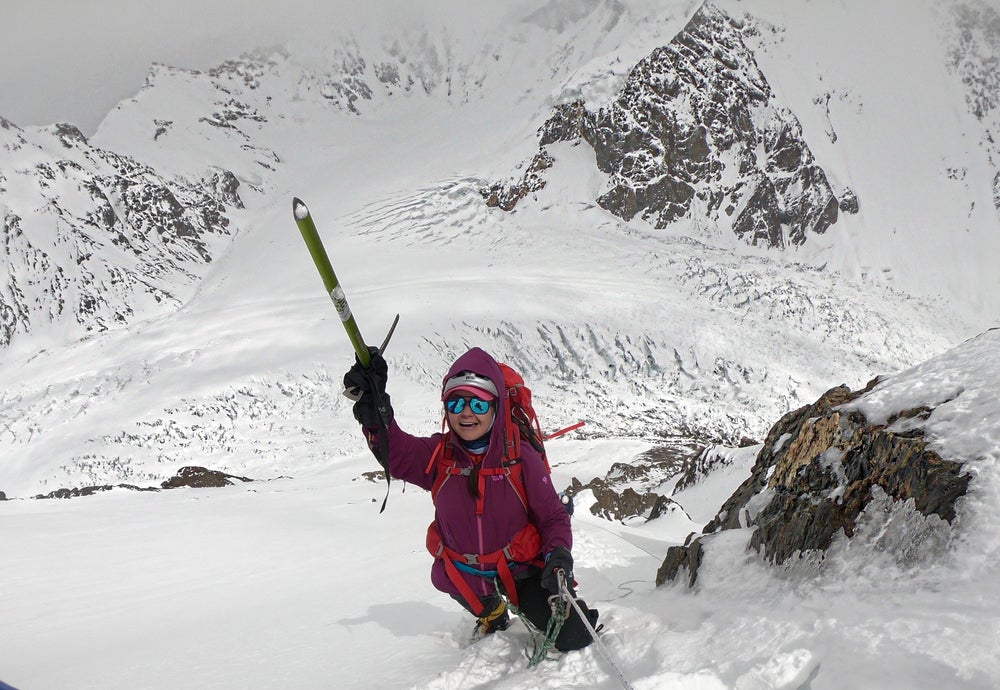 Phrases to ascend to the summit

During her talk, Viridiana Álvarez gave us the following phrases to inspire you:

"Before climbing I asked 'What thoughts do I need to climb Everest?' and I had to be repeating 'Yes I can, I'll do it' "

"It is not conquering the mountain; it is conquering you. Your fears, your attitudes, etc."

"Sixty-five women have gone into space, but only six have climbed these mountains. For me it is a privilege to be paving the way with my country man.

4. On how to overcome "the peaks" in life

"Seeing the light at the end of the tunnel can be achieved through goals, short and long term, despite external circumstances. They must be things that we can do. This removes the uncertainty."

5. On the importance of goals

"For me, a person who has no goals, goes down the street with a blindfold and is afraid to take a next step. When we know what we want, our decisions align."

VIDEO: Despite the pandemic, health is still a limited right, says Juana Ramírez

12 Inspirational Female Entrepreneurs Who Are Giving Free Talks This Week

Entrepreneur Masters: How to break the paradigms of an industry?