Spotify will go up in price in some countries. Is Mexico included?

The music streaming and podcast platform recently announced this change.
Next Article

Entrepreneur en Español
Entrepreneur Staff
April 27, 2021 2 min read
This article was translated from our Spanish edition using AI technologies. Errors may exist due to this process.

How much do you use Spotify in your day? The music streaming platform recently announced the increase in its rates in the United States and Europe as of April 30, according to The Verge . However, the company has yet to say anything about countries like Mexico. 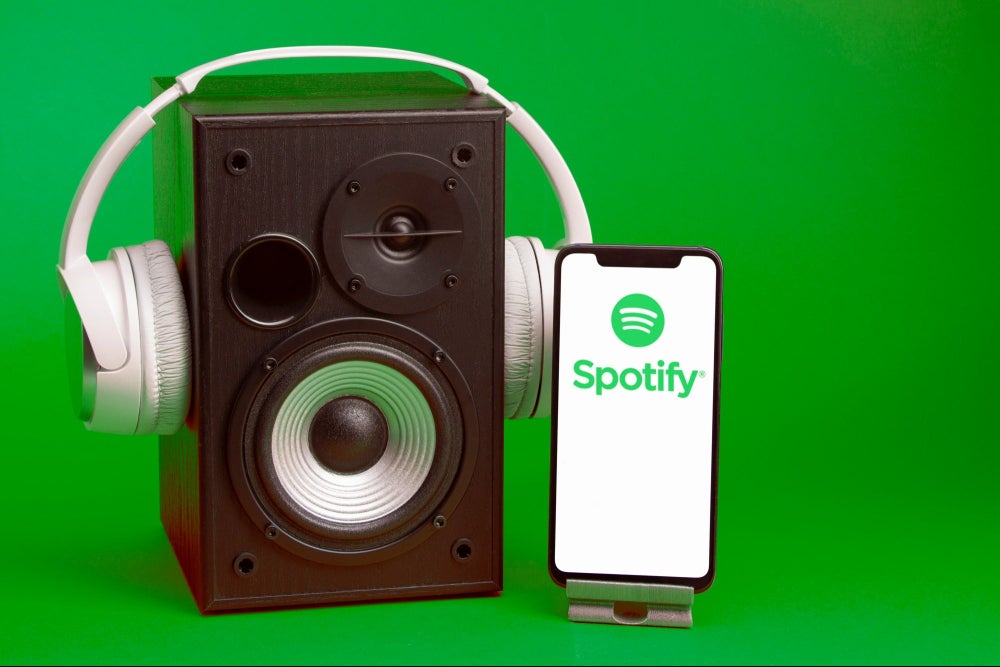 The US media explained that some Latin American countries will also suffer a change in their rates, but the platform has not yet given details about what they are. It should be remembered that in Mexico the company increased its prices in August 2020.

So you can make money on Spotify with your podcasts, see how paid subscriptions that compete with Apple work

What Is Spotify HiFi, and How Can You Use It to Listen to Music With High-Quality Audio?

3 Lessons for Entrepreneurs From Spotify, Which Won Over Taylor Swift and Just Made its Billion-Dollar IPO