The union of the Brazilian company Wavy and the Swedish company Sinch, is officially consolidated with the aim of transforming and innovating mobile messaging worldwide, as well as solidifying its commitment to advancing innovation and building leadership in next-generation messaging. generation in Latin America.
Next Article

Entrepreneur en Español
Entrepreneur Staff
April 29, 2021 3 min read
This article was translated from our Spanish edition using AI technologies. Errors may exist due to this process.

The customer experience is an essential practice for communication between clients and companies. Especially in this time in which electronic commerce has been exponentially potentiated. According to the Mexican Association for Online Sales, in 2020 electronic commerce in the country grew by 81% compared to 2019.

Take into account that a great customer experience is more important today than ever because it becomes a differentiator to make a company or business remain engraved in the memory of consumers.

The Brazilian company Wavy is very aware of this and of the business potential that this represents. That is why it has formalized its union with the Swedish Sinch, with the aim of transforming and innovating mobile messaging globally, as well as solidifying its commitment to advancing innovation and building leadership in next-generation messaging in Latin America. .

The company seeks to increase its positioning around the world in countries such as Mexico, Brazil, the United States, Colombia, Peru, Chile, Argentina, Paraguay, Spain, among 43 other nations where Sinch already has a presence.

Both companies have a long history in mobile messaging and conversational marketing. With more than 350 million people impacted through SMS alone and more than 13,000 million messages sent in the last year, Wavy, now Sinch, will seek to achieve growth towards 3-4 million dollars, through an infrastructure more robust technology. 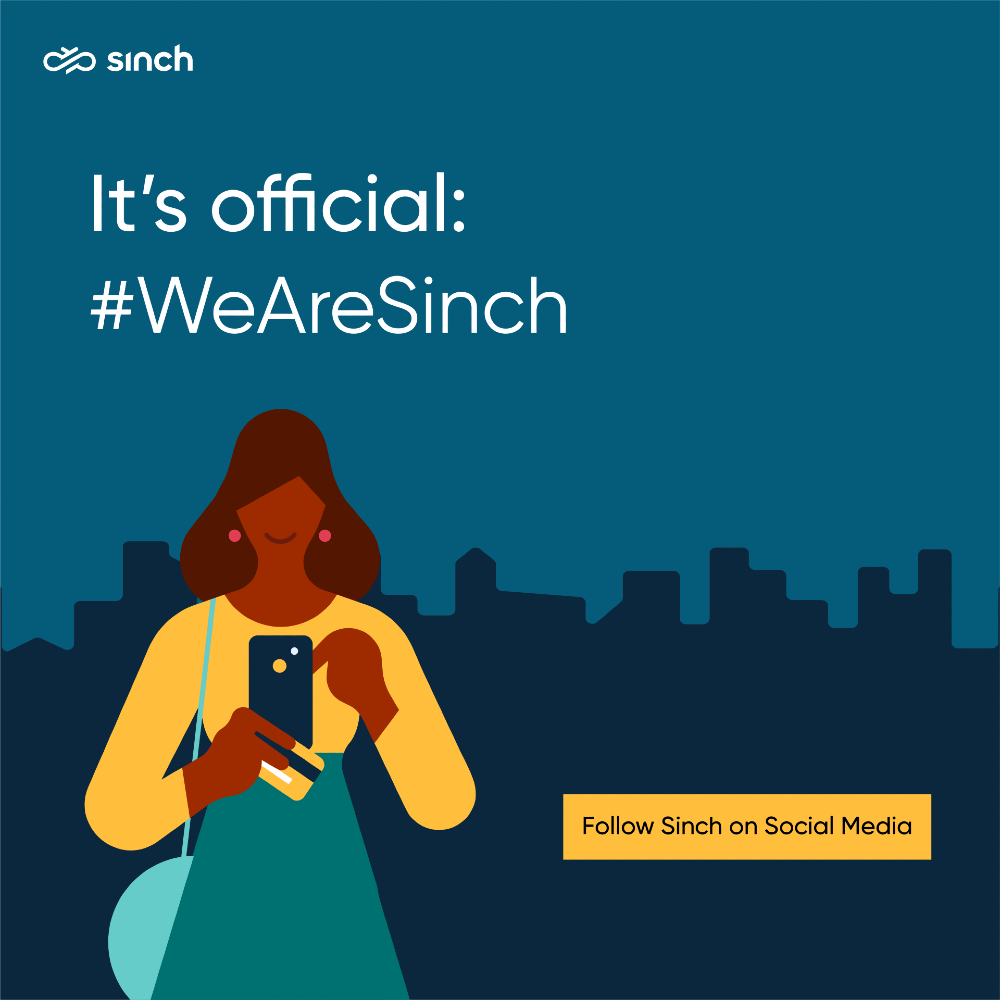 The leadership of the company goes hand in hand with large clients such as Whirlpool around the world such as iFood, Avon, Nespresso, Toyota, Estee Lauder, among many other success stories of both companies that reach millions of users on the planet in seconds or less thanks to its multiple communication channels such as SMS, Chatbots, WhatsApp Business, Apple Business Chat, Facebook Messenger, Google RCS and more.

Although the communications market is in constant growth and innovation, the union of both companies allows Sinch to evolve to CPaaS (Communication Platform as a Service), which represents the ability to offer scalable solutions to new channels and integrate APIs from telephony according to the needs of each of its clients, whether through text messages, voice and even video.

The Brazilian company officially adopts the name Sinch, and with it, the strong commitment to innovate in the development of mobile messaging with a robust partnership with the largest telecommunication operators worldwide, offering customers greater conversational solutions that allow them to get involved. in communicating with your customers as an integrated contact center, omnichannel connections and chatbots with Conversational AI, while giving consumers the ease of starting conversations with companies or businesses and responding automatically with rich content and surveys, in addition to increased data security and privacy processes.