If there is one industry that is arguably just as much affected as the travel industry by the ongoing pandemic, it is conventional music and entertainment. Yet streaming channels have mainly seen spikes in Q1 and Q2 user activity, due to the fact that so many people were confined to home entertainment during the pandemic. […]
Next Article


If there is one industry that is arguably just as much affected as the travel industry by the ongoing pandemic, it is conventional music and entertainment. Yet streaming channels have mainly seen spikes in Q1 and Q2 user activity, due to the fact that so many people were confined to home entertainment during the pandemic.

There are 7 shares in particular that thrived during the pandemic, as they all aligned with the efforts of artists to keep the music industry alive:

The Democratization Of The Music Industry

Today it is true and exciting that a special breed of philanthropists are looking to help unsung heroes to get discovered and help exploited artists to obtain a better deal. It is the democratization of the music industry that many of us seek to drive forward, now enabled by some amazing digital channels. There are also those who possess the acquired skill of generic industry research - who make calculated moves in either music management or related investment. Then, there are the courageous, independent artists who will stop at nothing to succeed. What can the industry learn from both groups? 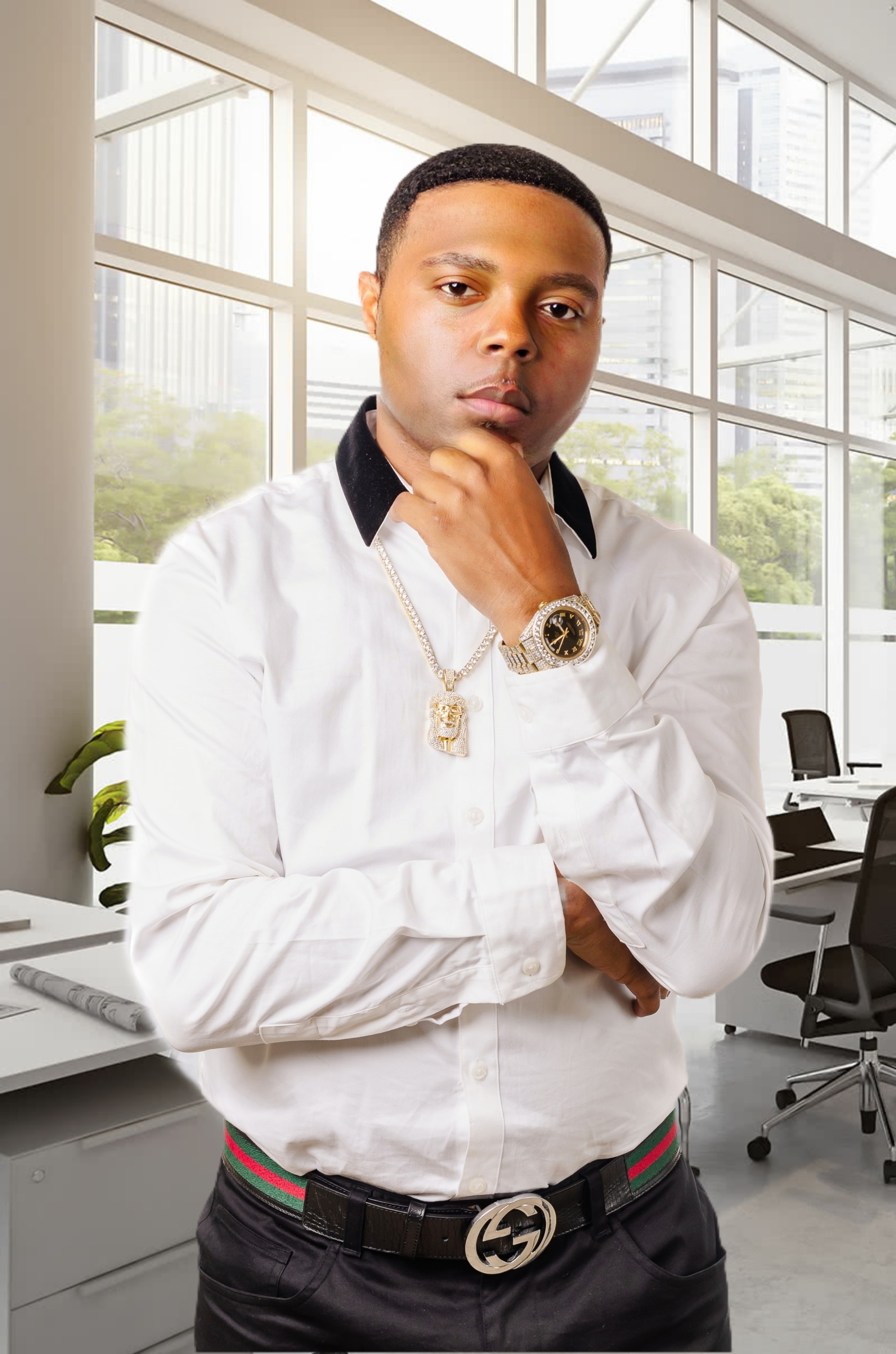 As an investor in rising talent and consultant to many who seek to explore philanthropic opportunities across the broader entertainment industry, I believe considering long-term sustainability, paths to success and general industry advice from insiders is key to being successful. This, coupled with industry data can empower artists not be left behind in this rather dynamic sector.

To find reliable insights and perspectives on revenue channels, I turned to someone deeply embedded in the entertainment industry who deals with both of these groups. Michael Stemley (CPA) works with big names like R&B Legend Teddy Riley, philanthropists and their analysts, as well as rising talent. According to Stemley: “A solid multi-channel distribution plan typically includes Spotify, iTunes (Apple Music) and Amazon - which is the biggest incubator for rising talent and revenue diversification strategy for established artists”. The reason is because the former may lack an ample fanbase or the resources to appear in gigs, with many being solo-artists with less resources despite the fact that they are highly talented. In the case of the latter group: established artists see this more as a form of diversification and a way of omni-channel branding. Stemley noted that “Big names who did not diversify, clearly saw a huge dip in revenue during the 2020 COVID-19 pandemic, although as you can imagine most of them were quite capable of sustaining themselves given their fame and deals with record labels. This ensured that they retained continuity in revenue from their more conventional channels”.

Yet smart, talented artists can have more up their sleeves to hack their way into fame or simply build a solid fan base on the web. Considering a recent music industry report by Statistica, accountants and strategists can easily deduce the following: Albeit that the combined market share of the abovementioned channels above represents an estimated 69% of the overall online streaming industry, there is a longtail of other streaming channels. These also have incredibly loyal users representing the remaining powerful 31% of users, spread across Tencent, Youtube and “others”.

One might ask: how many artists and their managers are even unaware of these fragmented opportunities? For a firm grasp on the type of advice there is out there for artists who are fiercely independent, I turned to a familiar U.S. organization in Michigan which already assisted more than 250 000 startups. They are manned by a team of 40 researchers and are strong advocates for “Women in business”. The Really Useful Information Company (TRUiC) says that it’s future guidance on the business of music and entertainment management will draw on increasingly interesting parallels between ecosystems. Their CEO, Dr. Nagabhushanam “Bobby” Peddi, says that “Insights, simplicity and spotting entry gaps in the market dominate in any digital business. Inasmuch as we’ve advised startups between 2015 and 2020, to exploit the undervalued opportunity represented by Bing, with it’s mere 12% market share in the U.S., we now tip entertainment startups to hone in on the undervalued streaming channels where they would face less competition to rise to the top”.

The picture that unfolds here is that the industry arguably has a two-speed system in place with a fusion between conventional and fast-moving digital channels. On the one hand, rising artists with little resources, are tapping an entire range of digital channels to fire up their music brands. They build strength and support through a longtail of channels, which can serve as their springboard to the real world of live gigs if they so wish. On the other hand, established brands have record agreements, live performances and concerts - and are often only tapping the top digital channels, omitting the effort to work with smaller ones.

What then about payment models that rely solely on advertising revenue? The conventional mindset could easily assume that elite artists may feel cheapened by the idea that on some channels they have to live with a share of advertising revenue as opposed to actual sales. Yet Stemley points out: “Just look at Post Malone who was nominated for the Webby awards this year: His biggest hit exceeded 600 million views and 8.8 million likes on Youtube. It is unlikely that his overwhelming fanbase in all corners of the globe would have discovered him so quickly if he was unwilling to agree to an alternative revenue channel like this”.

However fragmented, most channels play a valuable role to artists and their fans. Vanity metrics associated with the handful of top channels in the world and even the charts, are no longer exclusive indicators of future potential. It seems that equipping rising talent with valuable knowledge about market entry is one way of continuing the democratization of talent as we celebrate their continued rise. Healthy competition is a consequence of diverse digital entertainment channels.