From Elon Musk to Richard Branson, great leaders began their path to success from their parents' home.
Next Article

Carolyn Sun
This article was translated from our Spanish edition using AI technologies. Errors may exist due to this process.

We wanted to take the opportunity to recognize the role of moms on the path to success of great entrepreneurs.

After all, Abraham Lincoln himself once said "All that I am and all that I hope to be I owe to my mother."

Although many successful people do not speak of the role of their mothers in their lives, many legendary entrepreneurs know how to recognize the role of their families in preparing the way for them. From giving them the right values, fueling their talents, and even supporting their passions, these women helped guide these men who have transformed the world.

1. Maye Musk: determined to be more than just a pretty face 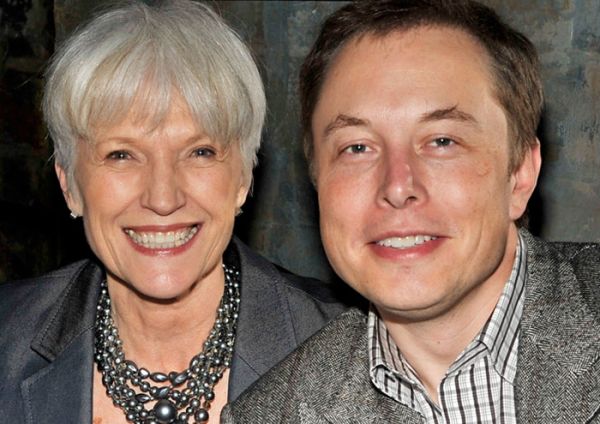 You could put Maye Musk - Elon's mother - on Mars and the 68-year-old entrepreneur and model would find a way to excel.

This lady had a modeling career that spanned five decades, beginning in Pretoria, South Africa, when she was 15 years old and continuing with a nude at age 63 for the cover of New York Magazine. In addition, he was a star of campaigns for Revlon, Clinique and Virgin Airlines.

He had to rebuild his life several times after his divorce and several moves (two of them to other countries). She opened a nutrition clinic at age 22 while raising and supporting three children alone: Tosca, Elon, and Kimball.

"Poverty makes you work very hard," she told The Huffington Post. "I had to juggle my business, modeling career and being a single mother."

Her son Elon moved to Canada when he was 17 years old and Maye followed him by taking various jobs at the University of Toronto so that her children could have an education. When Elon and Kimball moved to Silicon Valley to build their first business, Zip2, they did so with money Mom gave them.

It's clear where Elon Musk got his push from. 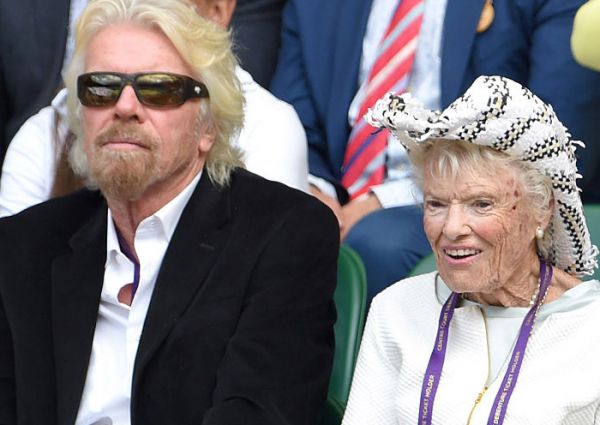 Richard Branson is famous for his adventures, so it's no wonder his mother also has a taste for danger.

Born in Middlesex, England in 1924, this daughter of a military officer disguised herself as a man so she could fly a glider. She also volunteered as a nurse practitioner in the Royal Navy during World War II.

He was an artist and flight attendant with South American Airways before marrying and having three children.

Motherhood didn't stop her. After her husband failed his bar exam, Eve started a landscaping business in her own backyard to earn money. She was also a police officer and a real estate executive.

Eve, now 91, now works alongside her famous son at the International Center for Missing and Exploited Children and also founded a non-governmental organization to train unemployed people in Morocco.

When asked how she maintains her vigor, she says the key is dating young men and drinking lots of cocktails. 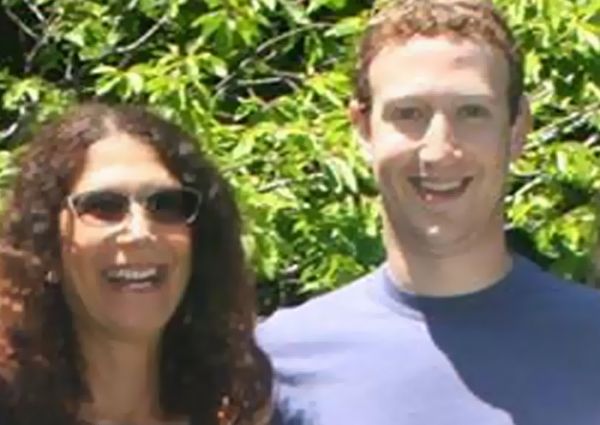 There is not much information in the media about the mother of what could be the most famous and influential tech entrepreneur in the world: Facebook CEO and co-founder Mark Zucekrberg. And it seems that this is how you want it.

Kempner was a Brooklyn University graduate when she met her husband, Edward Zuckerberg, a dental student at New York University, on a blind date. She and Edward married in 1979 and moved near the school where she was preparing to be a psychiatrist. Together they had four children.

After obtaining her degree, she dedicated herself to working in her husband's clinic, which was a small room in the house in which they lived. In fact, despite having $ 60 million worth of Facebook shares, the couple still lives there.

In a radio interview, Edward said that his wife was a "super woman" because she had managed to work and be at home with the children.

It is obvious that the CEO of Facebook shares this good opinion of his mother. During a meeting with the Prime Minister of India in 2015, he discussed his mother with the politician. 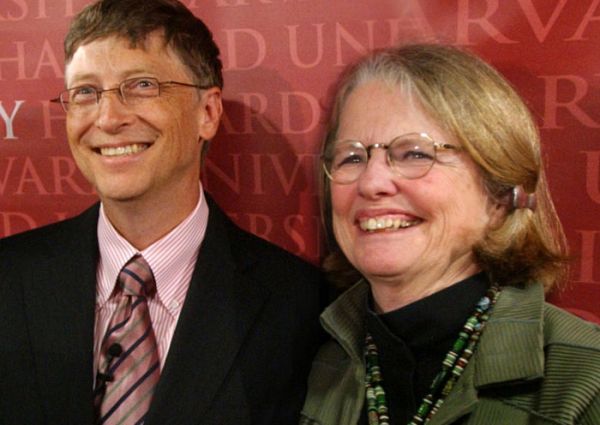 When he talks about his mother, Microsoft founder Bill Gates - the richest man in the world - frequently remembers a letter he wrote to his then fiancee Melinda the day before their wedding.

"Much is expected of those who receive a lot," the letter read.

Mary Maxell Gates, was a generous-hearted woman who died six months after of breast cancer at the age of 64. Gates kept his mother's letter and uses it to inspire his philanthropic actions, such as the Bill and Melinda Gates Foundation.

Mary was a great student in high school and college, where she met her husband, Bill Sr. Together they had three children. I work on the board of trustees for a number of prominent organizations, including the United Way. He convinced his son to start a charity campaign among his employees.

He was regent of the University of Washington in 1975 and promoted the effort of this institution to fight against apartheid in South Africa.

Bill and his mother had various confrontations in their youth, but no one can doubt that she supported him in everything. When her son dropped out of Harvard to start Microsoft in 1975, she used her connections so she could close her first major deal with IBM to develop the operating system for the company's first personal computer.