The stories of these founders are anything but ordinary.
Next Article

Roger Cusa
International Marketing Executive and author of Reinventing the Egg
home menu_book
This article was translated from our Spanish edition using AI technologies. Errors may exist due to this process.
Opinions expressed by Entrepreneur contributors are their own.

From The Social Network to Steve Jobs to Girlboss on Netflix , Hollywood has always invested money in actors who dramatically tell how the origins of companies that have changed the world came about.

Mark Zuckerberg , Steve Jobs, and Ray Kroc are just a few of the entrepreneurs whose stories can put you on the edge of your seat. Here are 11 business men and women who deserve their own feature film. 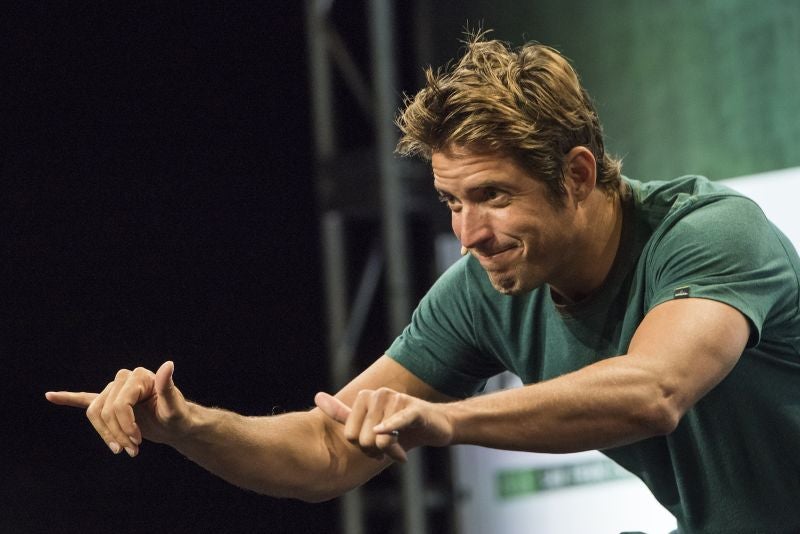 After launching and failing with two startups at the age of 27 - and losing millions of investor dollars in the process - Woodman decided to go on a surf trip to Australia and Indonesia. In order to film himself on the waves, the entrepreneur developed a device with a rubber band, a piece of broken surfboard and a Kodak camera .

That was the GoPro camera prototype.

Years later Woodman amassed a net worth of $ 2.4 billion , has deals with the world's most famous athletes, adventurers and brands, publicly launched his company and won an Emmy. In 2014, he became the highest paid CEO in the United States. At the same time, he has infuriated investors , lost 47% of his company's profits , faced lawsuits against GoPro, called the worst CEO of 2016, and dubbed the "crazy millionaire." 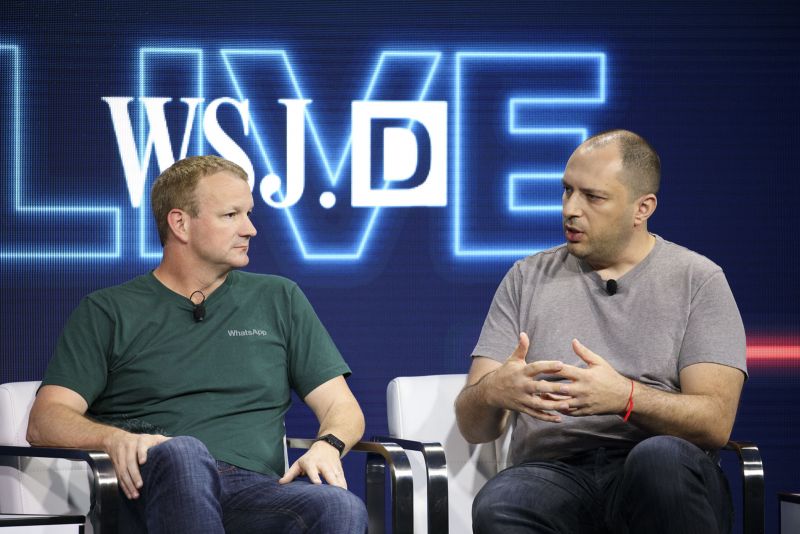 Jan Koum grew up in a village on the outskirts of Kiev, Ukraine, without clean water . When he was 16 years old, he left the anti-Semitic and communist environment of his country and moved to a small apartment in California where he, his mother and his grandmother lived on charity.

Brian Acton made a small fortune by being employee 440 of Yahoo! during the 2000 dot com boom. When the bubble burst, it lost millions.

The two met on Yahoo! and after working together for several years they looked for work on Facebook, but both were rejected.

On August 3, 2009 Acton tweeted “Facebook just rejected me. It was a great opportunity to connect with great people. I look forward to the next great adventure of life ”. 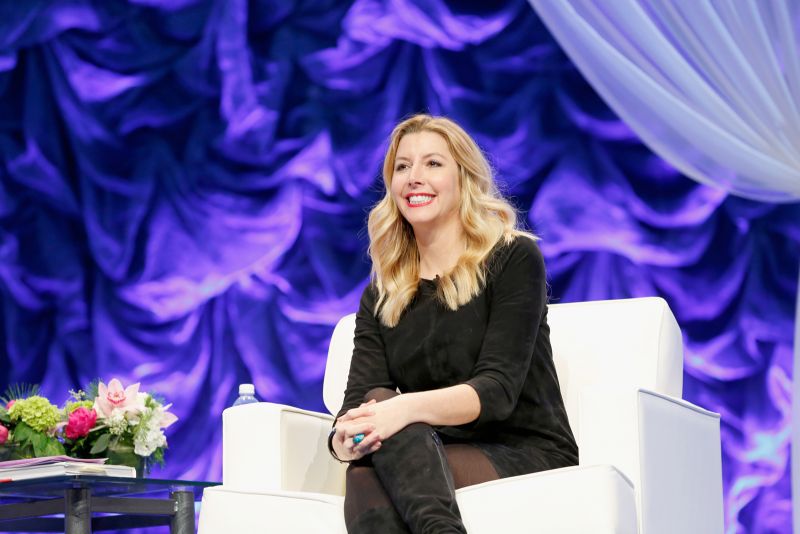 This is the story of a Disney World ex-girl who tried to be a lawyer and ended up selling door-to-door fax machines. One night he was looking for some clothes that he could wear under his shorts to have a better silhouette and he ended up inventing the girdles that all Holywood wears. In the process, she became the youngest self-made millionaire in history upon reaching wealth at age 41. What a great story! 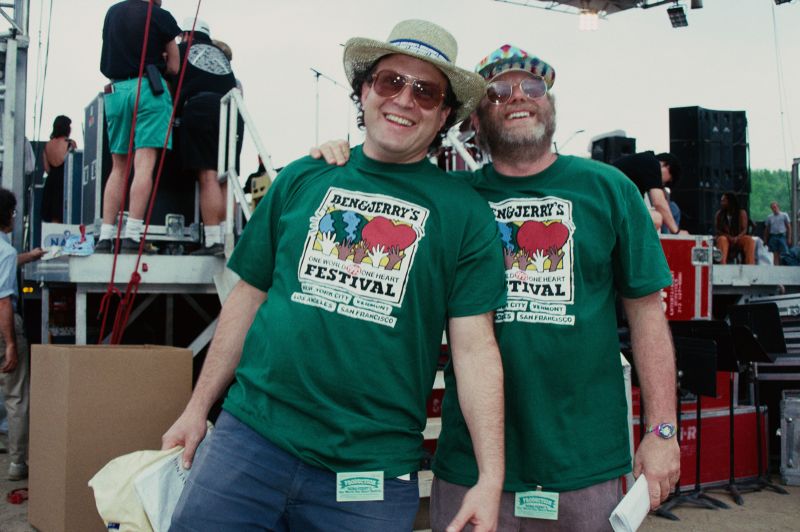 The Ben Cohen and Jerry Greenfield story shares the victories and failures that many entrepreneurs already know. But his story, more than anything else, is about friendship.

When they were children they took a course on how to prepare ice cream and in 1981 they opened their first ice cream shop. As co-founders they grew their business from an initial investment of $ 12,000 to a sale to Unilever for $ 326 million in 2001. They have faced controversies, lawsuits, presidential awards, struggles for the environment and the affection of the public.

Thirty-six years after they launched their first ice cream parlor, Ben and Jerry are still the best of friends. 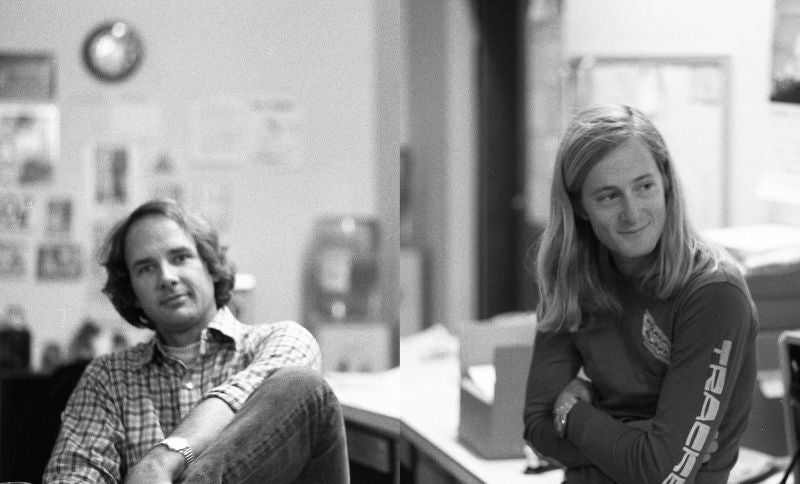 While looking for an innovative way to advertise their skateboard business in the 1980s, George Powell and Stacy Peralta created the Bones Brigade skateboard team.

Powell and Peralta felt that traditional advertising and traditional PR platforms were not working for their industry. If they really wanted to get closer to “skateboards” they needed to authentically connect with them by talking not just about the technology, but about their lifestyle.

So they started looking for stars that had a lot of potential but were not recognized worldwide. With these little-known figures, they set out to challenge the rules of classic skating and developed new tricks to film them and send the images to magazines and specialized media.

Who were the athletes doing tricks for these entrepreneurs? Steve Caballero, Tony Hawk, Tommy Guerrero and Lance Mountain. Almost nobody. 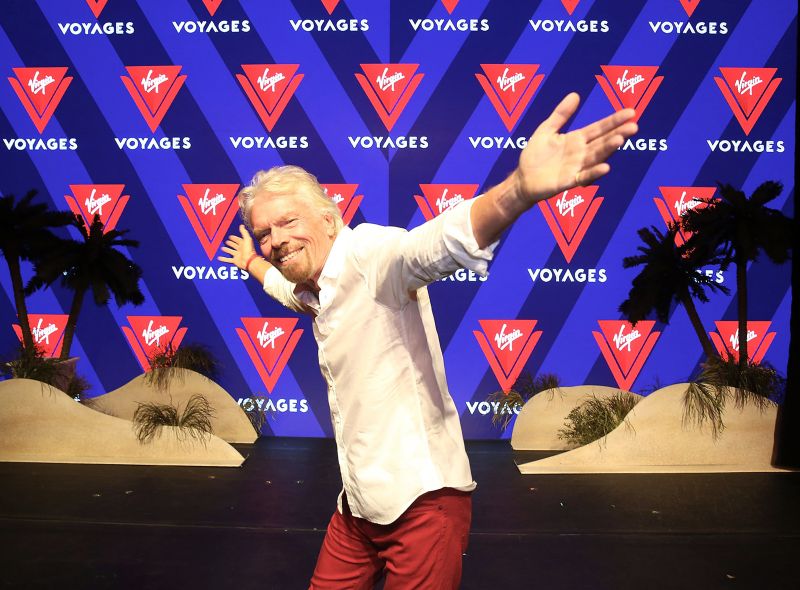 Longtime entrepreneur Richard Branson has dominated the trade media with news of Virgin Galactic's commercial space flight and his vacation with Barack Obama. But before he revolutionized the world, Branson was dyslexic, he had dropped out of the school that had founded a magazine at the age of 16.

What followed was a record brand that signed with the Sex Pistols, Rolling Stones and Genesis, founding Virgin Atlantic in just three months, and a spot on the list of the richest men in the world . 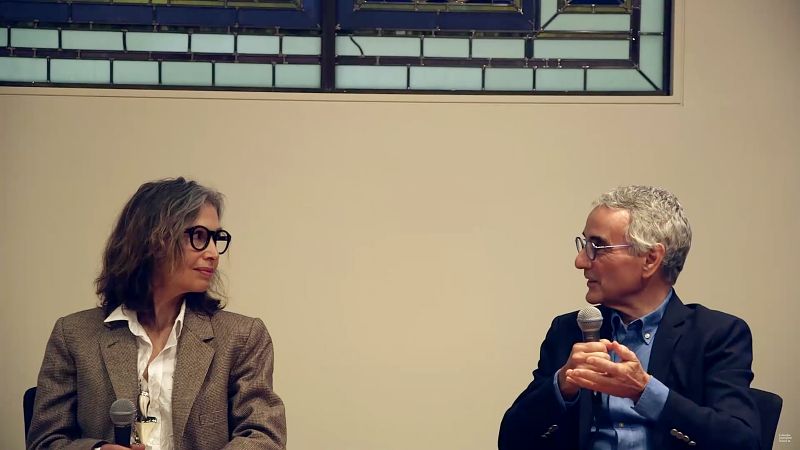 You may recognize Banana Republic as the luxury brand for professional women, but did you know that it was founded by a married couple who had no idea how to sell?

Mel and Patricia Ziegler, a writer and artist had the idea to " find, clean and sell used military clothing in a new style ." The pair started the company with their savings of $ 1,500, but five years later they sold the Banana Republic Travel and Safari Clothing Company brand to Gap in 1983 (who shortened the name).

The Zieglers took everything they learned and founded The Republic of Tea and ZoZa.com. Their entrepreneurial story is captivating, but more interesting were the good and bad moments they faced as partners and a sentimental couple, such as the time they had a lawsuit at the airport and ended up so angry that they flew in different planes ... to get to the same house.