It is a mixed campus that will not only include offices for employees but will also have housing and businesses ranging from cafeterias to supermarkets.
Next Article

Entrepreneur en Español
Entrepreneur Staff
May 27, 2021 2 min read
This article was translated from our Spanish edition using AI technologies. Errors may exist due to this process.

Who said Telecommuting? Google will build a new campus with a capacity for 20 thousand workers in San José, California. It will occupy just over 32 hectares and will be named Downtown West.

The technology company's project was approved on Tuesday, May 25, by the authorities of the US state, according to CNBC . It is a mixed campus that will not only include offices for employees but will also have housing and businesses ranging from cafeterias to supermarkets.

According to the same media, Google will have to spend an approximate sum of one billion dollars, to which it will have to add 500 million in taxes and the construction could last between 10 and 30 years. 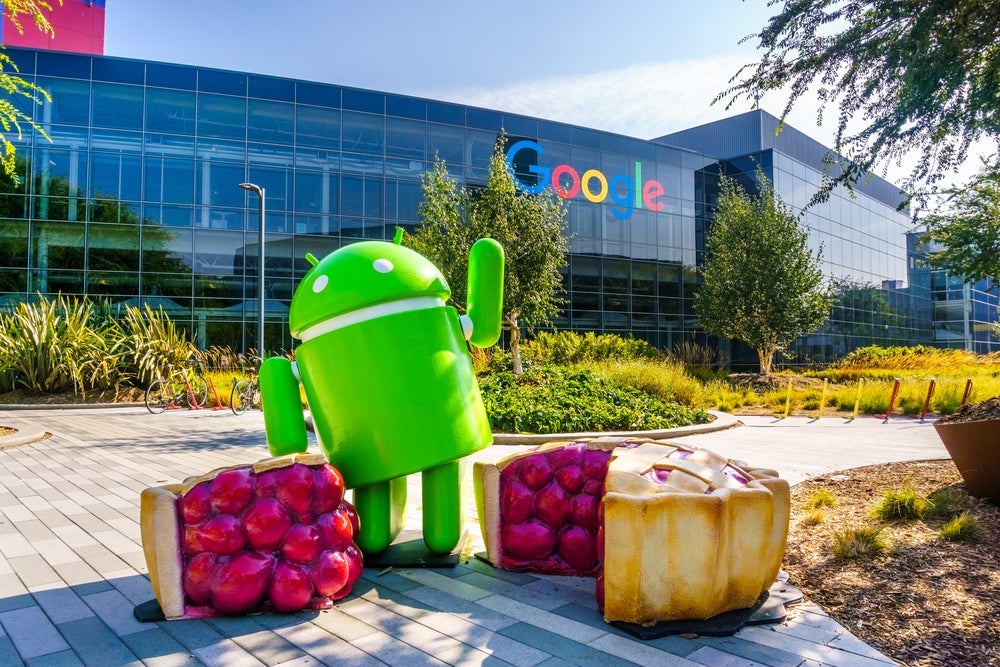 What appears to be the new city of the firm, will have 4 thousand houses for its workers, of which one thousand will be assigned to be "affordable housing", it will also have 300 hotel rooms and 800 short-stay residences for corporate guests. of the company.

Despite the fact that last year Google announced the possibility of its employees working remotely until the summer of this year, the situation changed a bit with the arrival of the vaccine and the decrease in cases in the United States, the home office of the company was transformed into a hybrid model.

Google is Working on a New Way to Recognize Skin Tones