While individuals are affected by the disappearing wetland lakes, the wildlife, too, needs to be protected from the depletion of water bodies, accentuated by climatic changes and alterations to habitat like deforestation

By Swaran Singh June 4, 2021
Opinions expressed by Entrepreneur contributors are their own.
You're reading Entrepreneur India, an international franchise of Entrepreneur Media.

In India, the compounded scarcity of water is affecting people's livelihoods because of the indiscriminate exploitation of groundwater resources. The surface water is perennial for wildlife corridors to control the mortality of the animals, especially during the summer season. Therefore, on the one hand, while individuals are affected by the disappearing wetland lakes, on the other, the wildlife needs to be protected from the depletion of water bodies, accentuated by climatic changes and alterations to habitat like deforestation.

Environmental degradation involves adverse implications with over-exploitation of natural resources, soil erosion, disrupted water cycle and the loss of biodiversity. The CWMI report indicates that the water demand in India by 2030 will be twice the available supply, implying a severe water scarcity with an eventual 6 per cent loss in the country's GDP. As a result, water conservation is critical, especially when there is an uneven distribution of water and inadequate rainfall followed by a decrease in groundwater level.

There are efforts taken to store water by building dams, reservoirs, practising rainwater harvesting etc. However, conscious measures of water utilisation through sustainable efforts have become the need of the hour. The Ministry of Jal Shakti has developed the National Water Mission to promote water conservation by minimising wastage and ensuring equitable distribution to increase water use efficiency by 20 per cent.

Some corporates are closely working with Government and local communities to develop and implement initiatives to conserve and restore water resources. Few such proactive initiatives are driven by a corporate trust of a leading two-wheeler company. They have successfully implemented projects to address the concerns by involving communities in constructing water harvesting structures, river rejuvenation and renovation of water bodies through desilting, reforestation, and tree plantation in private and public lands. Further, the Trust also educates people through awareness programmes on water conservation and preservation of waterholes inside the forest.

The trust has multiple ongoing initiatives that are underway to support sustainable water conservation in rural India:

Supporting the local communities of Tamil Nadu and Maharashtra: Since 2017, the corporate trust has an ongoing project wherein resources were invested in water conservation through desilting minor irrigation tanks in rural villages of Tamil Nadu and Maharashtra. This project was initiated by understanding the rising uncertainty of rainfall and water scarcity, which led to constant farmers' problems. The project focused on desilting minor irrigation ponds periodically to maintain storage capacity in the villages. These ponds and tanks were not desilted for decades, which led to a shortage of water in the villages. These tanks were artificial structures that have been used for centuries to store rainwater and utilise it for irrigation. 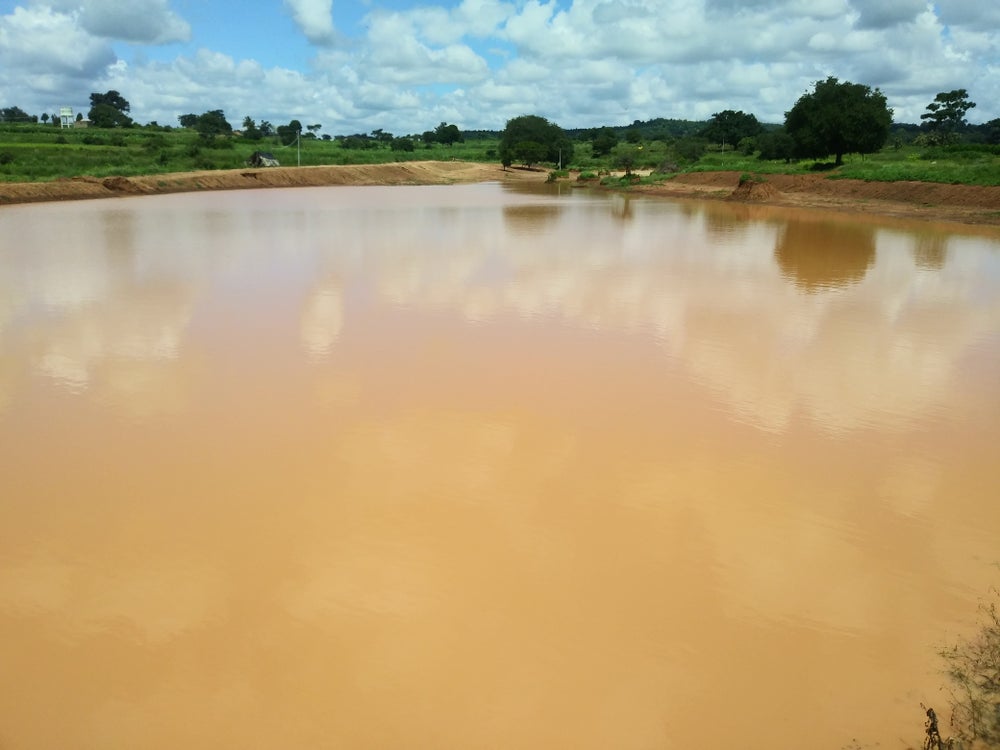 The corporate trust took it in their stride to desilt these minor irrigation tanks to address the challenge of water scarcity. In the last four years, 276 minor irrigation tanks have been desilted in districts including Thoothukudi, Tirunelveli, Tiruvanamalai, Krishnagiri, Tiruchirappalli, Dharmapuri, Nagapattinam of Tamil Nadu and Shirur district in Pune. The efforts taken by the trust resulted in the economic prosperity of the farmers through effective utilisation of resources such as land, water and human in a sustainable manner. As a result of this initiative, the corporate trust in association with the Government along with communities was able to:

Corporates should implement measurable and result-oriented long-term projects and aim to reverse the effects of environmental degradation through immediate interventions. Additionally, the efforts should also focus on helping the transformation of rural communities by empowering beneficiaries to achieve sustainable development, which can motivate them to drive a shift in the ecosystem that can benefit human beings and other species.