What happened between the influencers and the Green Party.

By Entrepreneur en Español June 9, 2021
This article was translated from our Spanish edition. Opinions expressed by Entrepreneur contributors are their own.

Talent Industry , the agency that hired most of the influencers who violated the electoral ban last weekend, changed their user name to epikt.talent , their avatar and their Instagram account settings to private, according to the site. Merca 2.0 , to reduce the impact of the negative comments you have received in recent days and clean up your image. 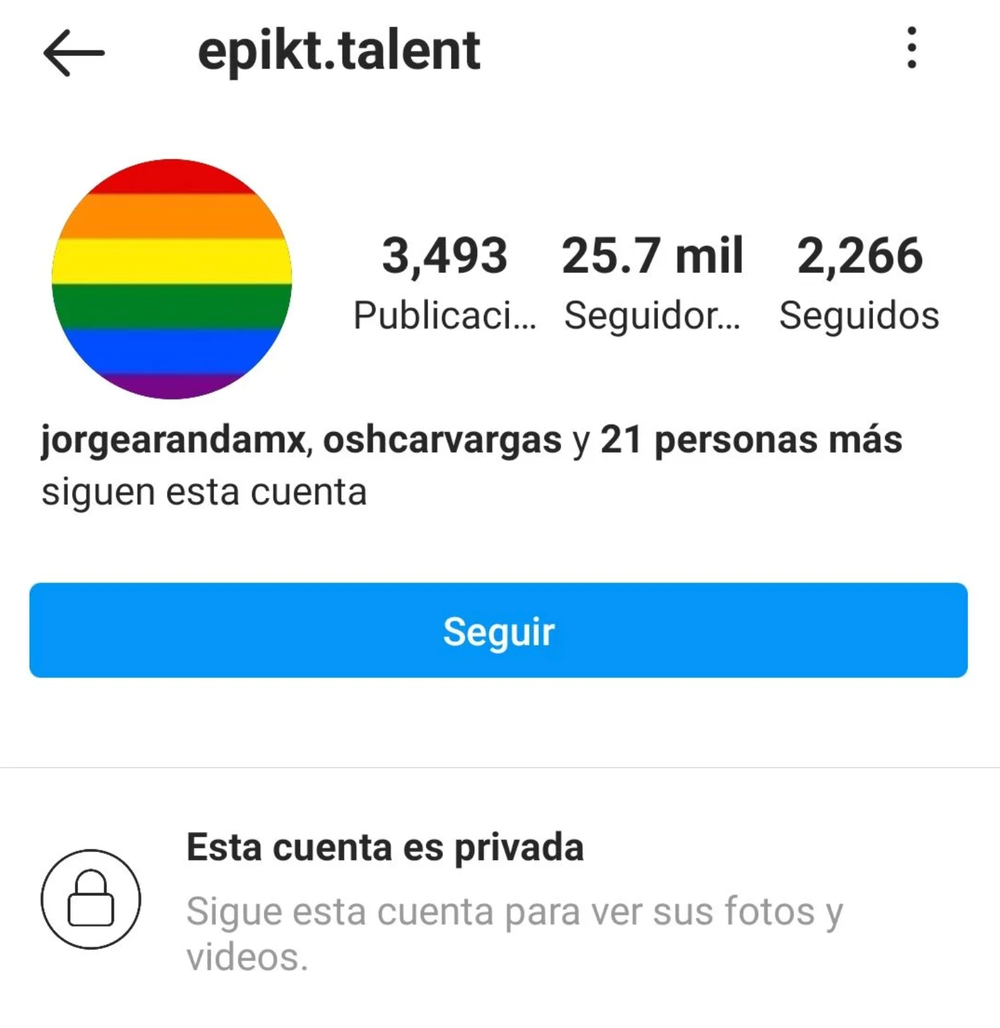 What happened between the influencers and the Green Party?

This Sunday, June 6, federal intermediate elections were held in Mexico and by law, three days before any campaign or mention of the parties participating in the mass media voting must be suspended in what is known as the electoral ban .

However, on Saturday night more than 80 influencers posted content on Instagram encouraging their followers to vote for the Green Ecologist Party of Mexico (PVEM). A few hours later, a list with the names and accounts of the influencers and entertainment figures who allegedly would have received payments of 10,000 pesos in exchange for the proselytizing messages emerged. On election day, the National Electoral Institute (INE) ordered the Green Party to erase all content that promoted voting in less than 3 hours. The PVEM responded that it "appreciated" the "organic displays of support" from some of its followers, but that it would abide by the Institute's order.

The influencers and artists involved have been criticized by other public figures who claimed to have rejected the payment offered to sell their opinion and from thousands of social media users who accused them of violating Mexico's electoral law.

That Facundo told them “they suck, wey” is ok, but that Mario Sierra also does it, the surreal and the meme that is Mexico is reaffirmed. #influencersvendidos pic.twitter.com/DOUUbKXfbr

The hashtag #influencersvendidos was one of the most talked about topics on Twitter and TikTok is flooded with videos exposing influencers who accepted payment and explaining how to report them.

Do you want to know all the influencers that were sold? #influencersvendidos pic.twitter.com/5ryC16hc2G

Damage to their reputations

It must be emphasized that talking about electoral preferences is not illegal and as such is a right protected by freedom of expression. However, violating the electoral ban is a crime that can receive fines or up to 9 years in jail. Not to mention that the budget that the parties receive is provided by the taxes of the citizens.

Most of the influencers involved closed the comments on their social networks to limit the accusations of "sold" and "traitors to the Fatherland" that they were receiving. Some more closed their profiles or received massive unfollows , while an influencer like Freshy came out to apologize and admitted to having received 10,000 pesos for her proselytizing message, justifying that "the request does not pay for itself ."

Some digital marketing professionals asked that these influencers be blacklisted so that the agencies established in the country agree not to work with them again.

Hopefully my colleagues from other advertising agencies are encouraged not to use any of these "influencers" that in the middle of the electoral ban was worth mother and received wool to support the green party. #PartidoVerde #influencers https://t.co/POxHu8JMqH

3 Agriculture Stocks to Bet the Farm On