Governor Quirino Ordaz announced that the cloud bombing program will be carried out to stimulate rain.
Next Article

Entrepreneur en Español
Entrepreneur Staff
June 9, 2021 2 min read
This article was translated from our Spanish edition using AI technologies. Errors may exist due to this process.

Many states in Mexico have been facing extreme droughts for several weeks. The state of Sinaloa is one of those that has suffered the most, according to figures from the National Water Commission (Conagua). 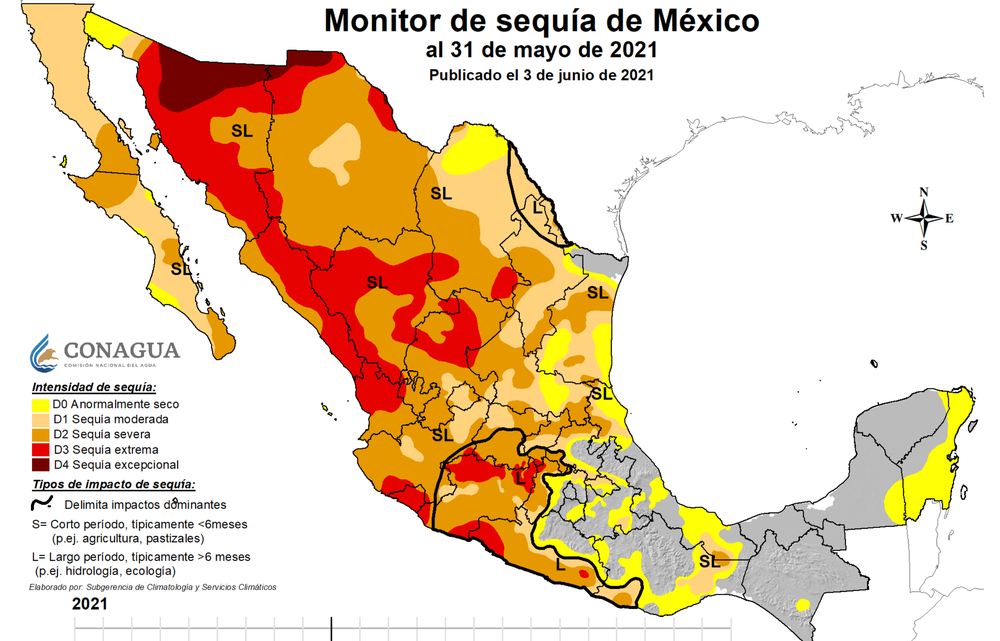 According to the local newspaper Expreso , none of the dams that supply their communities have more than 30% capacity, and in fact, the El Salto dam has the lowest level of catchment as it barely reaches 15%. The ravages of this drought are already beginning to affect the city of Culiacán severely.

It is in this context that the governor of Sinaloa, Quirino Ordaz Coppel , announced that a cloud bombing program will be carried out to cause rain. Although at first it sounds like something strange, the initiative consists of flying small planes that drop silver iodide or dry ice “bombs”, since these components alter the physical processes of clouds and generate precipitation.

Today at #Culiacan I met with FAM commanders and with Eng. Ramon Sandoval to start with the cloud "bombing" project. Sinaloa is going through a harsh dry season, and we need it to start raining. #FelizLunes and continue working with everything. #PuroSinaloa pic.twitter.com/EgZ9DD4kX6

The initiative   It will take place in June, because, according to the governor, the drought is an "urgent situation" considering that there are 16 municipalities with extreme water shortages and two more with severe drought.

Customer Experience Is Gaining Traction. But Are We Measuring It The Right Way?

Best Penny Stocks To Buy? 4 To Watch This Week With Potential Catalysts