Trouble times with bread are lesser? They create a loaf in honor of the Puebla sinkhole

A group of entrepreneurs took advantage of the virality with a thematic bread with the phrase "Memory of the Socavón".

This is undeniable proof that the Mexican can turn any misfortune around. A group of young people created a party bread with the theme of the sinkhole that occurred in Puebla.

What happened to the sinkhole?

In the past two weeks, in some fields in Santa María Zacatepec, Puebla, a sinkhole began to form. However, on Saturday, June 12, the diameter of the sinkhole had reached such a degree that it devoured a house that was next to it.

I needed 16 cameras, 8 drones and 52 days with 8 hours, 30 minutes and 17 seconds to be able to take this photo of the sinkhole in Puebla

Give me RT even if it is. pic.twitter.com/ubGrX4Oc73

Due to the heavy rains, the unstable terrain and its large dimensions, a couple of puppies fell into the sinkhole. However, firefighters and personnel from the State Civil Protection of Puebla were able to rescue them using a rope to rappel and raise them safely.

The bread of memory

Due to the high news coverage, a group of entrepreneurs called Astrid, Citlali and Luis Ángel, who attend the Don Lucho Bakery decided to create a fairground bread with the engraved name "Memoria del Socavón." 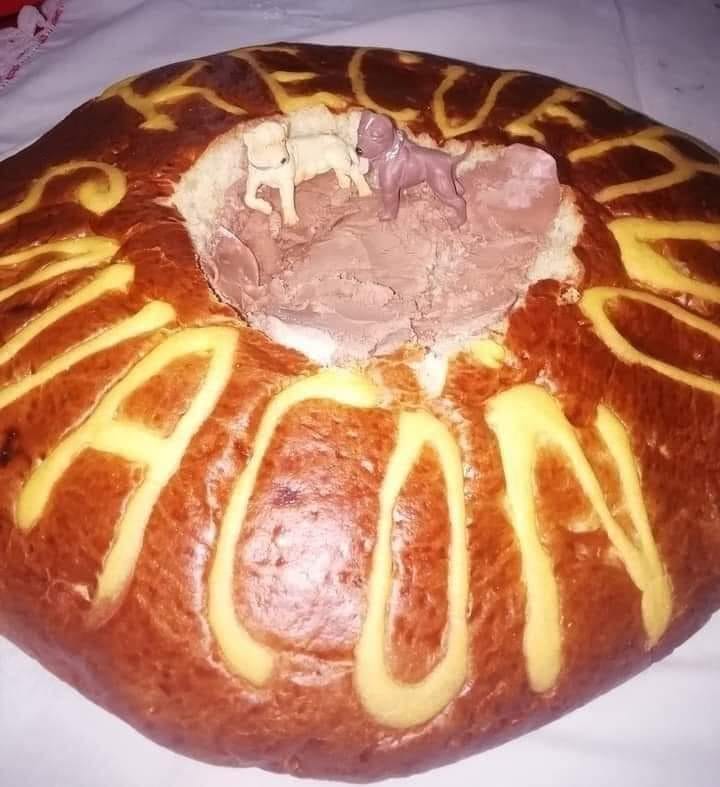 Actually, the idea was my dad's, on Friday we made bread, he said let's make a sinkhole, it came to his mind and he started doing it and first he posted it on Facebook, but that day it had no impact, because nobody did. I had bought and then by Saturday we came here (usual place of sale) and they started to buy it and a girl who came bought me one, which in fact said sinkhole and from there the meme is born, because it comes to her house, it makes her the little hole and he puts the chocolate and the dogs on it and well, we sell the bread.

Citlali comments that the price of bread is 50 pesos and that since its creation went viral, the number of sales has increased.