We are going to try to clarify the simplest frequently asked questions so that from this information you can begin to enter the world of cryptocurrencies.
Next Article

Entrepreneur en Español
Entrepreneur Staff
June 9, 2021 6 min read
This article was translated from our Spanish edition using AI technologies. Errors may exist due to this process.

That's the word that seems to be on everyone's mind these days on par with terms like Bitcoin, Doge, electronic payment, etc.

The truth is that it seems that it is a second gold rush (as in the Old West), but there are still many doubts about it. We are going to try to clarify the simplest frequently asked questions so that from this information you can begin to enter the world of cryptocurrencies. 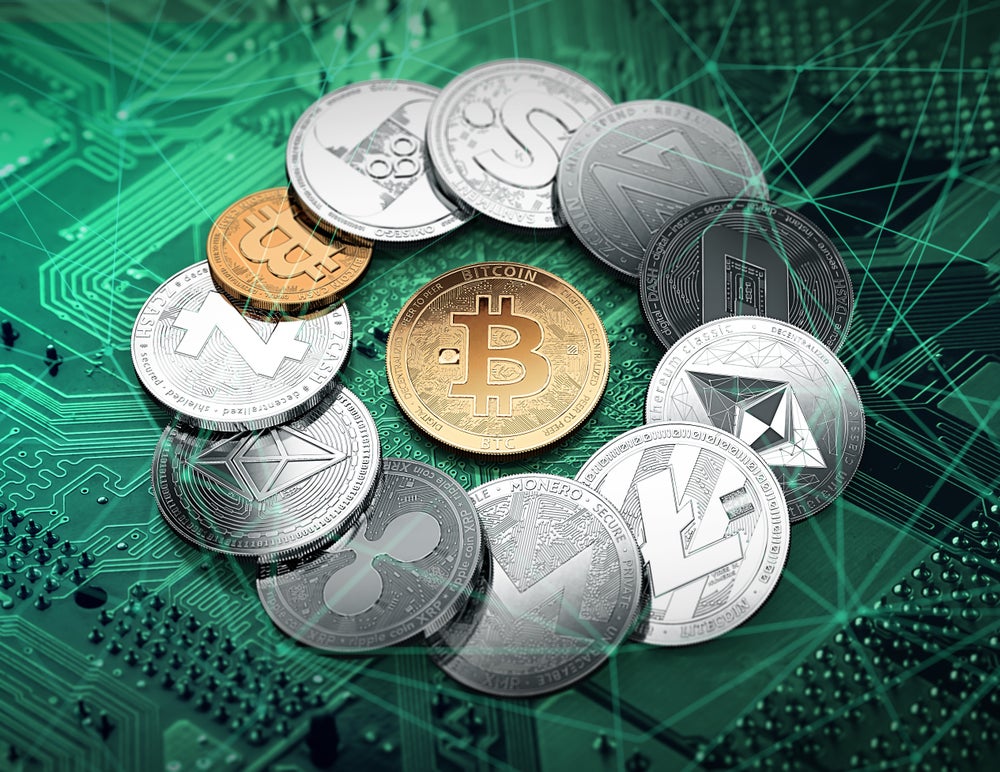 It means that this money does not have physical coins or bills and everything is handled online. You can transfer a cryptocurrency to someone on the internet without an intermediary, such as a bank (which you would need with “normal” money).

What is cryptocurrency mining?

It is how these digital currencies are made. These are created in computers whose owners make themselves known as "miners" because they always have their computers turned on that are connected in nodes with other miners to compute the coins and when they generate a new one, it is distributed among the nodes. This is known as "cryptocurrency farms."

How many cryptocurrencies are there?

According to the Euroinnova site, there are currently more than 8,500 cryptocurrencies, but there are undoubtedly some more popular than others. The most recognized is Bitcoin, although there are others on the market.

Bitcoin: It was the first cryptocurrency and was born as a system for the electronic exchange of money between individuals, allowing transactions to be made without depending on the authorization or verification of any institution, but instead enables operations autonomously and independently. The technology that supports and registers these exchanges is called blockchain, and its proposal is based on an open and transparent accounting balance system in which everyone can see how it works and that it cannot be manipulated.

Bitcoin is a well-known example of a cryptocurrency, and every four years the number of units produced is reduced by two, and only a total of 21 million Bitcoins will be issued.

DogeCoin: This cryptocurrency that was born a 2013 meme with the photo of a Shiba Inu breed dog. It was created in December of that year by Billy Markus, a programmer and former IBM engineer. This coin is based on Litecoin and has had the support of celebrities such as Elon Musk. 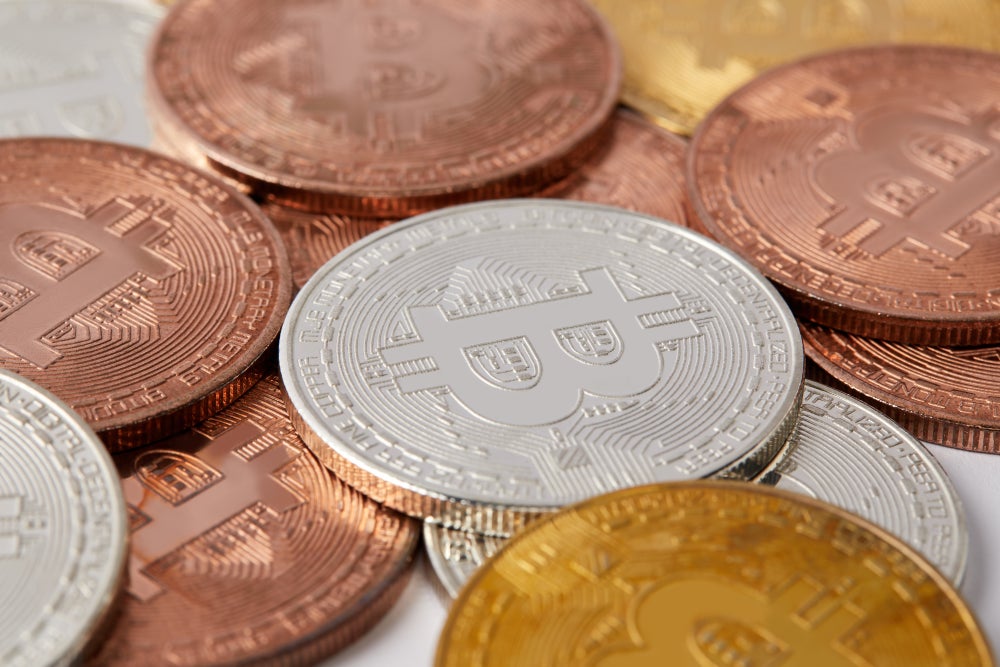 Ethereum: People are using Ethereum to create custom (but trusted) crowdfunding platforms, autonomous online organizations, and even their own cryptocurrencies.

Litecoin: If Bitcoin were gold, Litecoin would be silver. This coin works the same as its more popular counterpart, but is worth a little less (there are a total of 21 million Bitcoin in existence against 84 million Litecoin). This coin is easier to come by and faster to move from person to person.

Ripple: While other cryptocurrencies avoid banks, Ripple embraces them. In fact, Ripple was made for banks as it allows them to make global payments faster and at a lower cost.

Dash: Think of Dash as a replacement for PayPal. Many merchants accept Dash just as they accept dollars, but the transaction is faster - you don't have to wait a day or two to see the payment charge to your statement.

Zcash: If you want to maximize your confidentiality, this cryptocurrency is for you. Zcash has been dubbed the first "zero knowledge" cryptocurrency for its ability to "protect" the identities of all senders, receivers, and securities.

Monero: This coin was designed to give individual users full control over their money. With Monero, you are your own bank. The transactions are "selectively transparent", which means that you decide who can and cannot see where your money is going.

How do cryptocurrencies work?

To invest in cryptocurrencies you must use Exchange Platforms known as Exchanges .

They are basically digital exchanges, they allow you to buy Bitcoin and other cryptocurrencies such as Ethereum, Litecoin, BNB, XRP, many more.

Binance is the platform with the highest trading volume in Mexico, as well as the largest offer with a sum of 150 cryptocurrencies , MEXO, Coinbase and Crypto offer more than 50 cryptocurrencies. The most popular platform in the country is Bitso , which has only 9 cryptocurrencies, but it is one of the safest.

Do I have to buy a full bitcoin?

In theory yes, but the price of a complete Bitcoin is around 787,373.67 Mexican pesos, so most investors choose to buy fractions of the cryptocurrencies.

How much do I have to invest in cryptocurrencies? 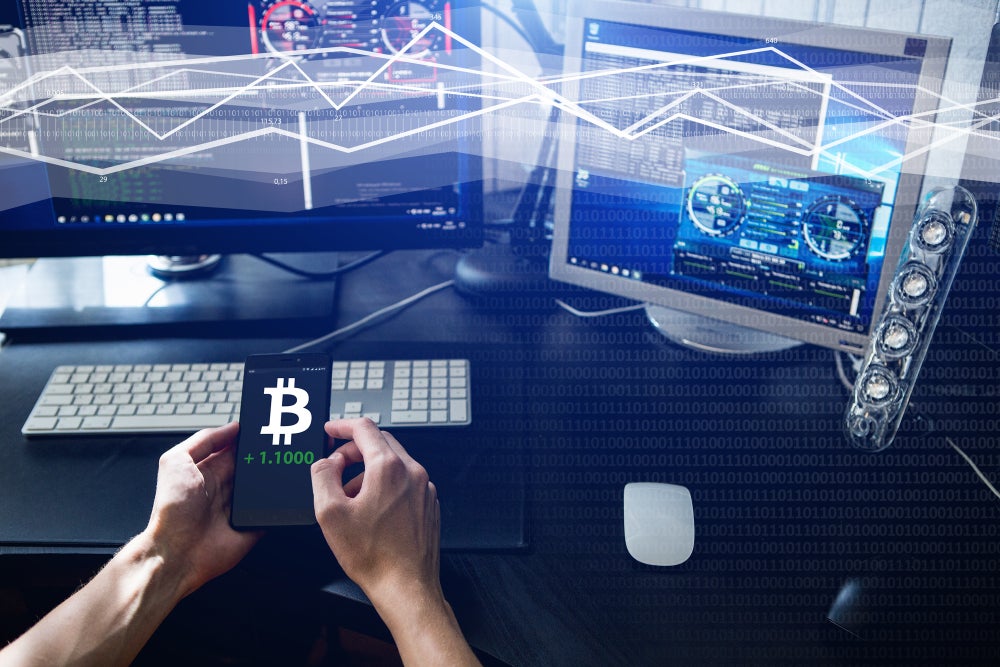 Only you can determine the amount of capital you want to invest. A tip for any investment is that you allocate only the capital that you can afford to lose, that is, the one that you have left once you have already covered your expenses such as services, food, transportation, insurance, etc.

What should I do before investing in cryptocurrencies?

1. Research: Do not enter the market until you have the minimum knowledge to be able to risk your capital. Remember that the cryptocurrency market is very volatile and you have to know how to wait to see the returns.

2. Plan: After knowing the conditions and rules of the game, it is necessary to design a strategy to capitalize on the characteristics and operation of the currency (s) you choose, especially if you are looking to make a profit.

3. Buy on secure sites: Platforms such as Bitso, Binance, Mexo, Coinbase and Crypto are as popular as they are practical in North America given the characteristics that each one offers to its users, both for the purchase of cryptocurrencies and for their trading functions, staking, among others.

Cryptocurrencies are rebounding, should you invest in Bitcoin, Ethereum or Dogecoin right now?