The culture of aspiration generates thousands, or perhaps millions of jobs on the planet and an economic shock wave.
Next Article

Alto Nivel
home
June 16, 2021 8 min read
This article was translated from our Spanish edition using AI technologies. Errors may exist due to this process.
This story originally appeared on Alto Nivel

What do the following names have in common besides being at the top of the list of the richest people in the world today: Jeff Bezos, Bill Gates, Elon Musk, Mark Zuckerberg; plus the late Steve Jobs.

What they have in common is that they are all middle class of origin, who thanks to their "aspirational" conditions have changed the world since the end of the last century, and in everything that we carry from the present one.

A review of their biographies shows that they all come from the American middle class or even from other countries; They are people who are the product of "aspirationism" that was inserted into world society during the last two decades of the last century, and certainly the first years of this.

But said “aspirationism” is far from being individualistic and ambitious, without this detracting from the fortunes they have amassed by aspiring to a better world, which they have achieved in a certain way.

Of course, we are talking about a society very different from that of Mexico. However, these "aspirationists" are the reflection that their existence drives the countries in which they operate, they generate economic well-being translated into thousands of jobs , multimillion-dollar investments and large expansive effects of their businesses since around them they develop and they drive many more industries and sectors , along with thousands of additional jobs. Authentic economies of scale that we would like very much in Mexico.

These "aspirationist" middle class have marked the world, making it clear that from the "aspiration" of a social class that does not enjoy the great privileges of a billionaire, and does not have the shortcomings of the most vulnerable, they have been able to generate development and a better life for themselves and for their fellow men. His mother is Jacklyn Gise who married Miguel Bezos, Jeff's adoptive father, from whom he received the surname. This computer science engineer graduated in 1986 from Princeton University. Immediately, the then very young Bezos began to work in various companies of medium prestige.

The Bezos settled in Miami, Florida and when Jeff decided to start his first business it was his parents who brought him the initial capital of $ 1.3 million. This business was installed in the garage of a house in Seattle; that book sales company was called Cadabra.com, nobody imagined that they would be the foundations of the giant that today is called Amazon.

All the rest is history, what remains is that Jeff Bezos had a middle-class childhood and adolescence , with aspirations to one day be "with those above"; perhaps he never imagined that being an "aspirationist" would lead him to top that list of "those on top", the richest in the world. 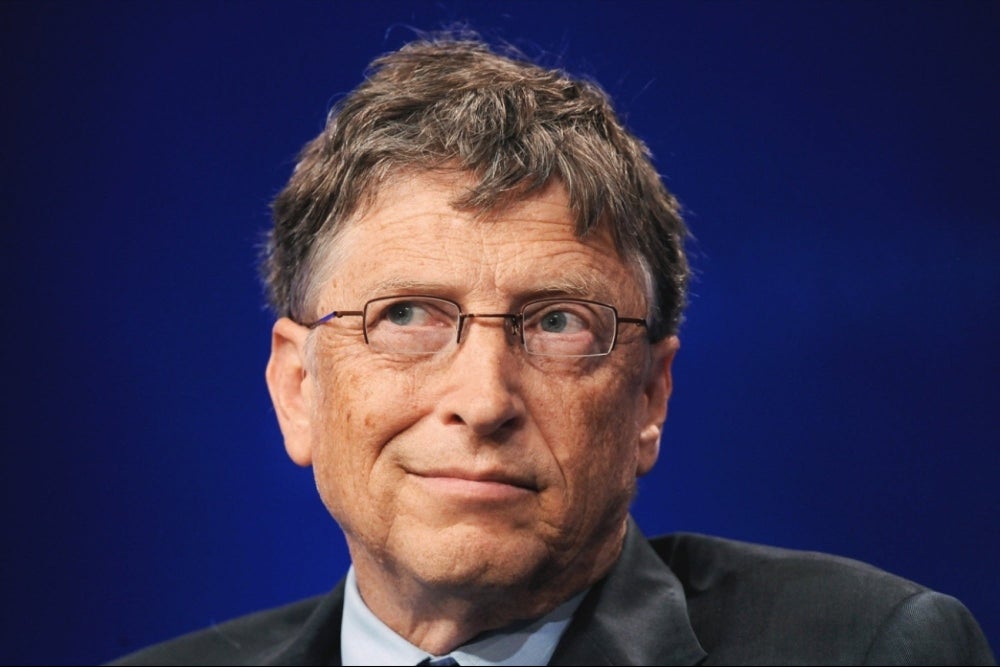 This billionaire lived his childhood and youth in the city of Seattle. He is the son of a lawyer and a teacher; Although family income was important because of the jobs of the heads of families, the Gates were “aspirational” middle classes who managed to give young Bill a high-quality education , so much so that his encounter with computers dates back to those student years. In 1975, the then Harvard University student founded a company called Microsoft, one more in those times, over the years it would be one of the brands that changed the world, along with its founder, who aspired to that when young . 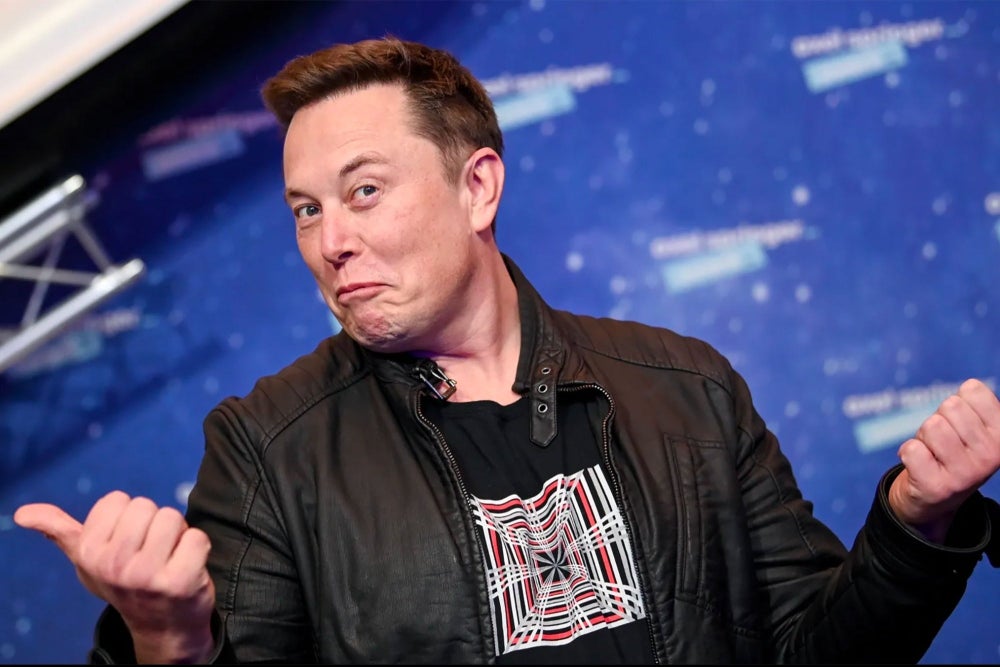 This billionaire is not from here or there, as he himself says. He is a citizen of South Africa, because he was born there, but he also has American and Canadian citizenship . His middle-class origins in South Africa date back to 1971 when he was born. Her mother is a Canadian model named Maye Musk (married last name) and her father a South African electronics engineer, Erroll Musk.

He studied economics and physics at the University of Pennsylvania, outside of university he worked in various companies and was involved in various projects, but his "aspirational" attitudes did not allow him to finish any of them. Success came with X.com, ultimately what is known today as PayPal . We also already know the story of a visionary middle class who in recent years has made it clear that their limits are not on the planet, but even beyond.

Mark Zuckerberg, the prototype of the middle class 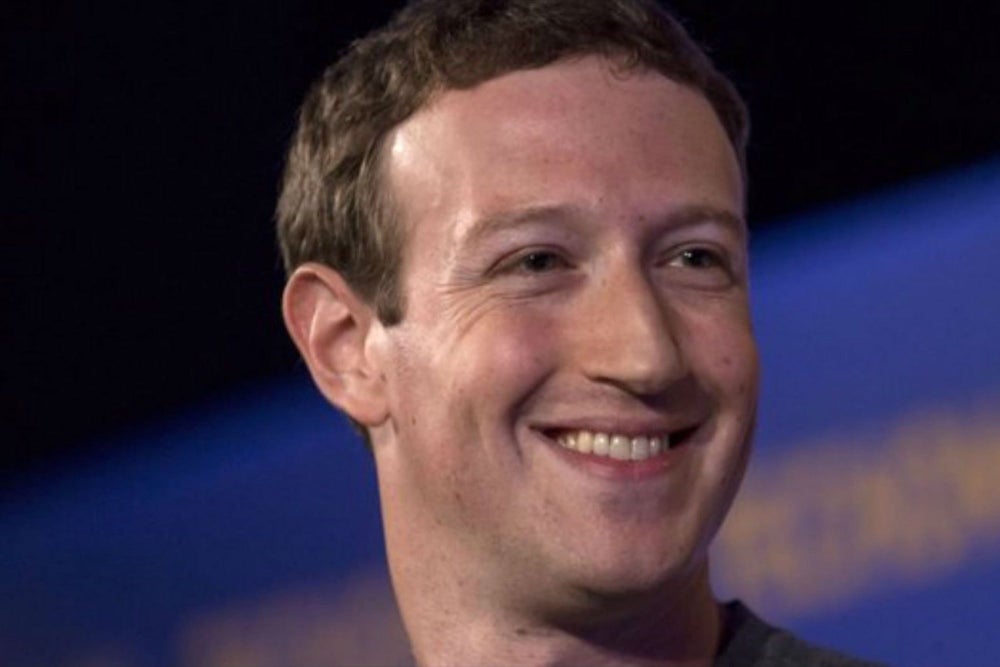 If anyone is the prototype of the "aspirational" middle class of the 21st century, that is Mark Zuckerberg , a true representative of the American middle class who, based on effort, vision, work, intelligence, and why not, a little luck, He reached the highest social spheres due to the accumulation of wealth that he achieved in his aspirations for social evolution.

He is just 37 years old and the youngest person on the list of the wealthiest on the planet. He is the son of a psychiatrist and a dentist, he was born in New York and there he spent his childhood and adolescence. At the beginning of this century Zuckerberg had not even entered the university, he entered Harvard in 2003. In 2004 he founded Facebook, without imagining what it would become years later . Today the world would not be what it is without an "aspirationist" who thought of "connecting" everyone. And he achieve it.

Steve Jobs; the benchmark of "aspirationism" 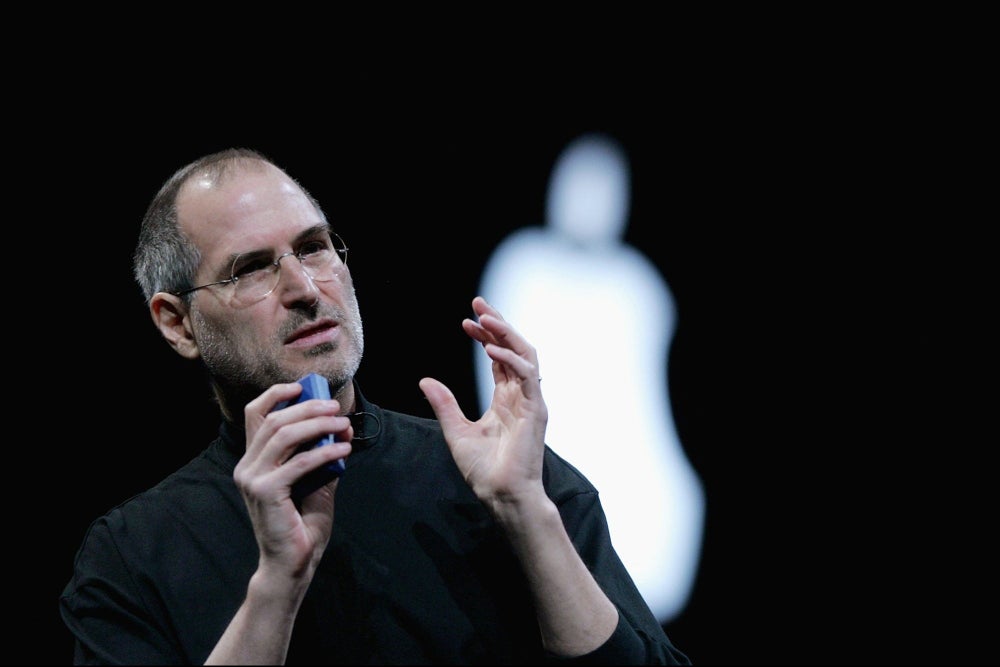 The late Steve Jobs is clearly the benchmark of "aspirationism" in the world; there is no one who can take this site from you and perhaps the one who can come closest to you is Bill Gates.

But Jobs was during his life and even after his death, the overwhelming proof that the origins have nothing to do with the thirst for triumph and transcendence. Jobs' biological parents gave him up for adoption to a classic middle-class American couple , Paul Jobs and Clara Hagopian, who raised him with great effort, the adoptive father was a railroad engineer and his mother was a housewife, more middle class could not be .

His corporate history begins in 1976 when he founded Apple together with his friend Steve Wozniak ; It is well known that the first Apple office and the company's headquarters was nothing more and nothing less than the garage of Jobs's house.

Death cut this story short in 2011, but enough years had passed for the legend to endure, that of Jobs, the boy of adoptive parents whose "aspirationism" also changed the world forever.

The culture of “aspirationism” should be the constant in societies, especially in a society like ours, which is sorely lacking. To think or say without verifying that aspirationists are individualists who seek success at all costs to be located at the top of the social scale, without moral values, is not to understand that these types of people are the ones who promote economic development and authentic transformations in the society. And that, on the contrary, as a general rule they are moved by the desire to transcend for the benefit of their own and the society in which they operate.