It is a free access document so that any company or organization can implement processes and specialized policies in the care of trans people.

By Entrepreneur en Español June 23, 2021
This article was translated from our Spanish edition. Opinions expressed by Entrepreneur contributors are their own.

The Human Rights Campaign Foundation, the largest lesbian, gay, bisexual, trans, and queer civil rights organization in the United States, expanded its Equidad MX program by introducing the first Manual for the Inclusion of Trans People in the Workplace, a guide so that any company in Mexico can implement policies in favor of the trans community, with the aim of providing equitable access in the workplace.

The manual was prepared in collaboration with PepsiCo México - a leading company in the inclusion of trans people and that contributed the knowledge and processes of its own Protocol for Trans People, which has been operating since 2020 - and with the Baker McKenzie Law Firm, who contributed the analysis. of the legal and regulatory framework around the issue in the country, as well as their regional knowledge and experience on the inclusion of trans people in companies.

In Mexico, more than 70% of trans people suffer discrimination, according to official figures from the National Council to Prevent Discrimination (CONAPRED). After the home, workplaces are the second place where they are most discriminated against.

Given this context, and given the need to consolidate an organizational culture that provides more diverse, inclusive and safe work spaces, the Manual for the Inclusion of Trans People in Work Centers is an urgent document that will help, like PepsiCo , more companies adopt protocols for attracting and retaining trans talent, with a human rights approach and taking into account the existing legal framework.

“It is critical to a person's self-esteem to be able to show the world who they are, which means to authentically present themselves to the workplace,” said Alphonso David, president of the Human Rights Campaign . “The transgender community is disproportionately affected by discrimination, lack of job opportunities and potential disadvantages within the workplace; that is why this resource has the power to change the rules of the game in the daily life of the Mexican transgender community. " 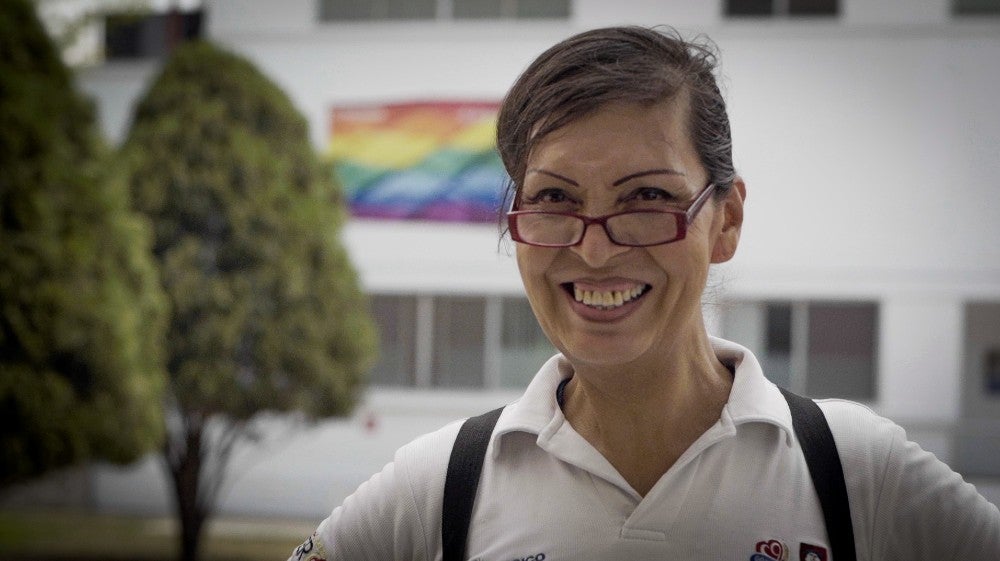 For her part, Milagros Chirinos, associate director of the Global Labor Equity Program of the HRC Foundation , commented: “This initiative was a natural and necessary expansion of the HRC Equidad MX program, which already has an established and inclusive corporate network in Mexico that is eager to implement guidelines for inclusion of transgender and non-gender binary people in the workplace. Mexico continues to lead the way for LGBTQ inclusion in the workplace in Latin America; this toolkit reflects ongoing efforts to promote greater equality and inclusion for the LGBTQ community in the workplace.

The Manual for the Inclusion of Trans People in Work Centers suggests some modifications and additions to administrative processes to Mexican companies, such as:

With this, it seeks to have a permanent standard for companies in Mexico and to be a source of support in the implementation of anti-discrimination, diversity and inclusion policies, as well as strategies for attracting, hiring and retaining the talent of trans people. In the same way, that the organizations have a starting point on administrative procedures, as well as legal references, to attend the cases of social and legal gender transition of their collaborators.

“To expand our commitment to the trans community, since 2020 we have implemented an internal protocol that allows us to serve our colleagues in a personalized way, under the highest international human rights standards. Thanks to working together with HRC Equidad MX and Baker McKenzie, now our processes will be freely consulted through this manual, so that any company in Mexico can be guided by the same principles. Thus, we continue to strengthen our diversity and inclusion agenda, ”said Alina Hernández, Senior Director of Communications and Corporate Citizenship, PepsiCo LATAM.

The launch event of the Manual for the Inclusion of Trans People in the Work Centers was carried out digitally, through a live broadcast on the YouTube channel of HRC Equidad MX. Present at it were Francisco Robledo and Fernando Velázquez, implementing partners of HRC Equidad MX and leaders of the initiative. Also participating were Javiera Medina Reza, partner at Baker McKenzie México and Miriam Villafaña-Reguero, head of the Corporate Social Responsibility area of said Firm, as well as members of the trans advisory council, who participated throughout the development of the document. The conduction was in charge of the activist and writer Juliette Greenham. 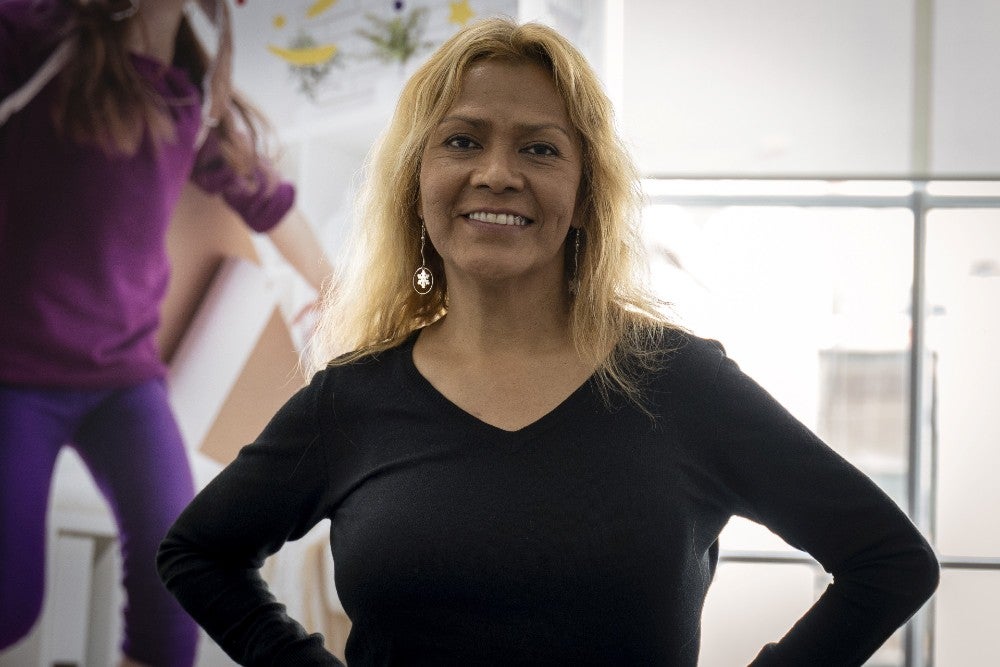 "At Baker McKenzie we are not neutral, we are committed to promoting a culture of respect and inclusion within the Firm, as well as with our stakeholders. We thank HRC, PepsiCo and the trans advisory council for the opportunity to have worked as a team in favor of a common goal for many organizations. We are very proud to have contributed to this important project that represents a great advance for the trans community and for employers in Mexico. We are sure that this tool will be a support for both and that they will contribute to a successful cultural change, "said Raymundo Enríquez, managing partner of Baker McKenzie in Mexico.

It is estimated that in Mexico there is a trans population of at least 630,000 people who still face multiple challenges, from family, legal, academic, to medical, psychological, economic and security. Only 11% of trans people reach university studies and only 5% manage to practice their profession in a company, according to figures from the National Council to Prevent Discrimination.

To continue promoting inclusion, equity and a sense of belonging for the entire workforce in Mexico, the Manual's mission is to sensitize companies and organizations with a presence in the country about the importance of implementing a holistic vision in favor of trans people, and in this way, continue adding allies in the field of labor inclusion.

For more information on HRC's Global Labor Equity Program in Mexico or to download a free copy of this manual, visit hrc.im/SoyEquidadMX , write to equidadmx@hrc.org or subscribe to the YouTube channel .

Are you an engineer? This Google Program Can Boost Your Cloud Career

It's Time to Start Referring to Women Leaders as, Simply, Leaders