Subway's tuna does not have tuna DNA, according to research by The New York Times

There are still many doubts about it, but for the moment that was the result of the tests carried out by the medium.
Next Article

Entrepreneur en Español
Entrepreneur Staff
June 23, 2021 2 min read
This article was translated from our Spanish edition using AI technologies. Errors may exist due to this process.

The New York Times conducted an investigation that revealed that the tuna from the fast food chain, Subway in California, United States, is not actually tuna. Tests by a private laboratory determined that there was no DNA of this species in the product.

In late January, The Washington Post reported a lawsuit against the sandwich chain, which alleged that Subway's food lacked tuna or was made from anything but fish.

The brand denied these allegations in an email sent to The New York Times , and explained that it delivers 100% cooked tuna to its restaurants, which is mixed with mayonnaise and added to their food.

However, a reporter from the US media collected some tuna from some franchise establishments in California and sent them to a private laboratory for inspection, which preferred to remain anonymous. 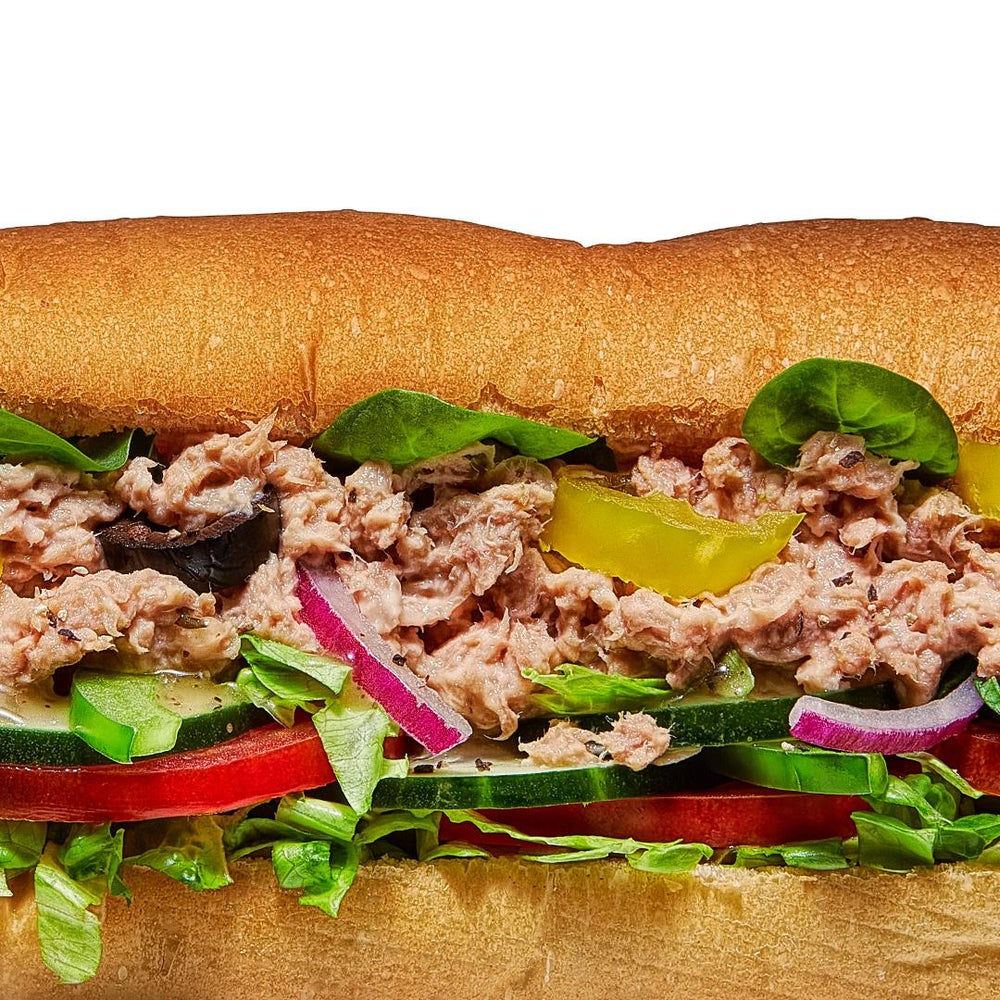 The test results showed that no DNA was found from any type of tuna species. "There was no amplifiable tuna DNA in the sample, so we did not get DNA amplification products ... Therefore, we cannot identify the species," the researchers explained.

A spokesperson for the laboratory explains that there are two probabilities of explanations, the first that the tuna is "too" processed so that they have not been able to make an identification and the other, and simpler, is not tuna.

It is important to note that a similar test was carried out in February by Inside Edition , the medium collected samples from the chain's restaurants, but this time located in New York, and indeed, the laboratory in charge confirmed that the samples were of tuna.

What do you think about this?