What Does LGBT+ Stand For?

As entrepreneurs and human beings, it is important to understand the nomenclature of this important demographic.

The LGBT+ community is one of the minorities that has seen its rights hit the most in the world. However, in the 42 years of (official) struggle that the collective has had in Mexico, important steps have been taken to recognize the humanity inherent in people with other preferences and identities.

The first LGBTTTI + pride march in Mexico City was held on July 26, 1978, organized by the Homosexual Front for Revolutionary Action (FHAR) and the Lambda Group for Homosexual Liberation, and this June 27 will be held virtually as a result of the Covid-19 pandemic affecting the world.

According to the Mexican Federation of LGBT Entrepreneurs (FMELGBT), in Mexico, the LGBT community could contribute approximately 80 billion dollars to the national GDP. It's one of the reasons it's important to know the profile of this sector of the population.

Related: The Federation That Connects LGBT Entrepreneurs in Mexico

Here are some key terms to know, according to the NGO Lambda Legal.

Gender: Norms of behavior assigned to each sex; it can be male, female or intersex.

Sex: Biological part corresponding to the genitals, classified as male or female.

Sexual orientation: Emotional or physical attraction felt for a person regardless of sex or gender.

Gender identity: How a person identifies, may be different from the sex of birth.

Lesbian: A woman who has an emotional, romantic and sexual attraction to other women.

Gay: A man or woman who has an emotional, romantic and sexual attraction to another person of the same gender; some people only use the term in reference to gay men. The word "gay" is preferable to the word "homosexual," which can be associated with clinical nuances that some people find offensive. 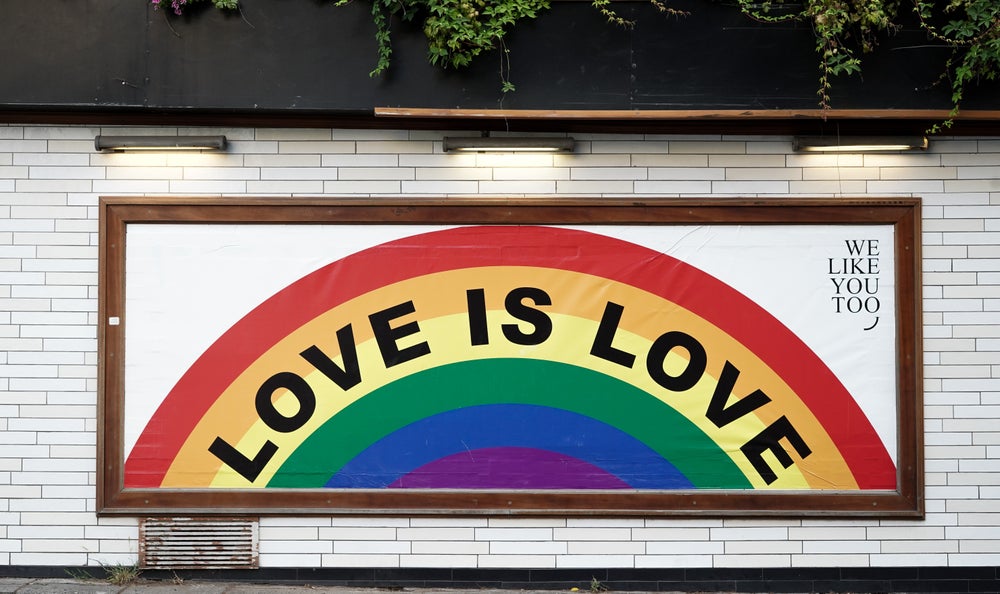 Bisexual: Man or woman who has an emotional, romantic and sexual attraction to people of both genders.

Transgender: A general term that describes people whose mental sex or gender identity, the internal sense of being male or female, is different from the sex assigned by the doctor at birth.

Transsexual: A transgender person who has already undergone the gender reassignment process either with hormone therapy or surgery.

Transvestite: People who like to dress the opposite gender. This is not necessarily related to your sexual orientation or gender identity.

The sign of +: It serves to abbreviate the range of identities and expressions that exist in the community.

Queer: Person who does not follow the norms of gender identity or sexual orientation.

Pansexual: Person who is attracted to others regardless of their gender.

Demisexual: People who can only be sexually attracted to others if there is an emotional connection.

Asexual: People who do not feel sexual attraction to others.

It is important to understand these definitions to recognize the humanity of the people around us and speak to them with the respect they deserve. We will continue to update this note to add more information. 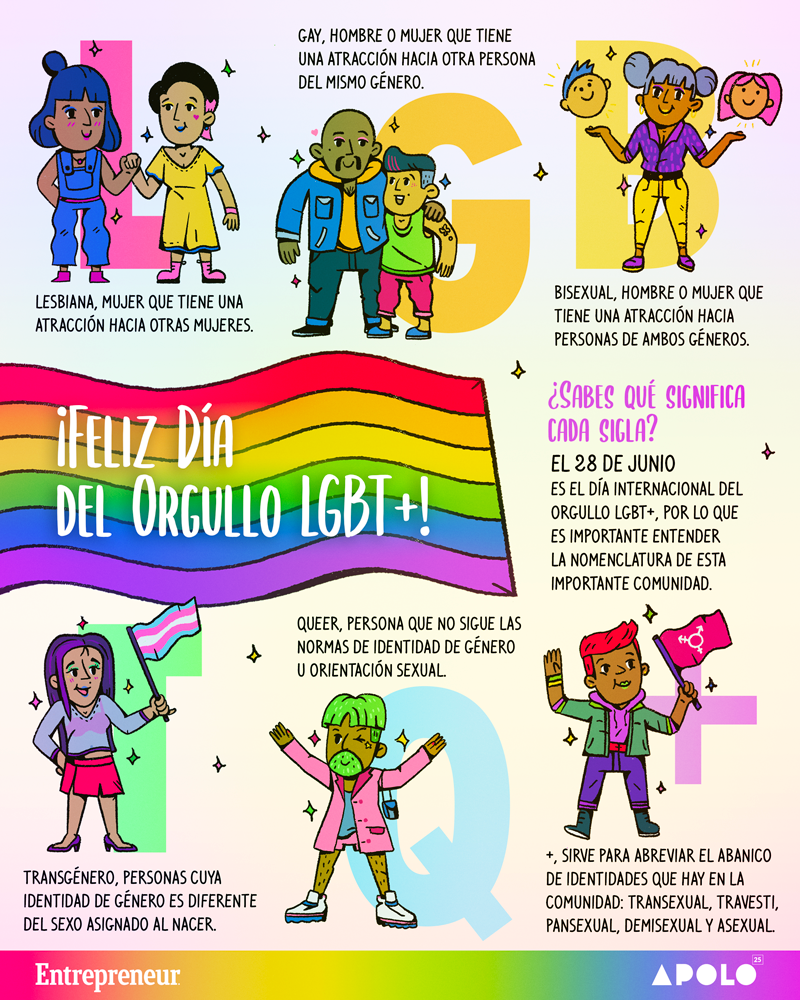 What is sunk cost? And how to calculate it