Do you want to invest in startups? Do not miss the talk of the Argentine entrepreneur behind the new unicorn

Silvina Moschini and Diego Laje, former CNN bureau chief, will host the free webinar in Spanish "The Future of Investing: How to Invest in Pre-IPO Startups."

By Entrepreneur en Español June 28, 2021
This article was translated from our Spanish edition using AI technologies. Errors may exist due to this process.

On May 10, Unicorn Hunters , a series that will democratize access to capital and investments, was released worldwide on May 10 , produced by reality show icon Craig Plestis of Smart Dog Medi a , producer of formats such as Minute to win it. ) in United States. 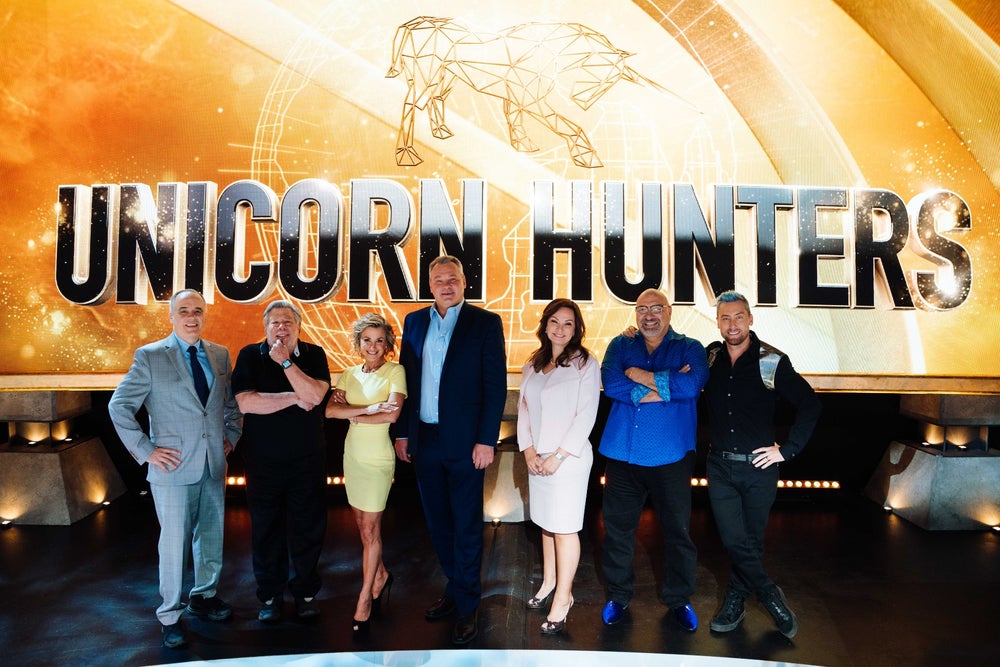 Silvina Moschini and Diego Laje, former CNN bureau chief, host of "The Dragon Economy", the segment of economic analysis from China on the network, and economic correspondent for CNN Hong Kong, Al Jazeera, China Central Television and Washington Post will offer the free webinar in Spanish " The Future of Investments: How to Invest in Pre-IPO Startups" .

In this seminar   We will explore the evolution of investment options in the wake of innovation and cover important topics including:

Do you have an educational center or do you teach courses? Boost it through Instagram to attract more students