Crackonosh, the malware that attacks gamers

This cryptocurrency mining malware was found in pirated versions of video games such as Grand Theft Auto V.

By Entrepreneur en Español June 29, 2021
This article was translated from our Spanish edition. Opinions expressed by Entrepreneur contributors are their own.

If you are a gamer , you should be careful of the "pirate" versions of your favorite video games. The cybersecurity company Avast published an investigation carried out by its Threat Laboratory on the discovery of a new malware called Crackonosh that hides in "cracked" games.

It is a malicious crypto mining program that takes its name from Czech folklore meaning "mountain spirit" and has been circulating since at least June 2018.

According to the investigation, this malware has already generated its authors more than two million dollars in the Monero cryptocurrency, coming from more than 222 thousand infected systems around the world. Avast even warns that in Mexico Crackonosh has already infected 2,200 systems.

The majority of users infected with Crackonosh are from Brazil, the United States, India, the Philippines and Poland, with an average of between 12 and 19 thousand infected systems per country. 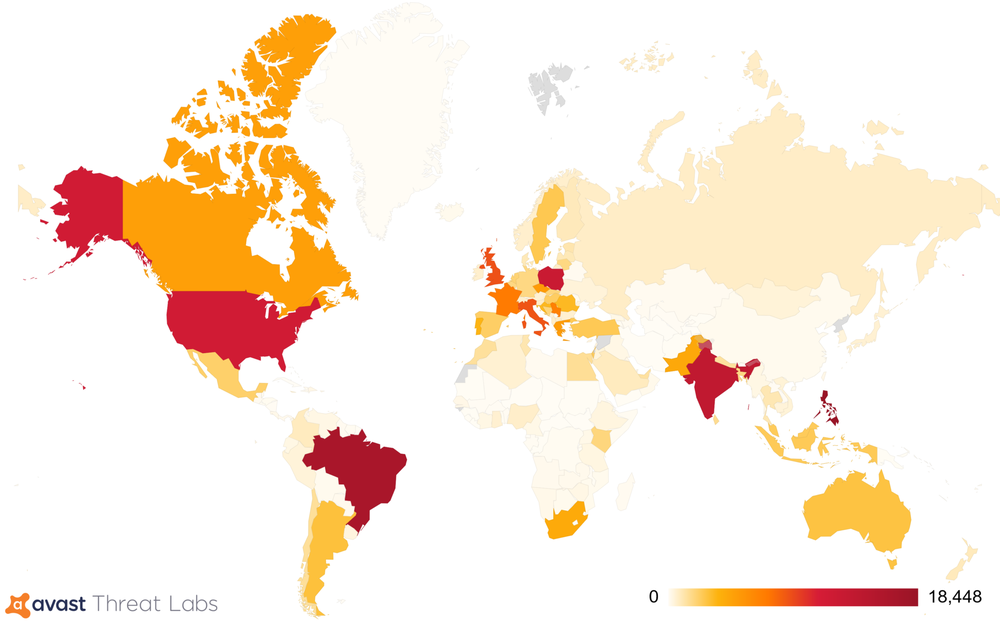 Crackonosh spreads by getting into "cracked" versions of popular online games. Cracked versions are pirated copies of games that people download to avoid paying for the original versions.

Malware has been found in cracked versions of these games:

When Crackonosh is installed, it looks for a way to protect itself, so it replaces critical files on the Windows system and uninstalls some security programs such as Adaware, Bitdefender, Escan, F-secure, Kaspersky, Mcafee (scanner), Norton and Panda.

Why CEOs Should Absolutely Concern Themselves With Cloud Security

5 Ransomware Protection Tips for Your Small Business ... From a Hacker

When Minimizing Was the Only Option