JUUL will need to make changes to its marketing strategies directed at people under 21 years of age.

By Entrepreneur en Español June 30, 2021
This article was translated from our Spanish edition using AI technologies. Errors may exist due to this process.

JUUL , an electronic cigarette company, will have to pay 40 million dollars to North Carolina in the United States (EU), for promoting its products to minors. In this way, the town becomes the first to hold the company accountable.

“For years, JUUL targeted young people, including teens, with its highly addictive e-cigarette. It lit the spark and fanned the flames of our childhood vaping epidemic, one that can be seen in any high school in North Carolina, Attorney General Josh Stein says in a statement .

The company, which was also sued by 13 other states within the US, will have to make changes in its marketing strategies aimed at children under 21 years of age.

Stein began his investigation of the firm in 2018 and sued it in 2019 for designing, marketing and selling its e-cigarettes to young people and for misrepresenting the potency and danger of nicotine in its products. 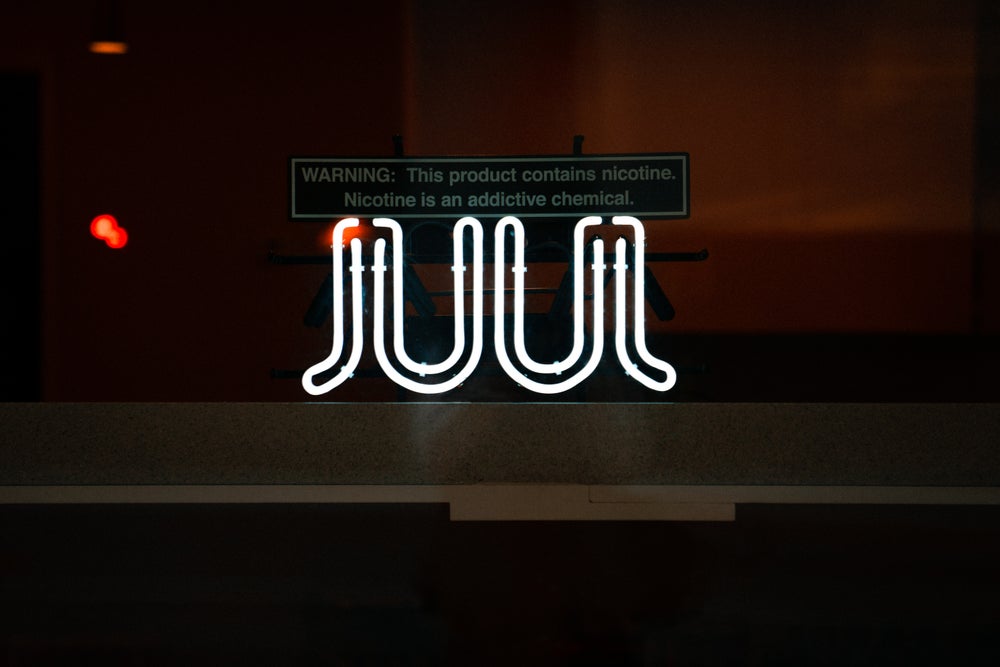 For its part, JUUL said in a statement that this agreement is consistent with its effort to restart the company, its relationship with stakeholders, and that they continue to combat underage use.

The company will pay the $ 40 million to the state over six years, and the money will be used to fund programs to help people who want to quit smoking e-cigarettes, prevent addiction, and research this product.

The United States will maintain restrictions for people vaccinated with Sputnik V, according to WP