What are dark stores: When the stores of the equine go to the cloud

Warehouses established to capture and send orders that arrive from a digital platform and that offer up to 60% products than traditional stores. Is Mexico ready for them?

By Gustavo Huerta Vargas May 4, 2020
This article was translated from our Spanish edition. Opinions expressed by Entrepreneur contributors are their own.

Let's not be scared by its name. In full uncertainty about the tax treatment, large corporations try new models linked to the digital channel and begin to coin terms such as ghost stores, or as we more commonly know them dark stores .

The dark store is a warehouse established for capturing and sending orders that arrive from a digital platform. Located in populations with a high demographic density, their distribution is the same as that of a store, however, the main point of difference is that there is no physical presence (cashiers or customers) and even less, advertising or promotional material .

Most supermarkets prepare orders online from the store, but growing consumer demand has provoked a response from large wholesalers that has resulted in the emergence of this new sales channel, which frees and enables them to provide faster and more efficient service. According to the study carried out by BlueBox , the effectiveness of these centers triples that of traditional supermarkets.

Open all year round, they vary depending on their level of automation. Some can be similar to a supermarket, where employees walk the aisles with the cart and collect the products of the online order. 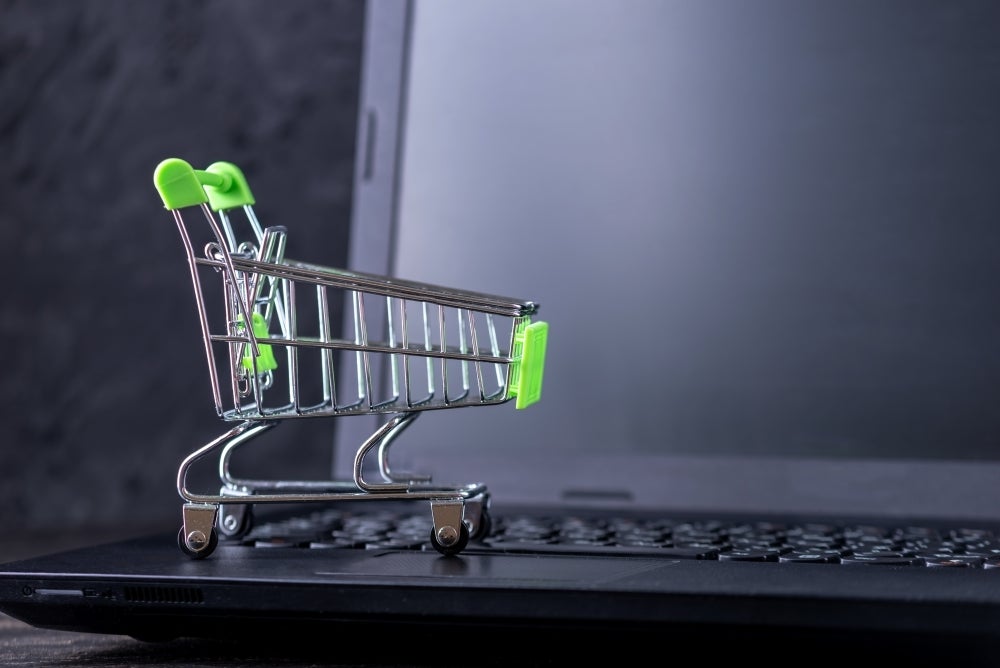 Open all year round, dark stores vary depending on their level of automation / Image: Depositphotos.com

Dark stores are improving product availability and making online stores a more realistic option. Retailers are forced to open this type of format because delivery to thousands of homes requires less costly centralized logistics and distribution.

A clear example is that of the Colombian company Chiper.co where its center is capable of processing more than 4,000 orders per day and offering 30,000 different products, 60% more than in traditional stores .

The food sector is in the midst of a crisis, but are Mexico and Latin America prepared for this type of store model? Will we see this type of format take off? Will companies like Sigma Alimento s open their first dark store?

The impact of technology regarding new purchasing models is impossible to ignore. Without a doubt, dark stores will evolve and integrate increasingly sophisticated technology, as is the case, for example, with robotics. For companies like Grupo Modelo , omnichannel not only understands channels, integration with artificial intelligence, the internet of things, the ability to know and personalize customer interaction thanks to data and the monetization of social networks are some of the elements that will make up the analog / digital convergence of this new era.