Not all social groups are affected in the same way by the disease.
Next Article

The Conversation
home
July 15, 2021 6 min read
This article was translated from our Spanish edition using AI technologies. Errors may exist due to this process.
This story originally appeared on The Conversation
By Pedro Gullón Tosio , University of Alcalá 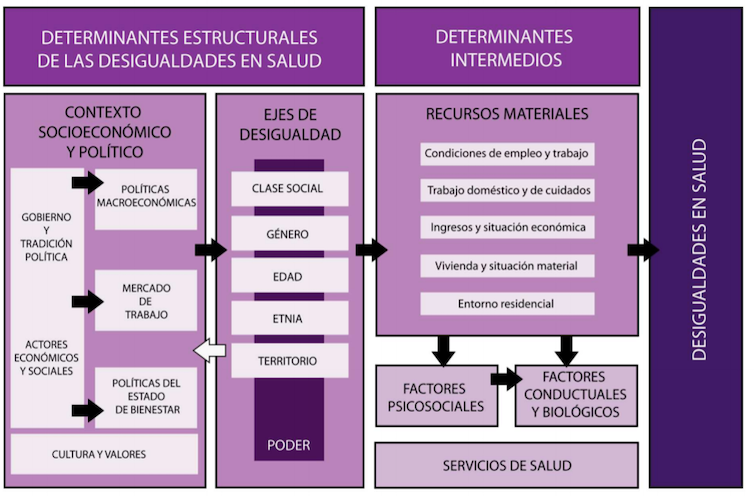 Figure 1. Conceptual framework of the determinants of social inequalities in health. Commission to reduce Health Inequalities in Spain, 2010.

These mechanisms of unfair distribution of opportunities and resources related to health that people have based on their social position (social class, gender, ethnic group or territory) are those that translate into social inequalities in health.

In the case of COVID-19, these mechanisms are expressed at different times in the natural history of the disease (Figure 2). Here we will refer to inequalities by socioeconomic position, but this framework can be adapted to the rest of the axes of inequality.

Figure 2. Potential points of generation of social inequalities in COVID-19.

Uneven in the exhibition

Not all social groups have been exposed to SARS-CoV-2 in the same way. Studies in various countries of the world, including Spain, have shown that the cumulative incidence of COVID-19 has been higher in those neighborhoods and people of a lower socioeconomic position. In fact, there are studies that show how in the city of Barcelona the risk of developing COVID-19 is 71% higher in women and 67% higher in men with fewer economic resources compared to those with high resources.

These inequalities in incidence may be due to a greater exposure to the virus of people with fewer resources, especially in the workplace and housing. For example, the possibility of teleworking is less for people with lower-skilled jobs, as a study by the Madrid City Council showed .

Likewise, housing conditions can also lead to increased exposure to SARS-CoV-2. The probability of a contagion within a home depends on the possibilities of conducting quarantines and isolations in a sufficient space .

In addition to the increased risk of exposure, people with fewer resources are at greater risk of the disease being more serious.

There are two elements that could explain this. On the one hand, there are the differences in the previous state of health. The severity of COVID-19 is closely related to the previous health condition of the infected people. Having chronic diseases or conditions like diabetes or hypertension increase the risk of COVID-19 developing more seriously. And these conditions follow the same socioeconomic pattern that we have described before, so that people of less favored social class have a higher proportion of risk factors such as diabetes, hypertension or obesity .

Uneven in the future?

Will these inequalities persist in the future? Will we act accordingly? The almost exclusive attention on the most novel aspects of the pandemic conceals from us that the conditions that facilitate exposure and vulnerability are very similar to those of March 2020. But also that the differential impact of the pandemic will not depend on the appearance of new variants, but of the social, political and public health actions that we do.

It will also depend on how unequal the consequences of the pandemic are in everything that is not directly COVID-19: mental health, diseases neglected by the pandemic, economic and labor losses ...

The phrase with which the pathologist Rudolf Virchow passed to posterity is as valid now as it was in the 19th century: "Medicine is a social science, and politics is nothing more than medicine on a large scale."

This article is republished from The Conversation under a Creative Commons license. Read the original article .