The Mexican brand lands in the Latin American country through Kinderland, the largest toy store in Argentina.

By Entrepreneur en Español July 27, 2021
This article was translated from our Spanish edition. Opinions expressed by Entrepreneur contributors are their own.

With the aim of continuing its international expansion, Distroller arrives in Argentina, through Kinderland, the largest toy store in that country. In this way, its iconic characters such as the Neonatos family, Chamoy and Amiguis will fill children of a new territory in Latin America with fun, learning and smiles.

Argentina is the ninth international opening that Distroller has made, after the United States, Spain, Colombia, Peru, Chile, Panama, Costa Rica and Ecuador, this with a view to continuing its growth outside of Mexico and maximizing its presence worldwide.

“This announcement means a big step for Distroller, the arrival in a new market, such as Argentina in this case, implies reaching new frontiers to bring a fun experience to young and old from different countries. Our characters from Neonatitlán and inspired by our Mexican culture, seek to generate a game dynamic to stimulate the imagination and cultivate the inspiration of childhood in different parts of the world ”, indicates Gabriela Pavón, general director of Distroller.

The Distroller universe lands in Argentina at the hands of Kinderland, a toy company that will be the official distributor of Neonatos, Chamoy and Amiguis products, which will be available at its branches and on its online sales channel.

The Argentine company opened its first toy store in 2003 in the city of Ramos Mejía, over time it has expanded into Buenos Aires; today it has eight stores in the country. 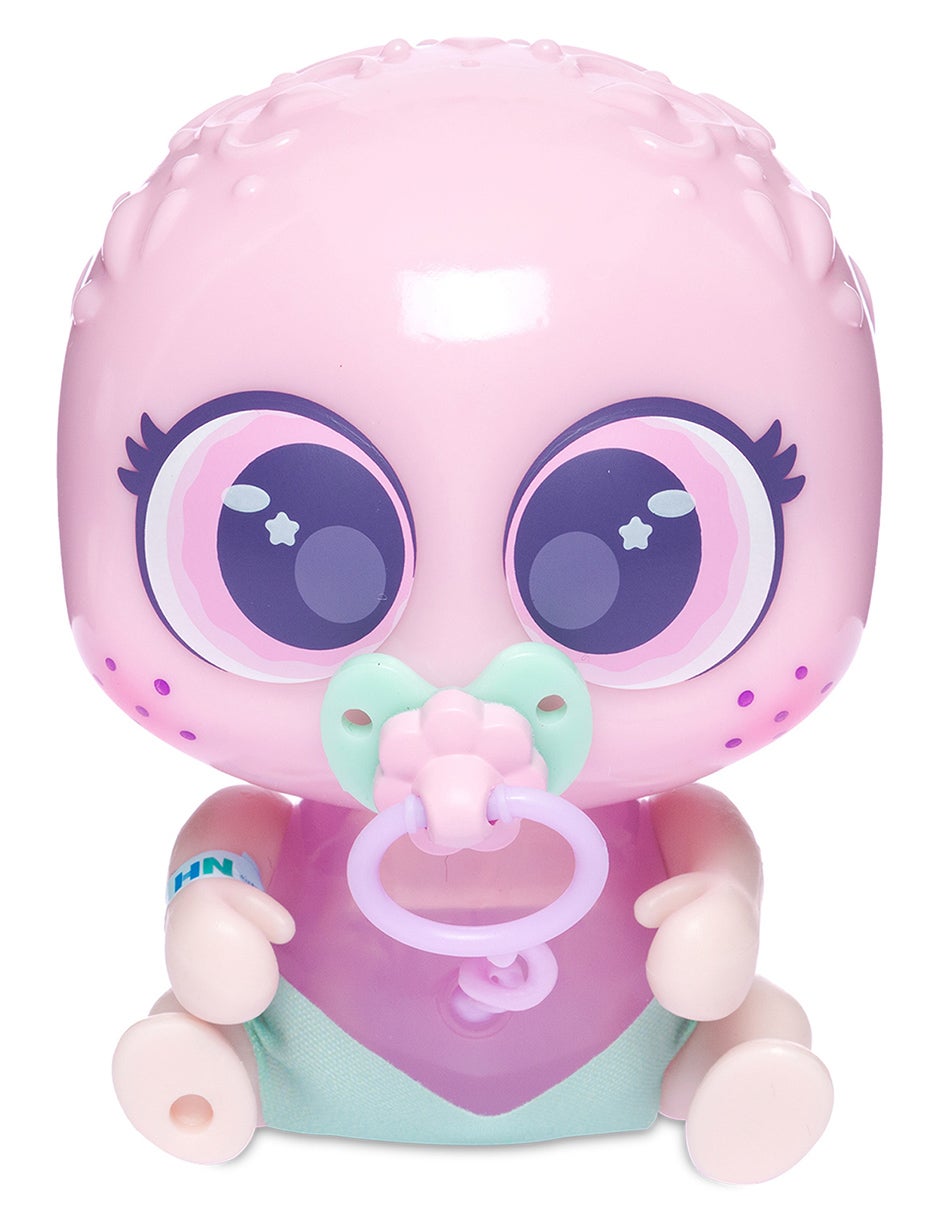 The Newborn line has a diversity of presentations and multiple personalities, whose purpose is to generate moments of fun and learning for boys and girls, through editions that promote creativity and free play.

Meanwhile, Chamoy and Amiguis are aimed mainly at minors between the ages of six and 10. The characters promote values such as friendship, diversity, the importance of individuality, and inclusion. Each stands out for being passionate about a different area such as technology, science and fashion with the common goal of having fun and inspiring to find the extraordinary.

The Mexican firm created in 2004 by "Amparín" Serrano seeks to create unique experiences, both for parents and children. Each edition of toys encourages young and old to learn about the importance of concepts such as socialization, commitment and imagination.

How the Rise of the Gig Economy Influences the Workforce