No skirts or heels: Ukrainian hostesses will now wear pants and tennis shoes

The nation's largest airline, SkyUp Airlines, announced that it will change the uniforms of its flight attendants.

By Entrepreneur en Español August 2, 2021
This article was translated from our Spanish edition using AI technologies. Errors may exist due to this process.

Changes in gender paradigms are revolutionizing many industries. Such is the case of SkyUp Airlines , the Ukrainian airline, which recently announced that its flight attendants will be able to put aside skirts and heels and opt for a uniform made up of pants and tennis shoes, being the first airline in the world to make this change. officially.

“The world is no longer the same and with it, the etiquette issues that at some point were established by society, especially for women, are no longer the same, which is why SkyUp Airlines wanted to have a total change, which will now be reflected in the uniforms of their flight attendants ”says the image.

According to the Spanish newspaper ABC , the brand revealed that it decided to make this change after learning the results of a study carried out by Frame Fashion Consultancy , which interviewed its hostesses to develop the new concept.

For this change of dress, SkyUp Airlines partnered with clothing brand Gudu to develop a pantsuit that will be complemented by an Italian leather substitute trench coat.
The tennis shoes will be Nike Air and Have a Rest will pack the orange travel bags. 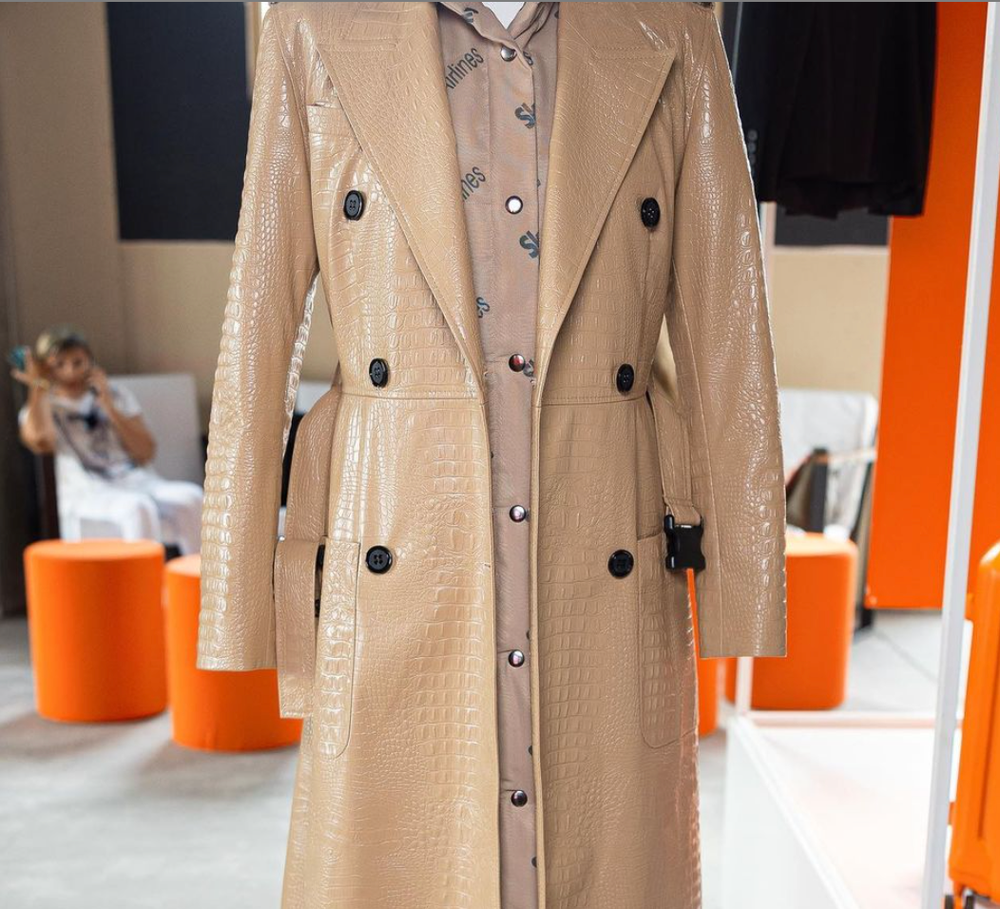 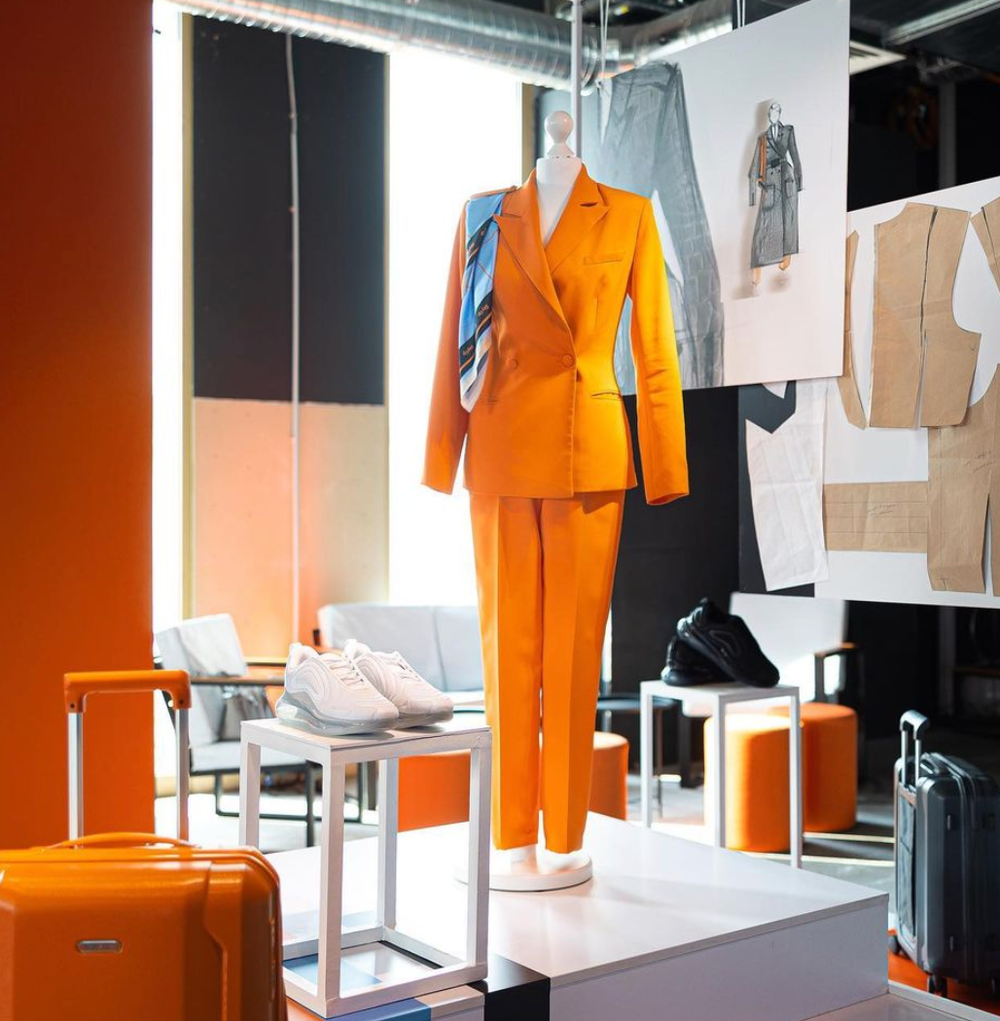 American Airlines Has Cancelled More Than 2,000 Flights Since Friday