The michis are now the most spoiled, or so ecommerce shows

The "kittens" stole the crown from the lomitos in electronic commerce.

By Entreprenur en Español August 9, 2021
This article was translated from our Spanish edition using AI technologies. Errors may exist due to this process. Opinions expressed by Entrepreneur contributors are their own.

Gone are the years when cats were seen as bad luck, (people's beliefs). Nor is it the fault of the new generations, our ancestors taught us to treat the Michis as gods and kings of the house, and that is just what we do, we spoil them. They simply won our hearts… and pockets, according to an investigation by Mercado Libre. 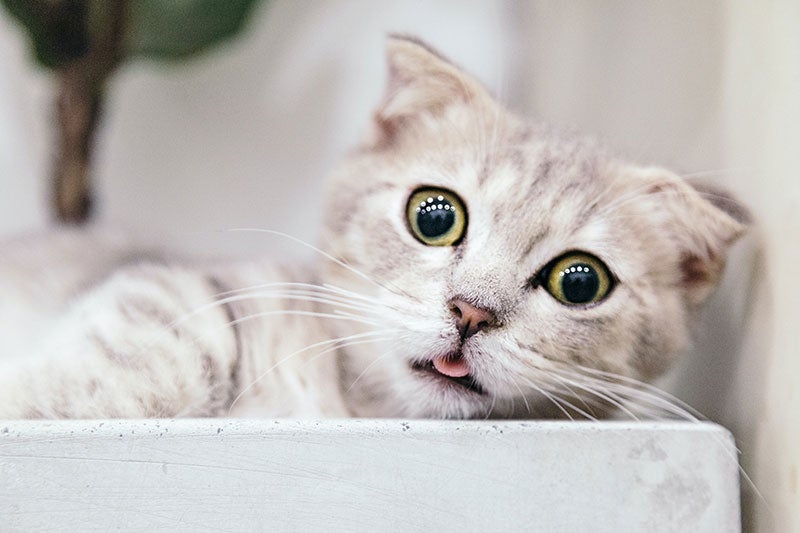 We embrace their individual, changeable and incredibly cute personality, there are even three dates to celebrate them, August 8, February 20 and October 29 . According to INEGI, there are 3 million cats that have a Karen or a Raúl, that is, their humans (they have no owner). This represents 15% of pets in Mexico.

Do not settle for taking over our bed and personal spaces, also our wallet. According to Mercado Libre, around 101 thousand users search e-commerce for the perfect food for their michi every month .

During the last year, both cat food orders and category customers in the country increased three times compared to the previous year . In addition, the average purchase ticket for these consumers is around 700 Mexican pesos.

But the Karen and the Raúl not only want to keep them well fed, but also have a good development, so toys for felines are the items that are most often included in the shopping cart. 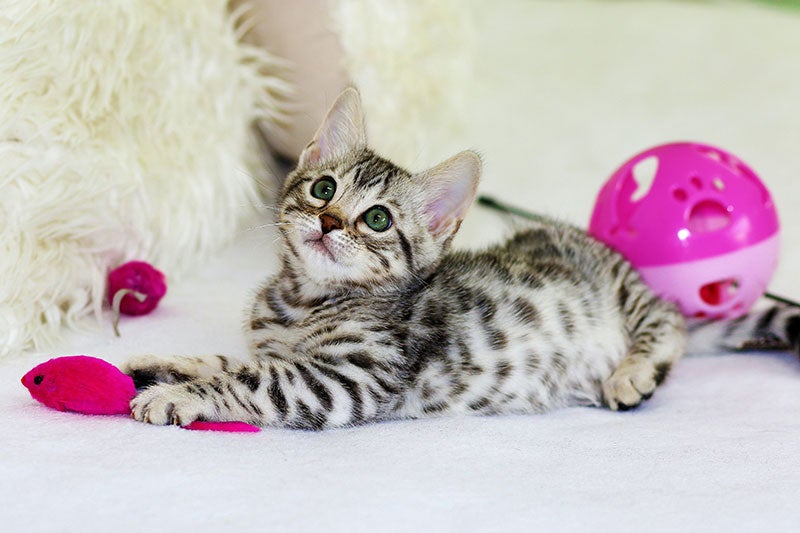 In addition, the data shows that we think a lot about our michis during the day. Mondays are the preferred days to place an order with 17% of the people. 38% do so during the working day, between 1 and 6 in the afternoon.

"Man's best friend", this time he lost the battle. As much as they are faithful, attentive and wag their tail, cats are still the majority on the ecommerce platform. A cart for the michi carries 4.6 units on average, while the one for the tenderloin carries 2.3. Also the frequency in which it is bought thinking of pets is higher than that of felines with 2.6 times per year compared to 2.4 times for dogs. 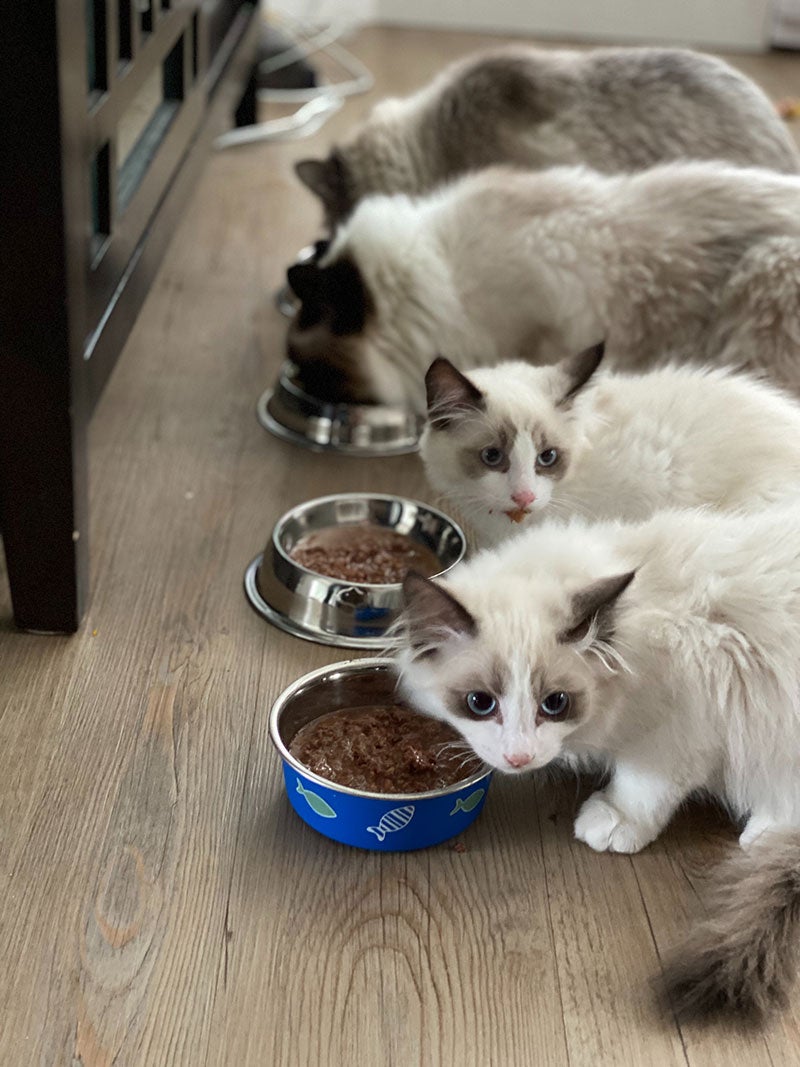 Top seller in food for michis on the platform

And you, do you prefer the michis or the tenderloins?

YouTube will become an online store for a week