By Entrepreneur en Español August 13, 2021
This article was translated from our Spanish edition using AI technologies. Errors may exist due to this process.

The sportswear brand Adidas announced on Thursday , August 12, that it signed a definitive agreement to sell Reebok to Authentic Brand Group (ABG) for a total of up to 2.1 billion euros (2.477 billion dollars).

The sale agreements specify that the majority of the sale will be paid in cash at the closing of the transaction, while the rest will be made up of a deferred and contingent consideration.

“Reebok has been a valuable part of Adidas and we are grateful for the contributions that the brand and the team behind it have made to our company. With this change in ownership, we believe the Reebok brand will be well positioned for long-term success. As for Adidas, we will continue to focus our efforts on executing our “Own the Game” strategy that will allow us to grow in an attractive industry, gain market share and create sustainable value for all of our shareholders, ”said Kasper Rorsted. , CEO of Adidas AG. 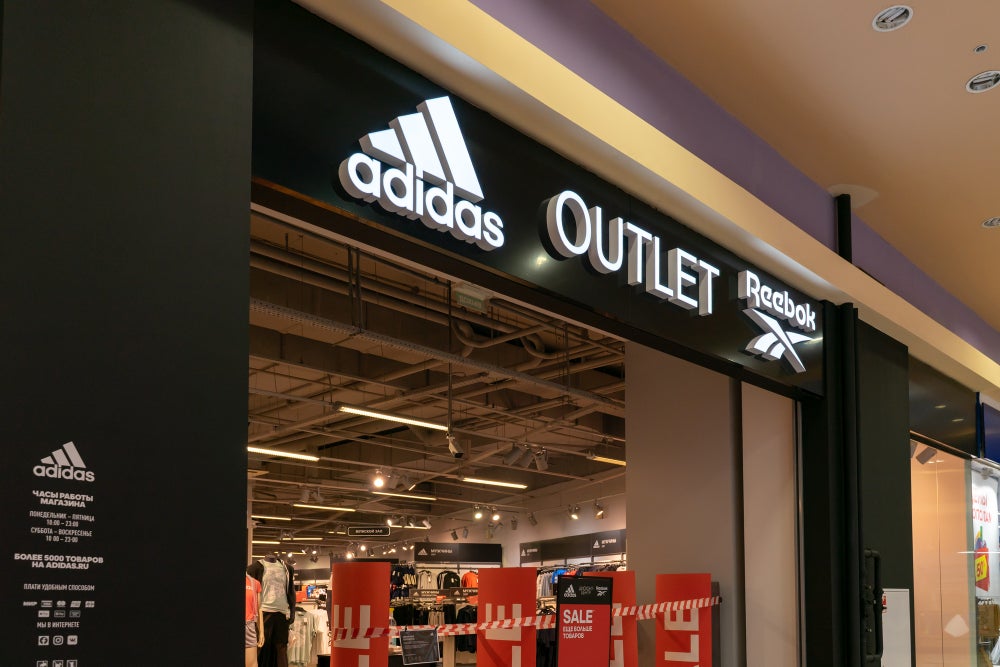 The sports company bought Reebok in 2006 along with other brands such as Rockport, CCM Hockey and Greg Norman, which it later sold for 400 million euros (about $ 472 million).

This year Adidas presented its 2025 strategy called “Own the Game”, with which it will seek to significantly increase its sales and profitability. According to the statement issued by the company, it evaluated strategic alternatives for Reebok with the focus on ensuring that the two brands would be fine.

Latin American brands lost 17% in value due to the pandemic; Corona devalues 28%

Shein, the Chinese clothing brand, partners with TV Azteca to get even closer to the Mexican market