You want to win? Start by picking up the phone

Recovering the value of contact in a hyper-connected world.

By Francisco García Pimentel August 18, 2021
This article was translated from our Spanish edition using AI technologies. Errors may exist due to this process. Opinions expressed by Entrepreneur contributors are their own.

I have had this conversation dozens of times in the last few years. Millennials (including me the first) have been generating a horror of human contact. Centennials follow in our footsteps: not only do we not have a telephone in our homes, but we rarely call a person. The phone is the least important app on our phone. We have lost the ability to speak: we solve everything with a whats, a voice or, if the thing is already very formal, an email.

That's not bad in itself. God bless technology! Using it to our advantage is part of modern life, and even more so in the post-covid world, where virtuality is normal.

But - beware - your reluctance to "score" may be seriously damaging your career . Here are five good reasons to pick up that phone.

1. To communicate is to connect 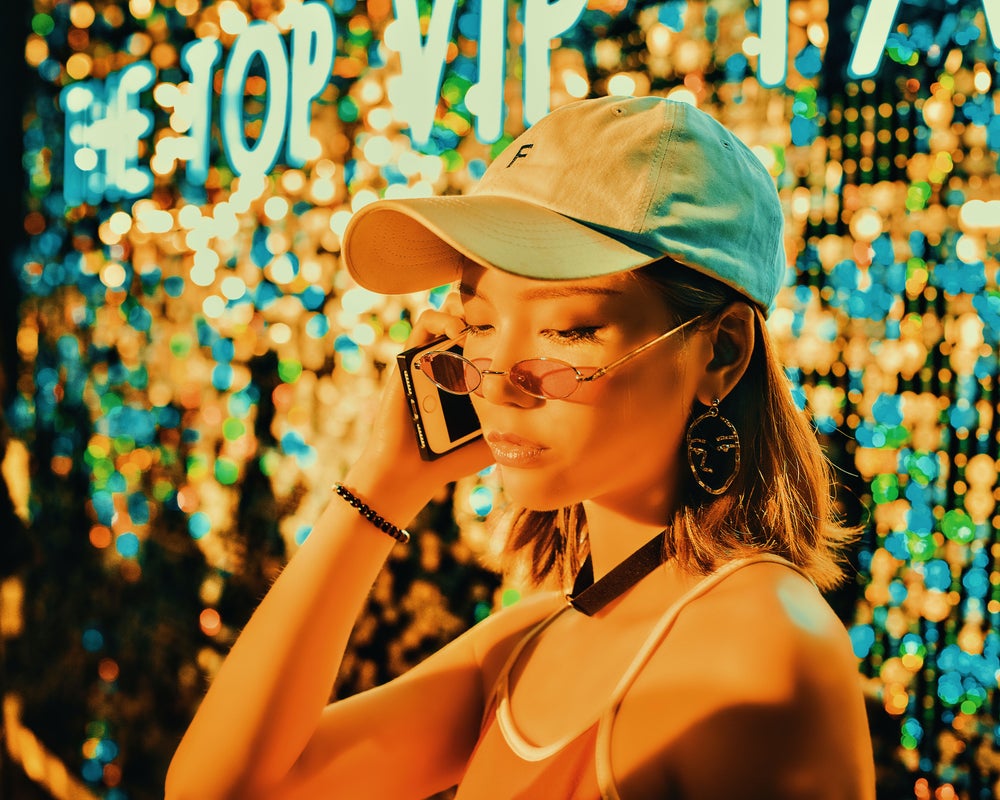 Written communication has its limits; and even more so, digital communication: an SMS, a WhatsApp message, an email. None of these things really convey the voice, tone, or personal style of the person sending it. Laughter is not laughter on WhatsApp, nor does the voice break when writing. We write "hahaha" without really laughing: they are just hieroglyphs. Difficult to read, to decode and to obtain value beyond mere information.

Picking up the phone today is a true act of rebellion. Pick up the phone! Make that call! Mark it to say "happy birthday" or to answer a personal question! Call, above all, to generate a human relationship.

With your clients and your collaborators, get out of WhatsApp soon and call . Let them feel that you speak to them and, above all, that you listen to them.

If you want to sell more, start by picking up the phone.

If you want to lead better, start by picking up the phone.

If you want to connect more, start by picking up the phone.

If you want to get that job, start by picking up the phone.

If you want to start that project ... start by picking up the phone. 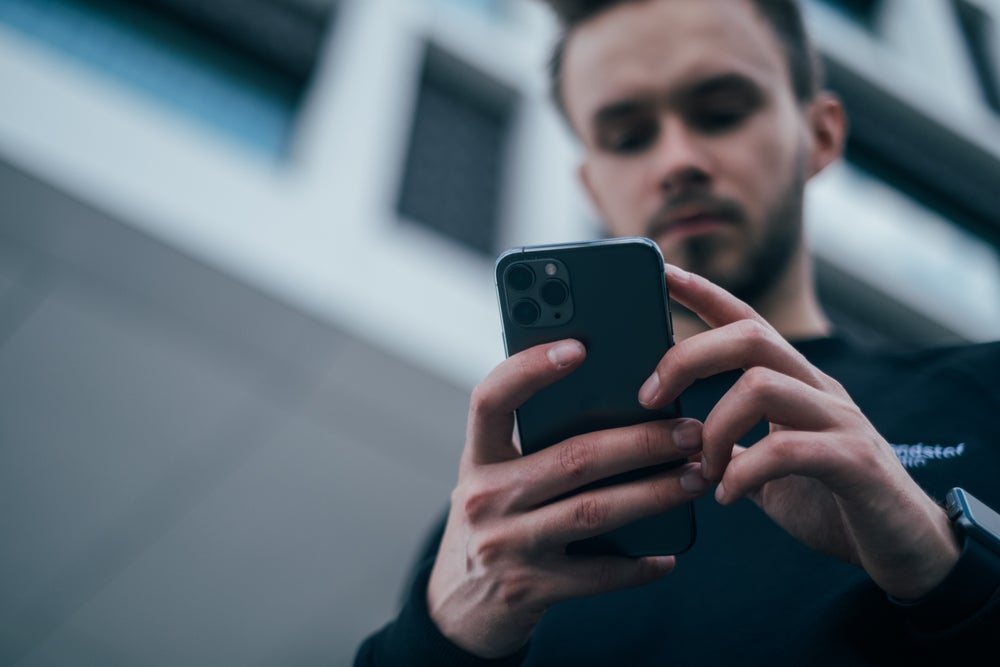 There is only one thing worse than a committee: a digital committee.

In a digital committee (in which an issue is resolved by mail or in a chat), the smallest discussion can last days or weeks; and the smallest misunderstanding become a tsunami of deviations and frustrations.

How long can a digital discussion last? Believe it or not, the mathematical equation of the digital discussion is this: multiply by two and raise to the next unit of time . In this way, a problem that was supposed to be fixed in one hour will be fixed in two days. And if it was a two-day issue, you can expect a response in three weeks ... if you're lucky.

The cause is simple: Digital conversations (even if they seem) are not simultaneous. People read things at different times, and they answer late or do not answer; or they answer days later to spoil everything. Meanwhile, everyone gets angry. It is a real nightmare.

As a general rule: problems are never solved in writing. They are solved by talking and then they are put in writing .

Use email or chat to schedule the appointment ... and then solve it by talking, in a good way, without getting angry and with a big smile. All of this is impossible in digital. 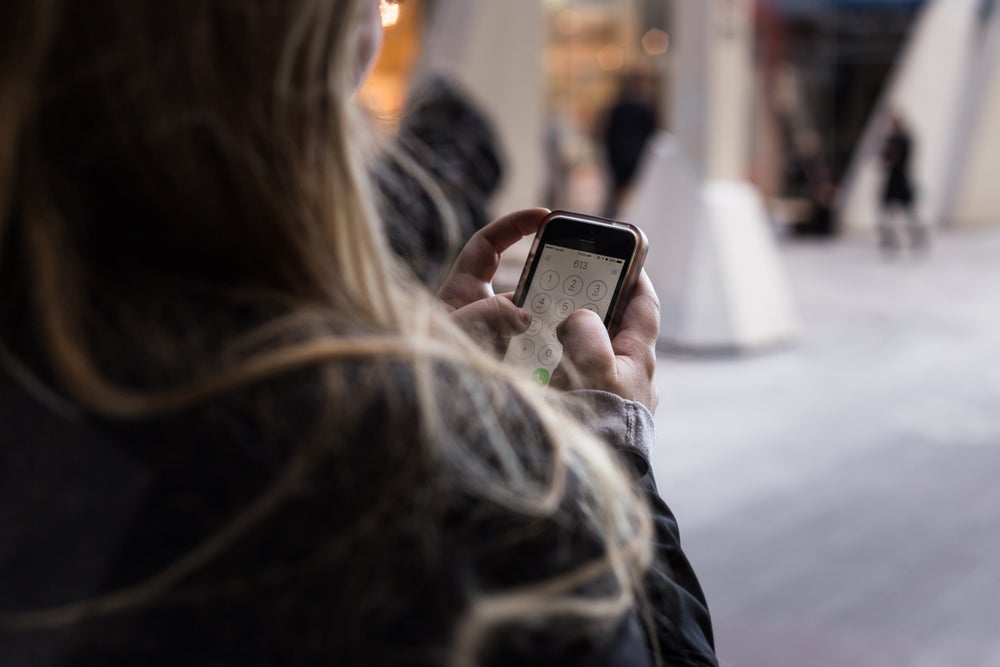 Sending a message can be two things: little or nothing. "I already sent a message" does not mean anything unless you have a response. Do you want to solve that matter? Start by picking up the phone.

The case of Aurora, who refuses to pick up the phone to get the photographer, is the daily bread in companies and businesses. Aurora has “sent a message”, like a bottle is thrown into the ocean, but has not confirmed or assured the answer. The event as a whole is in jeopardy and may implode, just because we are uncomfortable calling.

Gen Xers and Baby Boomers know the power of the call, because it's the way they always did. On the call, not only are problems solved and things confirmed, but business relationships are created that last a lifetime.

Do you want to grow as an entrepreneur or intrapreneur ? It's time for millennials and centennials to pick up the phone. It is the next step to take over the world. Among the halls of CEOs and directors, picking up the phone is known to be a necessary new “managerial skill” and an example of emotional maturity. Who gets that coveted position? It's simple: the one who knows how to pick up the phone.

4. Why did the hen cross the street? 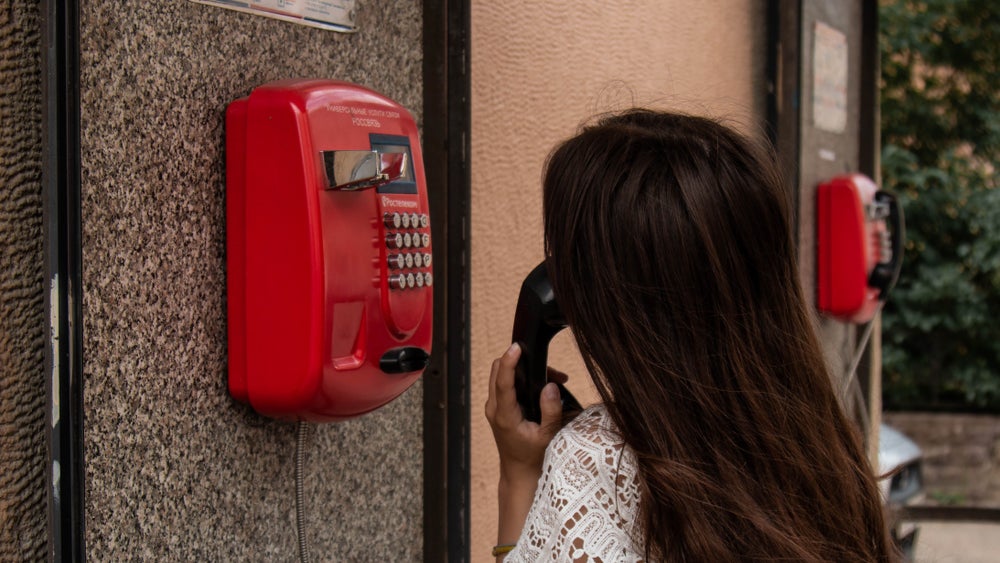 To get to the other side: the side where the successful chickens are.

I work at a university, which has different buildings on the same campus. Sadly, I see Zoom meetings between people on the same campus becoming more and more common. Today I was summoned to a virtual meeting between people who were in the same building, less than 10 meters apart! Not only is this absurd, it has significant personal and organizational consequences in the long run.

Virtual conversations are necessary when there is distance in between that prevents a real meeting, but they are always a substitute: they are never the real thing . I make an effort to get out of the office, cross the garden or the street, and see people face to face, whenever possible. And you should too.

Remember that communication in the company has as its main result culture, unity and identity among people who share a mission. Companies that share a culture survive crises and storms. Those who only share work, disintegrate under pressure or threat.

I have always been an enemy of "junctitis" and "comititis". Meetings should be short and concise; but first they must be. So get out on the street, get in your car and go check on the people. It seems more complicated, but it actually makes everything much easier. We never really know the people we only know virtually. 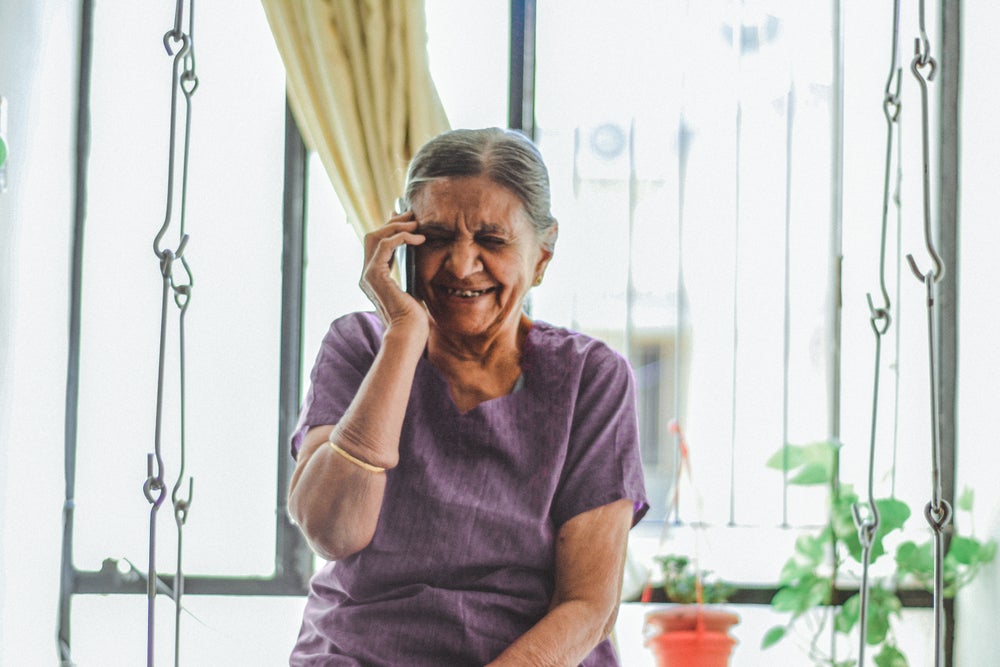 Finally, a teacher's hood: Successful people know how to " fool around" with people. If you have a call, "waste" a minute greeting the other person, asking about their family, and wishing them a good afternoon.

Talk; In other words, listen always applying the 80/20 rule . Have a coffee, slow down, look up: look into my eyes. Smile, wave, hug, let the conversation breathe. Love your people, take care of your people, listen to your people.

Every time "lost" in generating connection is time "gained" in creating an earthquake-proof personal and professional network. The world of the future, the virtual world, is one of those who also dare to be human.

How to Leverage Your Network to Build a Thriving Business During a Pandemic -- From a Distance, of Course

50 tips to save in your day to day