The face of Khaby Lame, a Senegalese immigrant in Italy, has become synonymous with a world that wants to stop complicating life.

By Entrepreneur en Español August 23, 2021
This article was translated from our Spanish edition. Opinions expressed by Entrepreneur contributors are their own.

The face of a 21-year-old Senegalese man has become one of the most viral in the world as it shows that sometimes we complicate our lives more than necessary. That is the charm of Khaby Lame , a resident of Italy who this weekend became the second tiktoker with the most followers in the world.

Lame surpassed the barrier of 100 million followers on TikTok , surpassed only by influencer Charli D'Amelio , who has 122 fans on the social network. 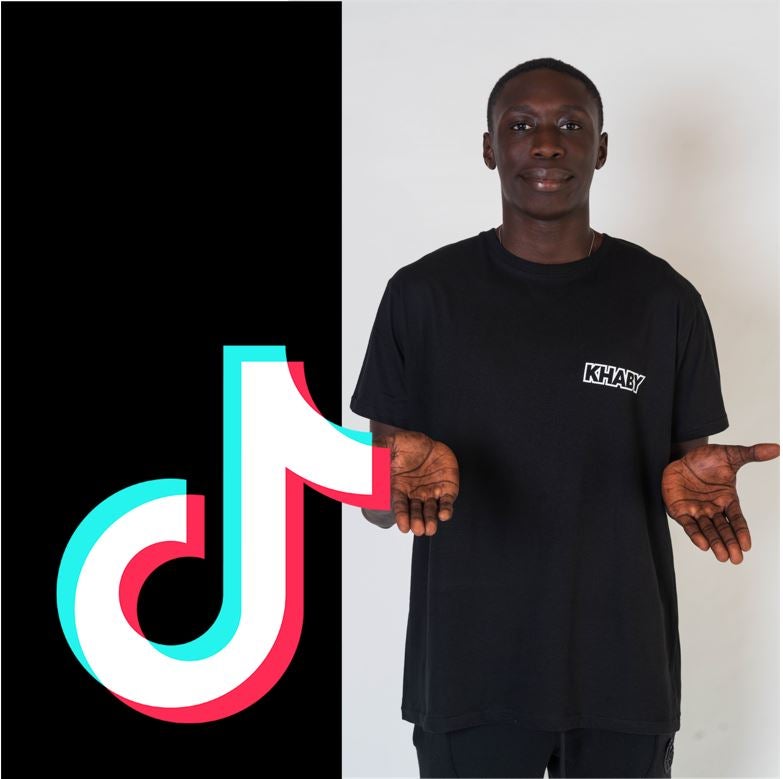 Videos of the young man show him laughing at other content creators from his small apartment by showing obvious solutions to their predicaments without saying a single word. To better understand their strategy, this is one of their most popular tiktoks:

According to a report in The New York Times , Khabane Lame (the real name of the tiktoker) moved to Europe when he was barely a year old and like many in the world he lost his job in March 2020 when the COVID-19 pandemic broke out. and sanitary restriction measures. He worked in a Chivasso factory in Italy, but the health crisis that hit the country (especially in the Bergamo area) forced him to seclude himself. In that isolation, he decided to start using TikTok to upload content, despite his parents' insistence that he look for another job.

"The inspiration for my videos goes back to when I was a kid watching The Prince of Rap with Will Smith. I loved his comedy and I loved all of his movies too. So I decided to shoot some sketches on YouTube with a friend of mine and although there were very few views, I enjoyed doing them, "Kaby told TikTok Newsroom .

On the way to being the king of TikTok

It is not only that Khaby Lame has broken the 100 million followers barrier, but that he has done so in a very short time. It gained 50 million followers in the last seven months alone and to give us an idea, according to TikTok Newsroom , on July 5 it had just 83 fans. The important difference is that Lame has not used creator networks or large campaigns to gain followers; its growth has been totally organic.

The reason? His strategy to make fun of the human attitude of complicating even the simplest activities, especially with the oversupply of tutorials that arose with the pandemic.

"I am honored to have achieved this milestone, made possible by the global TikTok community. I have been passionate about entertaining and making people laugh since childhood, and I am grateful to TikTok for offering me a global stage to share my passion with the rest of the world. world. I will continue to work for my dreams, knowing that I can have a beautiful community ready to cheer me on. Thank you and I love you all! "Kaby told TikTok Newsroom .