A Chilean athlete and two Mexican women are honored by the toy firm. In addition, it is the first time that a Paralympic athlete has been included.

By Entrepreneur en Español August 24, 2021
This article was translated from our Spanish edition. Opinions expressed by Entrepreneur contributors are their own.

In recent years we have seen how Barbie , the most famous doll in the world, has paid tribute to real life characters to inspire new generations. And although Frida Kahlo and Brazilian doctor Jaqueline Goes are on the list, there was not a substantial representation of Latin American women… Until now. Barbie launches three dolls in tribute to athletes from this side of the American continent.

Mattel recognized the sporting career of these 3 women: F rancisca Mardones from Chile, and the two Mexicans Paola Espinosa and Paola Longoria . This as part of the Sheroes initiative and the “ One of a kind ” campaign.

She is a Chilean Paralympic athlete who excels in not one or two disciplines, but four: tennis, shot put, discus and javelin. Francisca was one of the flag bearers who represented Chile at the Tokyo 2020 Paralympic Games . He also has a gold medal from the Paralympic World Cup in Dubai, where he obtained the world record in shot put with a mark of 8.19 meters. She was also a bronze winner at the Rio 2007 and Guadalajara 2011 Parapan American Games. In 2019 she participated in the Lima Parapan American Games and won the silver medal there. 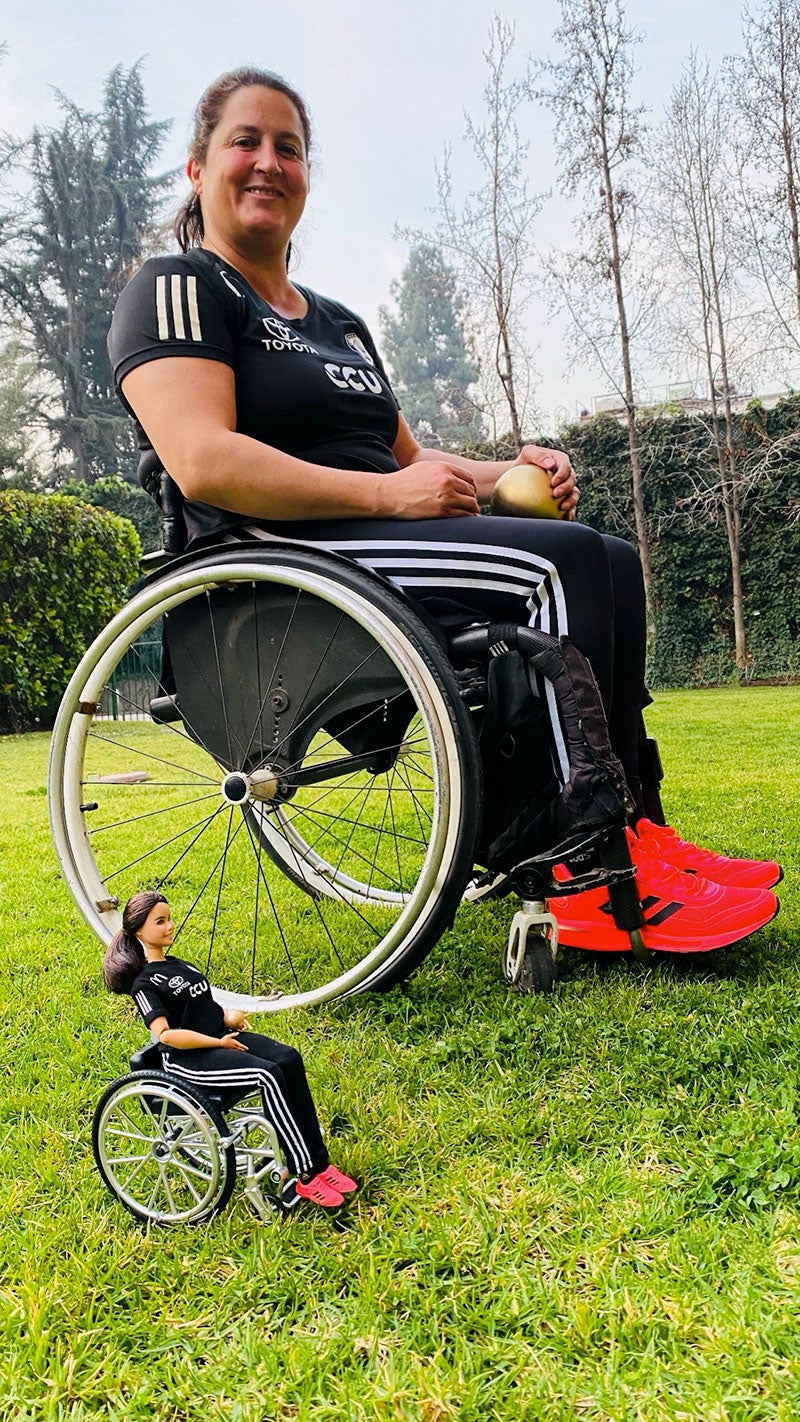 “I am very excited about this tribute from Mattel. I feel that the sports career that I have developed with a lot of effort is paying off. I never imagined that I would be the first Chilean woman to be honored with her own Barbie, ”she said in a statement. 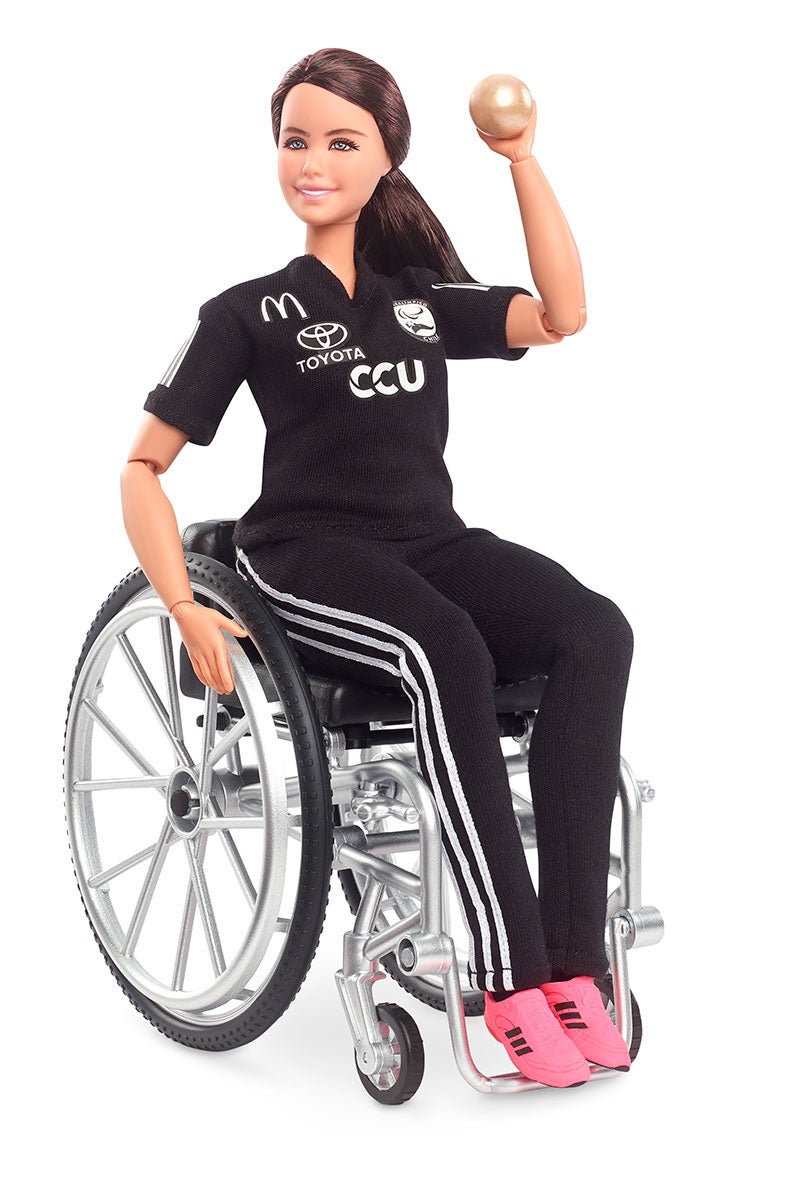 I never imagined that one day I would tell you that I have become the first Chilean barbie !! Many thanks to @Barbie for the emotional tribute! I am overwhelmed with emotion to see a Paralympic shot put barbie

Espinosa is considered one of the most important athletes in the history of Mexican sports in the diving discipline. She has competed in four Olympic Games and won two medals there, bronze in 2008 and silver in 2012, both in synchronized 10-meter platform dives. In addition, he has won several medals: 8 golds in World Championships, 13 in Pan American Games, 8 in Central American and Caribbean Games. 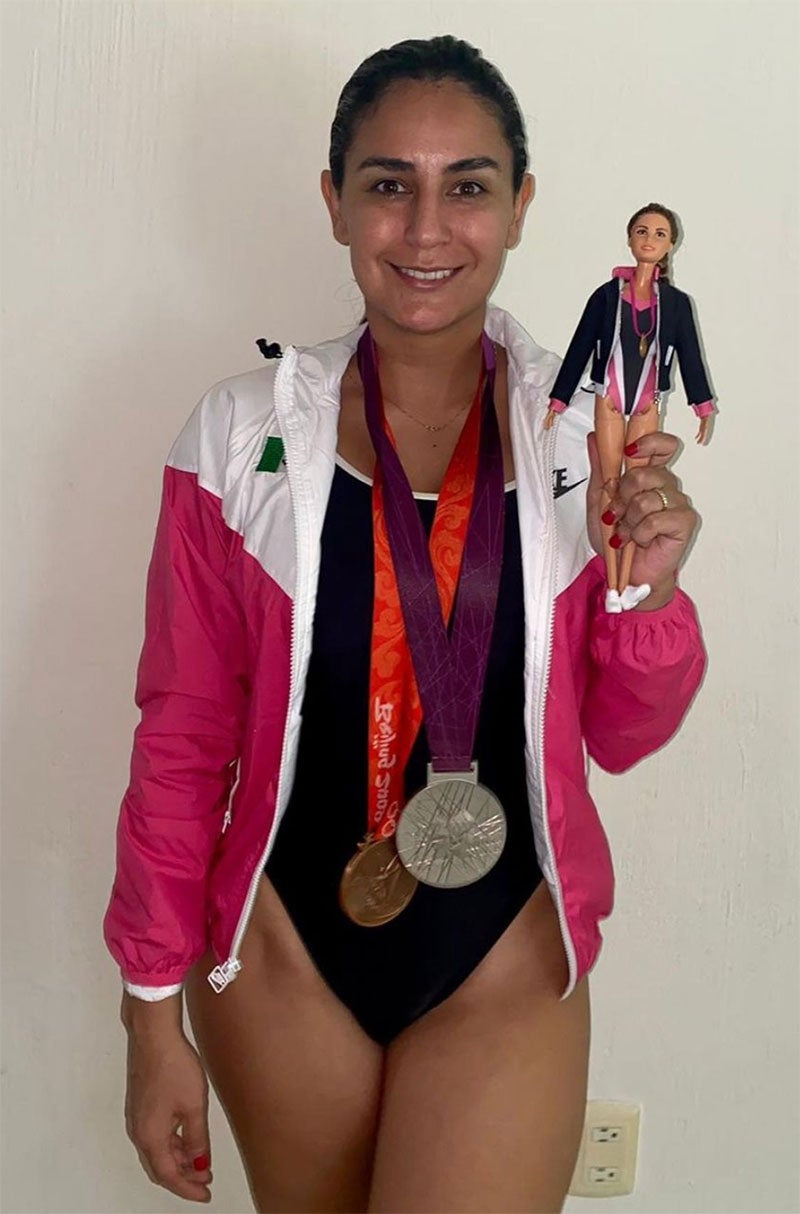 Thank you for the wonderful tribute. Without a doubt, today I realize that every effort and purpose fulfilled has been worth it since with my example I have motivated many girls to dare to dream until they achieve their goals. Do not let any border prevent you from being what you want to be, "said the athlete on her Twitter account .

Also Mexican, Longoria is a professional racquetball player, World Champion on two occasions, she also has three individual gold medals and three in doubles by the International Racquetball Federation, and three gold medals in the Pan American Games, 2011, 2015 and 2019. In addition, She is recognized as the best player in the world today, according to the Women's Professional Racquetball Organization . 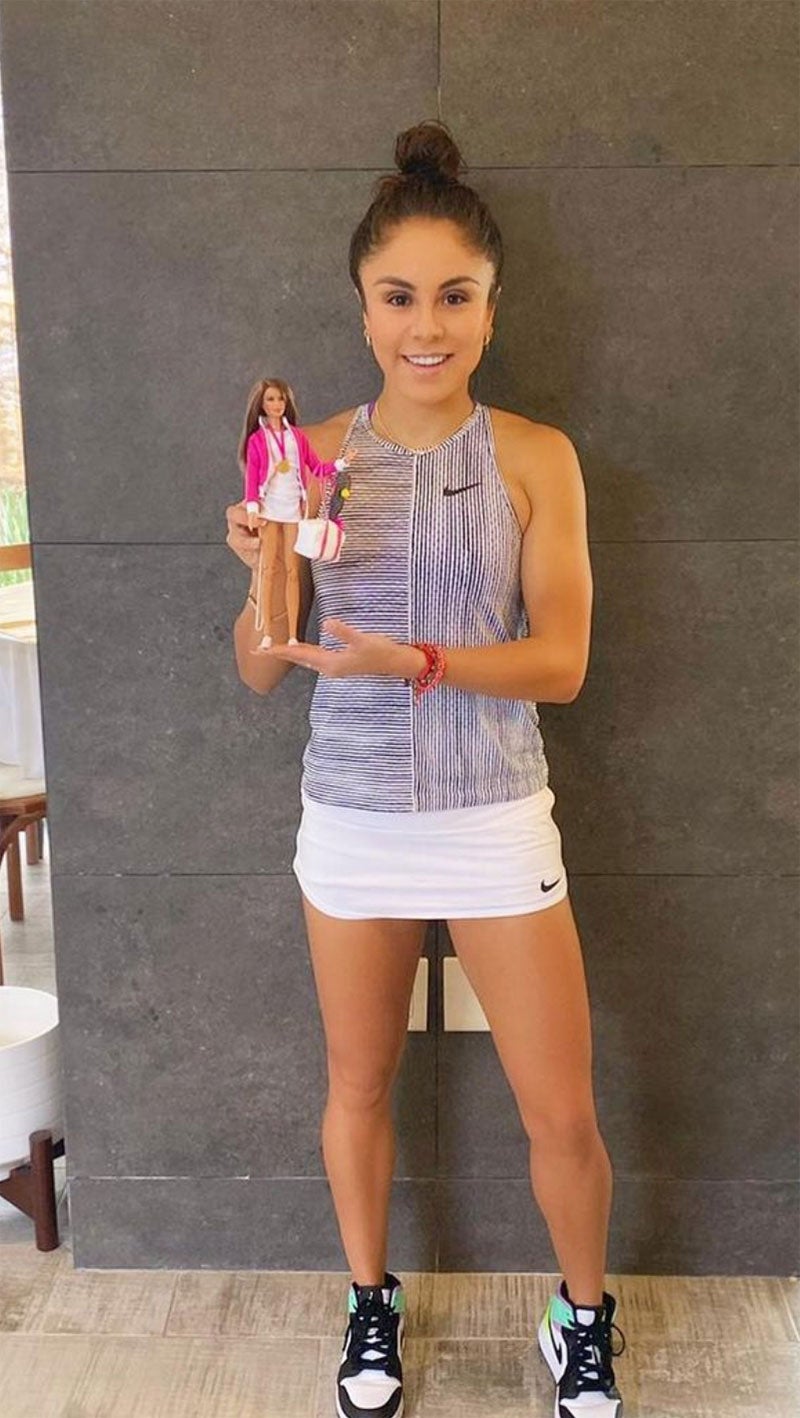 “You only need to have a dream to achieve it. I always had the goal of being the best in the world, a difficult dream, but with a lot of discipline, dedication, passion and dedication, I was able to achieve it, ”Longoria said on her Instagram account. 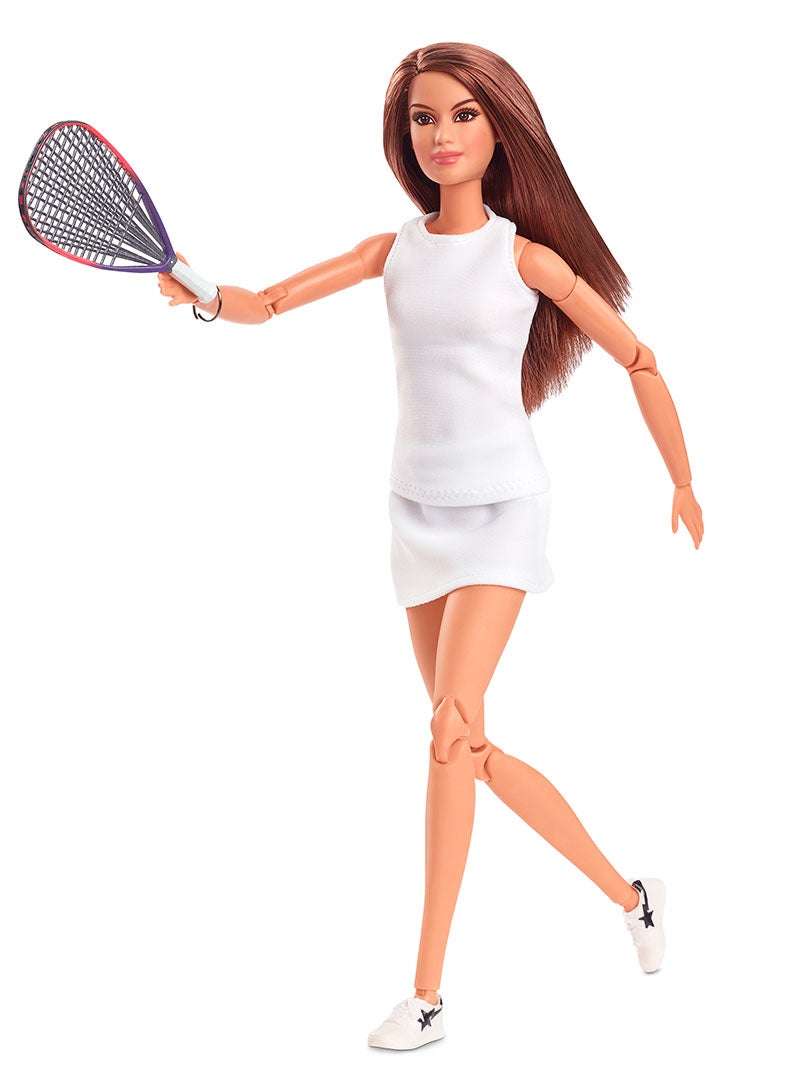 "I always dreamed of shouting to the world that there was a Mexican who could do it!"

“A tribute to women who through their struggle and perseverance have broken paradigms, reached their goals and inspired millions of girls and women. We want to celebrate each of these women in recognition of their contributions to a more equitable, just and successful society, ”said Miguel Ángel Torreblanca, Marketing Director at Mattel LATAM.