Epic sued Apple for monopolizing app development and are now taking steps to change it.

By Entrepreneur en Español August 27, 2021
This article was translated from our Spanish edition. Opinions expressed by Entrepreneur contributors are their own.

Today we use applications for practically everything, this thanks to platforms that have allowed them to sell them, such as the App Store on iOS and Google Play on Android. If you are an application developer, the best thing you can do is have your job in one of those stores. But sometimes placing them on one of these platforms can be expensive.

For example: Apple's app store charged 30% until last year when it reduced this commission to 15%. 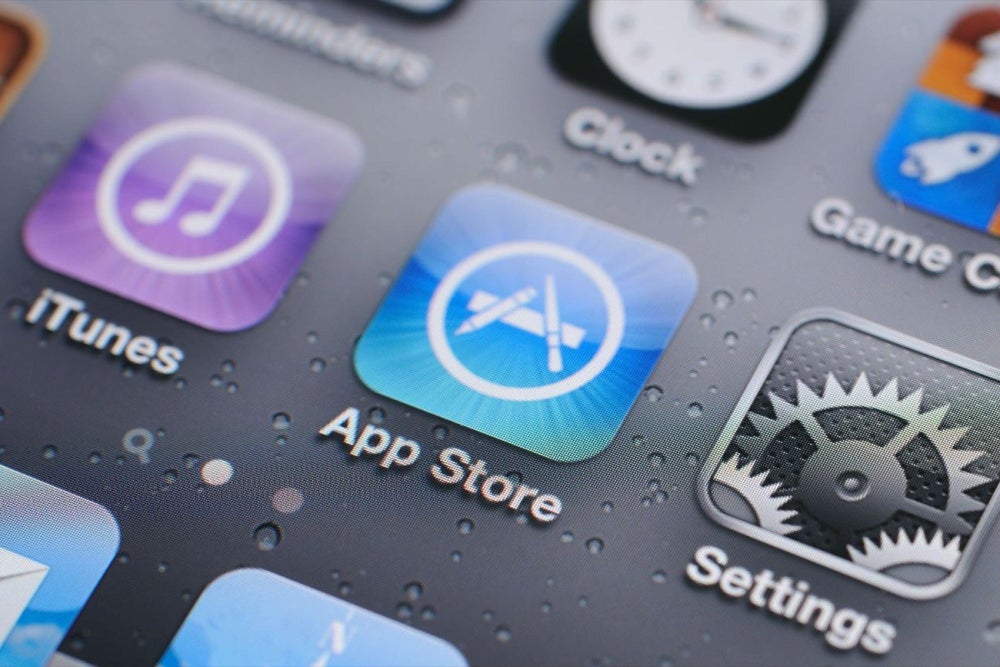 It all started when Epic, the owner of the famous game Fortnite, sued the company with the bitten apple "for killing the competition with its monopoly." Faced with this, Apple removed Fortnite from the App Store for offering other payment methods before it was available.

Now, the firm led by Tim Cook has just announced that there will be other forms of payment to download applications to your operating system. Developers will be able to contact customers to offer payment methods outside of the App Store. If it is done this way, they will not have to pay the commission. Within the agreement they also promised to create a fund for small developers.