Holmes reportedly alleged the former Theranos COO abused her in a 'decade-long campaign.'

By Entrepreneur en Español August 31, 2021
This article was translated from our Spanish edition. Opinions expressed by Entrepreneur contributors are their own.

This Tuesday will begin the selection process of the jury that will carry out the trial of Elizabeth Holmes, the infamous founder of blood testing startup Theranos. If found guilty, the 37-year-old could face up to 20 years in prison.

Holmes, who became "the golden girl of Silicon Valley," will face two counts of conspiracy to commit wire fraud and 10 counts of wire fraud, according to CNBC.

The trial will finally begin

After several delays that had to do with the pandemic and the businesswoman's pregnancy, the opening statements of the Holmes trial are scheduled for September 8, 2021 and the process is expected to last around 13 weeks, according to CNBC.

The former CEO of Theranos will accuse her former boyfriend and former partner Ramesh "Sunny" Balwani, 56, of physical and mental abuse, according to documentation released on Saturday morning, August 28, as reported by NPR .

Holmes's attorneys say the girl suffered a "decade-long campaign" of psychological abuse. According to the defense, this damaged her mental state at the time the alleged crimes with which she is accused were committed. 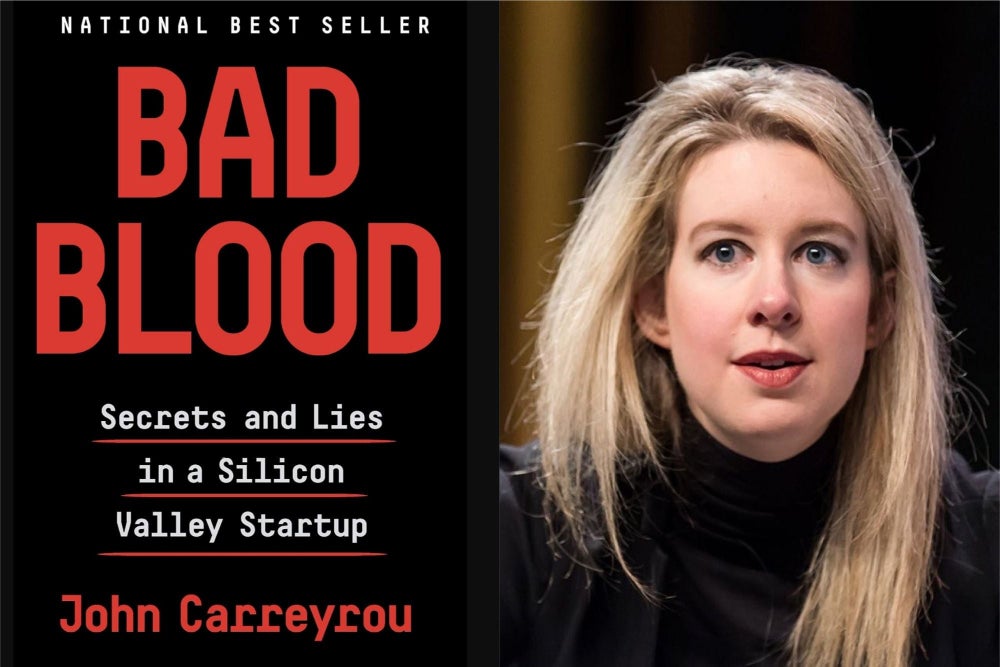 According to court documenation, the Holmes not only suffered psychological abuse, but also sexual and physical abuse. The documents claim that Balwani controlled calls, texts and emails. The documents go further to mention that her ex-partner used physical violence such as throwing hard and sharp objects at her, controlling how she ate, dressed and even restricted her sleep hours.

Holmes is expected to argue that her former partner's actions amounted to "dominating her and erasing her capacity to make decisions."

Elizabeth Holmes met Balwani at age 18, and he later became president and COO of Theranos. Now both face fraud charges and their trials are being held separately.

A brief overview of the history of Theranos

Theranos was a company that claimed that it had devised a machine that could perform various laboratory tests by simply pricking a patient's finger. The company raised more than $700 million in investments, and its founder Elizabeth Holmes became the youngest billionaire to have made a fortune on her own.

However, the company's shortcomings and inaccuracies were exposed, and Holmes was charged with fraud, while her company was forced to close its laboratories and work centers.

Related: The Rise and Fall of the Career of Elizabeth Holmes, Founder of Theranos

If You Want to Scale, Give the People You Hire Freedom to Succeed