Mexico, fertile land for the development of digital applications

Mexico's potential in the area of digital applications could have a new boom. Here we tell you about the new opportunities you can have, whether you are a brand or a developer.

By José David Barriga Soto September 2, 2021
This article was translated from our Spanish edition. Opinions expressed by Entrepreneur contributors are their own.

Mexico could become one of the main powers in the world for the development and consumption of digital applications, to the extent of competing with potential at the level of China and the United States.

According to data from the AppsFlyer and App Annie website, Mexico is one of the countries with the largest application market in terms of number of downloads. Specifically, more than 2,500 million installations have been registered during the first quarter of 2021. During that period, 32% of the 1,500 most downloaded apps worldwide are based in Mexico.

National consumers have spent almost 500 million dollars in app stores during the first quarter of 2021. This figure represents an increase of more than 500% from the second country with the most spending on apps in Latin America, which is Chile, with 79 million of dollars.

Specialists who are part of the application development companies have invested 314 million dollars in campaigns to acquire new users, this investment has resulted in a return of about 690 million dollars during the year 2020. In addition to this, with new capital injections, experts predict that 2021 promises to set records.

Carlos Alberto Torres, spokesperson for AppsFlyer calls this phenomenon a need for companies to connect with a greater number of consumers. This, coupled with the fact that we have been forced to keep ourselves at home due to the health contingency. People are looking for ways to pass their time, such as shopping online, browsing social media, or playing a video game online. 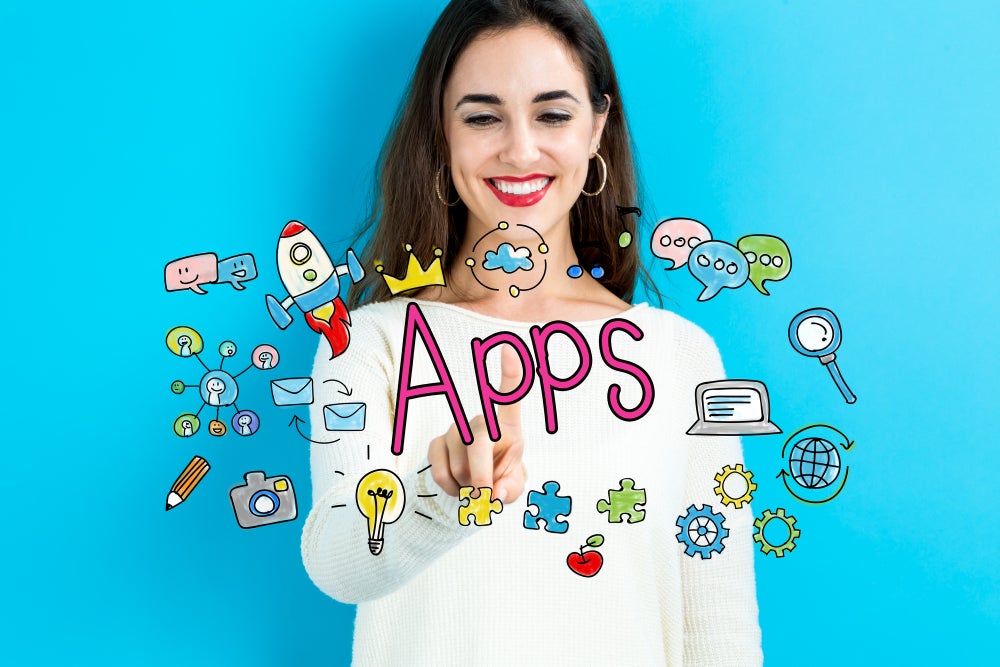 First of all, we must understand that the way to monetize each application can be very different. While online sales apps get most of their revenue from your sales number, social media, or games, they can do so by using ads that companies buy to promote their brand.

Before it was mentioned that whoever did not have social networks (brand or person) simply did not exist, now, with this digital revolution, it is time for companies to take another step towards the future and enter the application development market in order to connect better with your clientele.

“More than a or not wanting, it is a need for brands to have their mobile application if they want to reach more people in a fast and concise way. The fact that any of us can grab their cell phone and buy products from their favorite brand saves people the time and effort of going to a store, ”says Carlos Alberto Torres, AppsFlyer spokesperson.

The almost two years that we have been in confinement has made technological development grow exponentially, providing business opportunities for both brands and companies to coexist with their customers. The current challenge is how to ensure that the user has the best possible experience within digital channels, because, the more satisfied the client is with the operation of the application, the better the brand will be conceived and the greater loyalty it will generate with it. 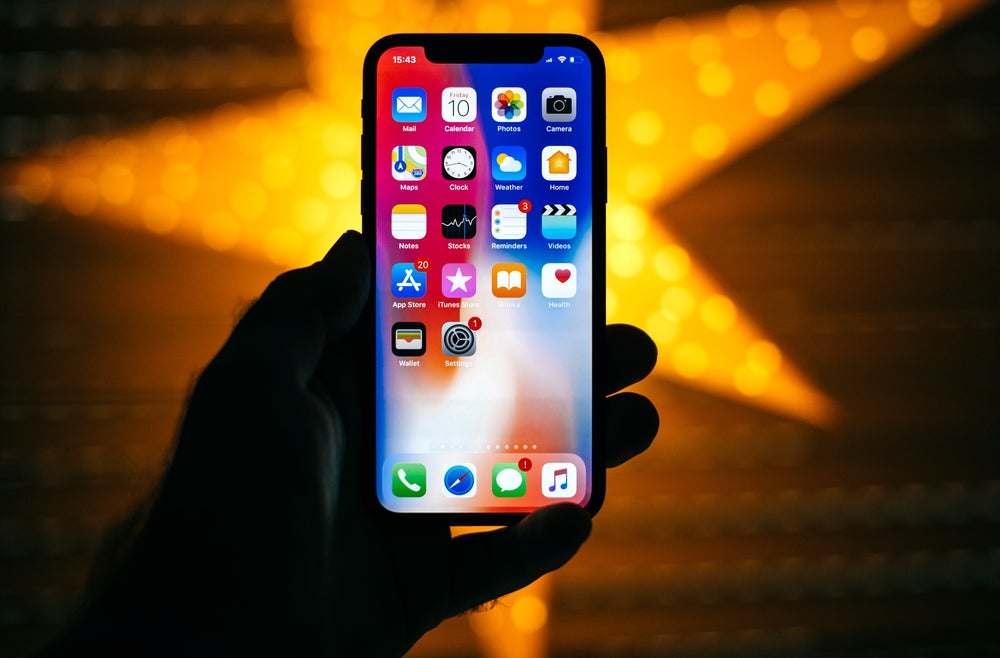 In 2020 there were 441 fintechs in Mexico, companies focused on technology and innovation, according to the latest Finnovista report. Many of these startups require apps for their operations, which is why, according to the interviewee, there is a huge market potential in the country, which opens the opportunity for developers to enter the national market and avoid the drain of talent .