The tech sector is currently booming in key markets. The U.K., the U.S., and Europe are witnessing a huge investment increase in unicorn tech in H1202...

By Aman Jain September 9, 2021
This story originally appeared on ValueWalk

The tech sector is currently booming in key markets. The U.K., the U.S., and Europe are witnessing a huge investment increase in unicorn tech in H12021, with the land of Boris Johnson counting up to 100 start-ups worth more than $1 billion. A great deal of them belongs to the realms of Artificial Intelligence, robotics, and automation.

High-value start-ups have been on the up since 2018. Despite the pandemic decelerating the global economy, experts agree that unicorns are close to their peak as their number has nearly doubled from said year.

According to CB Insights, as of June this year, there were more than 700 unicorns, the largest including ByteDance, Stripe, and SpaceX. Within this number, there are 30 unicorns worth more than $10 billion around the world.

From banking fraud prevention to handheld ultrasounds and recruiting software, some of the best AI unicorns are mainly in the field of big data analytics, autonomous driving, facial recognition, etc.

According to Crunchbase’s unicorn start-up board, 291 new unicorns have been added to its list year-to-date (YTD) through July 15. InvestorPlace reports that the herd of unicorns “is growing exponentially.”

“Over the past year, something like 300 net new unicorns have joined the board, raising the collective value of the more than 900 companies by 50% to $3 trillion.”

There is no doubt, also, that the cause of such growth is the rate at which these types of companies are going public. “YTD through July 25, 250 companies have priced their shares for an initial public offering (IPO). That’s 25 short of the 2014 total for the entire year, with five months to go in 2021.”

By Q1 this year, fintech start-ups in the U.S. had nothing but soared reaching 10,000, “well more than double that if you include EMEA and APAC.”

Fintech’s relative inexperience in the IPO cosmos –in comparison to consumer internet or enterprise software companies– has spawned a good amount of uncertainty regarding public valuation. TechCrunch asserts that “They can take the traditional IPO route, pursue a direct listing or merge with a SPAC.”

Also, “Given the multitude of variables at play, valuing these companies and then predicting public market performance is anything but straightforward.”

Still, in the case of automation start-ups and their public offerings, the scene is heating up, drawing an impressive trend.

In mid-July, Riskified Ltd (NYSE:RSKD) began trading at a $3.3 billion valuation on New York Stock Exchange, with a share price soaring 30% from $21 to 27$.

The same month, native advertising giant Outbrain Inc (NASDAQ:OB) went public raising $160 million with a $1.1 billion valuation. Although shares debuted at $20, “the price came in significantly less than the Tel Aviv-based company was expecting, and was much less than the $2.6 billion its rival, Taboola, raised in its IPO a month earlier.”

Both the scope and the landscape of the automation business and players are evolving at a riveting pace. 3D printing company SQ4D built a 1,407 square foot home in barely eight days with a total print time of 48 hours, utilizing materials worth less than $6,000.

Unicorns –perhaps more than ever– are working hard to diversify their product lines and attract investors. This would lead to an increase of IPOs in the next few months, configuring a sizzling stage for solid valuations and stock movements. 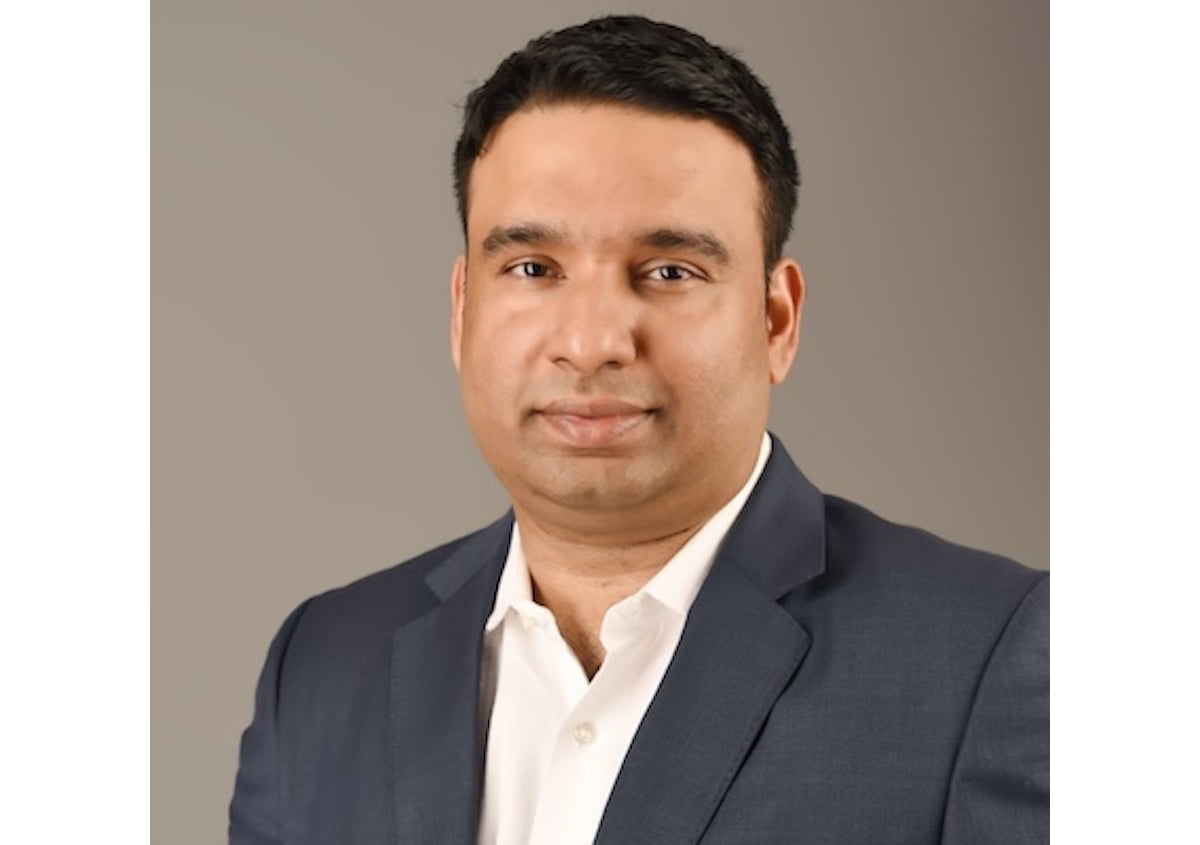 GEM is a private alternative investment group worth $3.4 billion, based in Luxembourg. The firm manages a diverse set of investment vehicles focused on emerging markets and has completed over 440 transactions in 72 countries.

According to a press release, GEM will provide inGen Dynamics Inc with a Share Subscription Facility for a 36-month term following a public listing of the inGen Dynamics common stock. Along with this inGen Dynamics crosses $225 million valuation in 2021 and also makes it a Unicorn-in-Waiting with the certainty of capital upon listing on NASDAQ.

Hisham, an ex-IBM and ex-Toyota executive who founded a number of hardware and automation based startups in the past said “we are planning to go public through either a merger with a special purpose acquisition company or a direct listing on the NASDAQ”.

He further added, “Diversification and expansion is what the AI and automation industry needs right at this moment. Investors are also seeming more interested than ever to put their money on AI startups since the prospect looks very promising. To keep up with the rapidly changing demand in our domain, we at inGen are also planning to expand our global product manufacturing location hopefully by this year end”.

Following the industry trend, inGen has taken the route to diversify its product line-up and area of operations. It has become one of the first companies to commercialize a ubiquitous Robotics and AI platform called the Origami platform.

Back in 2016, inGen introduced one of their most successful commercial launches, Aido, the “rolling home robot,” based on a fund of $1 million raised through crowdfunding.

Aido, while being a mobile robotic personal assistant, has been designed to act aptly as an ‘interactive personal home robot’ with the ability of facial recognition, allowing it to recognize each of the family members individually and adjust to their taste, preferences. It has also been trained to take part in simple games like hide and seek for the purpose of entertainment.

When talking about the potential ramifications of this unprecedented booming period of AI and automation sector, Hisham mentioned “There are obviously going to be massive social and political implications here, nevertheless the Robotics and AI industry seems to be growing in leaps and bounds reminiscent of the era of commercial-use computer deployment. This combination of Robotics and AI sets the stage for a futuristic exposé. Just like Microsoft and IBM did when computers were coming into our personal space, select firms like inGen Dynamics stand out already -- with eyes firmly set on tomorrow”

Europe has also had its fair share of unicorn development recently as its herd has outgrown that of China after a stellar year in venture capital investments.

According to Financial Times-backed portal Sifted, “Since 1990, Europe has created 296 unicorn companies, worth more than $1 billion in total, whereas China’s created a total of 276.”

Dealroom data also reveals that the continent has produced 72 new unicorns so far in 2021, three times more than China with 22. “Europe is also the fastest-growing region for VC investment globally, having attracted €49 billion ($57 billion) of investments so far in 2021 —exceeding China, the US and all of Asia.”