The technological glasses have the purpose of expanding the catalog of what began as a social network and that in the future could become a "metaverse".

By Alto Nivel September 10, 2021
This article was translated from our Spanish edition using AI technologies. Errors may exist due to this process.
This story originally appeared on Alto Nivel

JARVIS, Friday is it you? No, but almost. Ray-Ban and Facebook introduced their first smart glasses, called Ray-Ban Stories . The glasses allow you to capture photos, videos, listen to music, read text messages, receive calls, and even broadcast live.

The technological glasses that were presented to the general public on September 9 have the purpose of expanding the catalog of what began as a social network and that in the future could become a “metaverse” .

In this regard, Rocco Basilico, representative of EssilorLuxottica declared this event as a historical milestone where Ray-Ban technology and fashion complement each other to create and design a unique product. 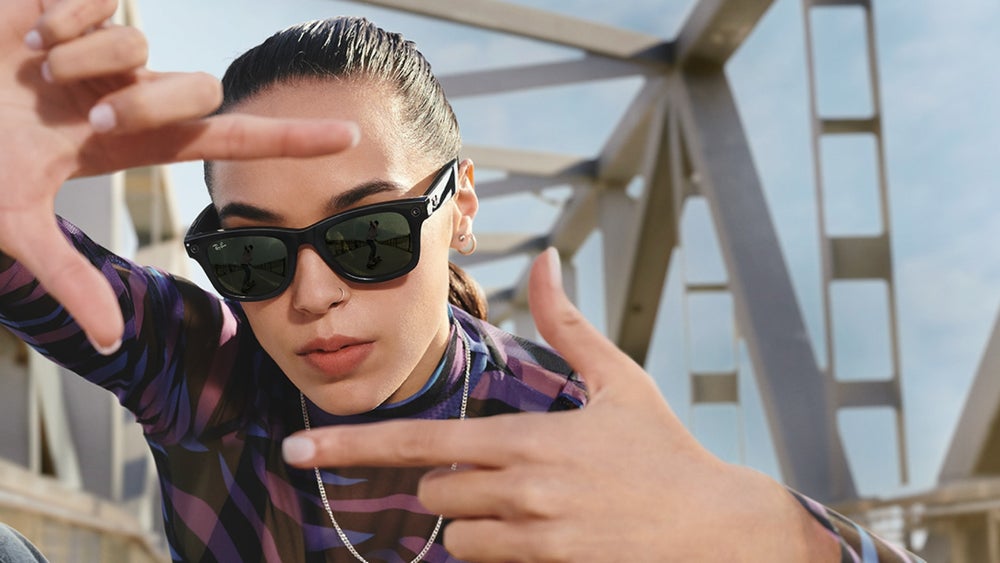 This is a historical product. It shows that consumers do not have to choose between technology and fashion. They can live in the moment and stay connected while wearing their favorite Ray-Ban style. Our unique approach, combining decades of work, a dedicated spirit of innovation, and a commitment to offering only cutting-edge technology, has resulted in a wearable device that people will truly love to use.

Facebook has commented that these glasses will help people feel even more connected to their loved ones. The first generation of this object allows us to take a look at the use of non-cellular devices to improve everyday life.

The Ray-Ban Stories have two dual cameras of 5 MP each to capture images or record videos of up to 30 seconds in first person. This assumes that the ' Ironman ' lenses weren't that far removed from this era.

The cameras section has a machine learning system. This means that photos and videos will improve in quality as the glasses are worn.

Said accessory also has speakers, three microphones, an optimized Snapdragon processor, touchpad, battery and other components. To get the glasses to operate while the user is walking, running or descending stairs, a motion stabilizer was included.

Regarding the sound, a Beamforming battery and a noise suppression algorithm are used to improve the quality of the audio, since it is similar to that of headphones. It should be noted that the accessory is charged through its case.

How much they cost? 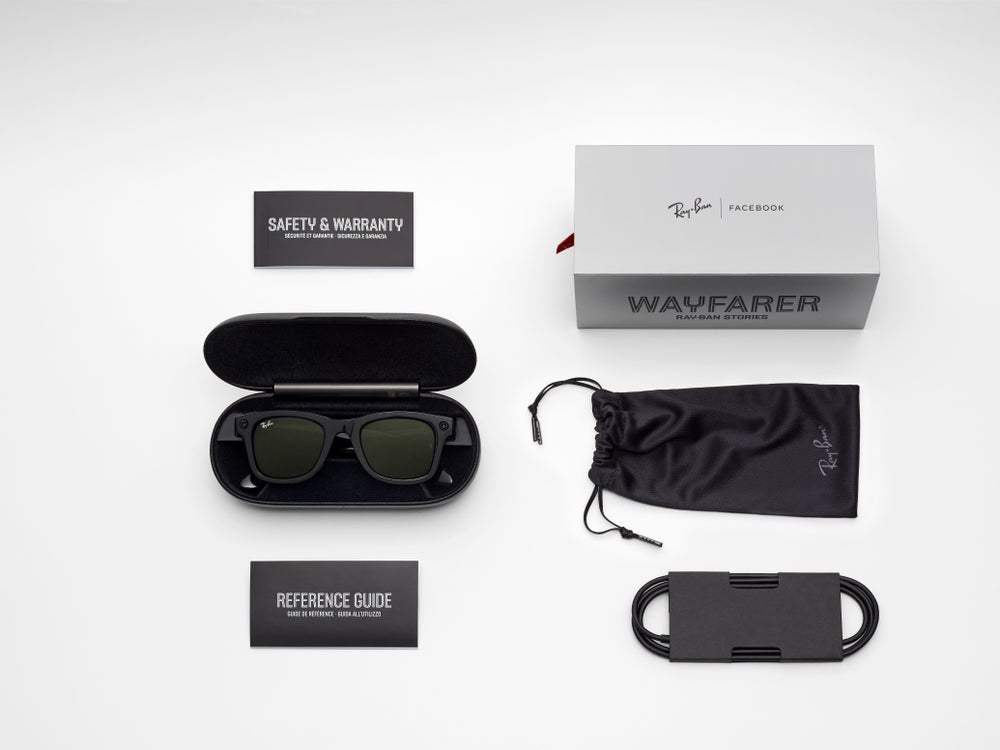 Ray-Ban Stories are available in 20 variations of the brand's classic styles. Light, sun, transition or even graduation tones are included; as discreet and elegant as the user prefers.

This product will begin to be marketed in the United States, Australia, Canada, Ireland and the United Kingdom. Its initial price will be 299 dollars (6 thousand Mexican pesos approximately), what do you think?